Cloak and Dagger: Shadows and Light 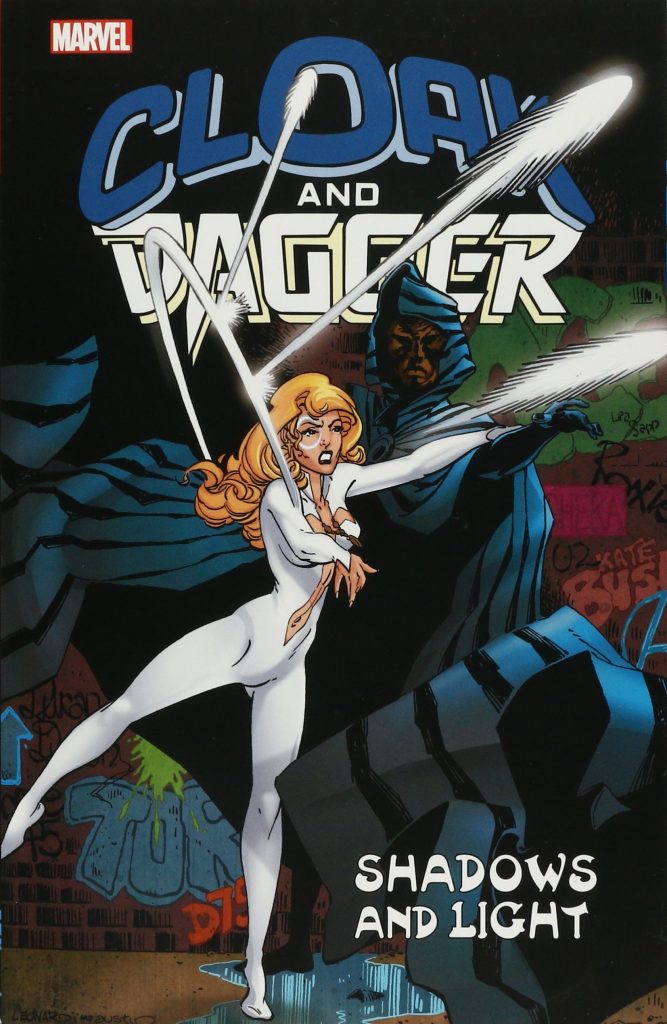 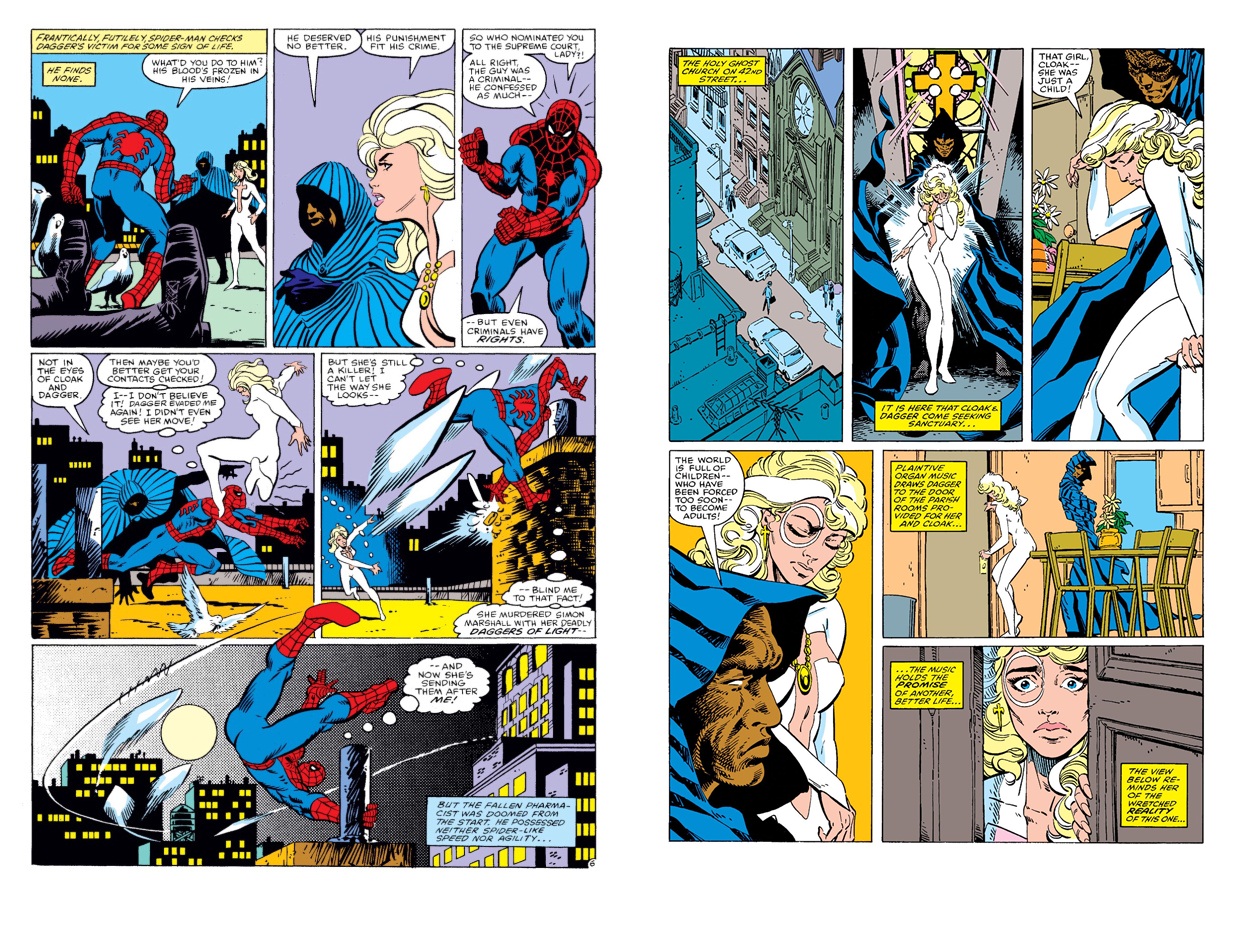 With Cloak and Dagger earmarked as beneficiaries of a profile update via a TV series (released in 2018), collections of their comics appearances were reissued thick and fast. Most of Shadows and Light was originally issued as the 2012 hardcover Crime and Punishment, covering Cloak and Dagger’s 1982 introduction via their earliest solo outings to 1984, but this paperback collection adds one extra three part story.

This is a bulky collection, so very expensive for what beyond the halfway point becomes distinctly average material. In theory the extra story not in the hardcover collection is enticing, being Chris Claremont and Bill Sienkiewicz instituting a meeting between the New Mutants and Cloak and Dagger. However, it’s not great. Sienkiewicz was either rushed or disinterested, providing very few of the distinctively wild illustrations he’s remembered for on New Mutants, disappointing when he had the visual innovation of Cloak and Dagger to work with. They’re very much secondary to the New Mutants, which is fair enough, and while Claremont’s plot inventively follows up on Mantlo’s earlier work, the word count is immense. Nice touches include Professor X’s conversation with Cloak, and the epilogue, but the interest isn’t sustained throughout.