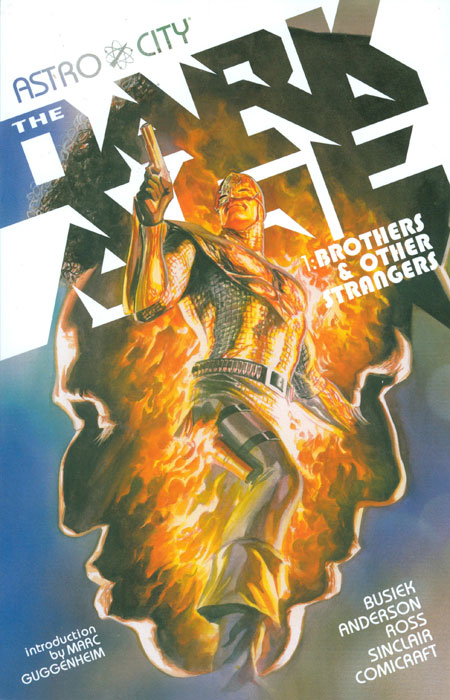 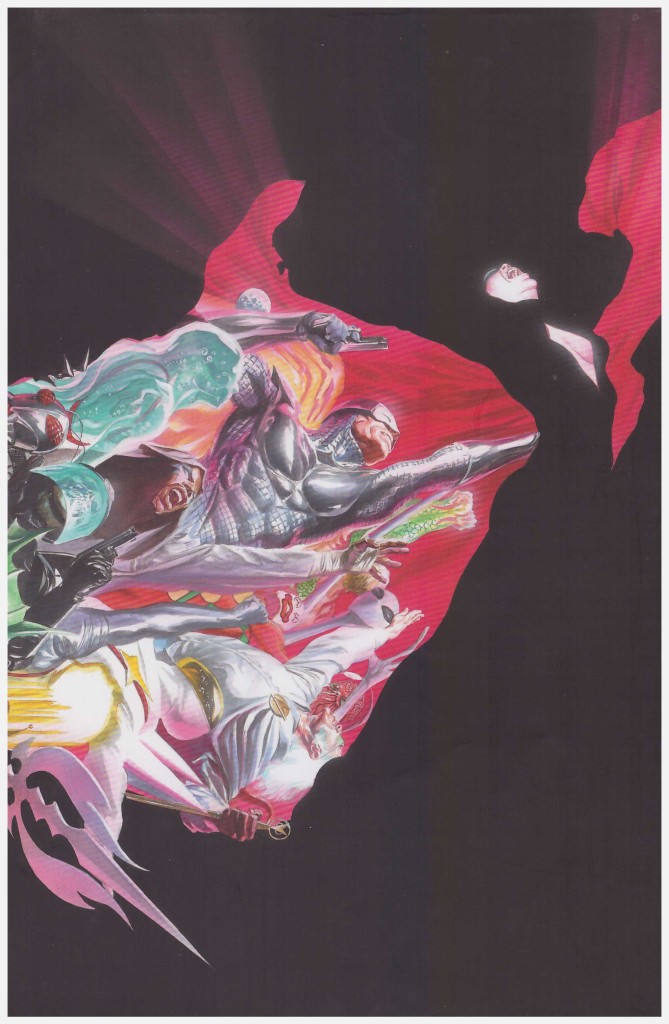 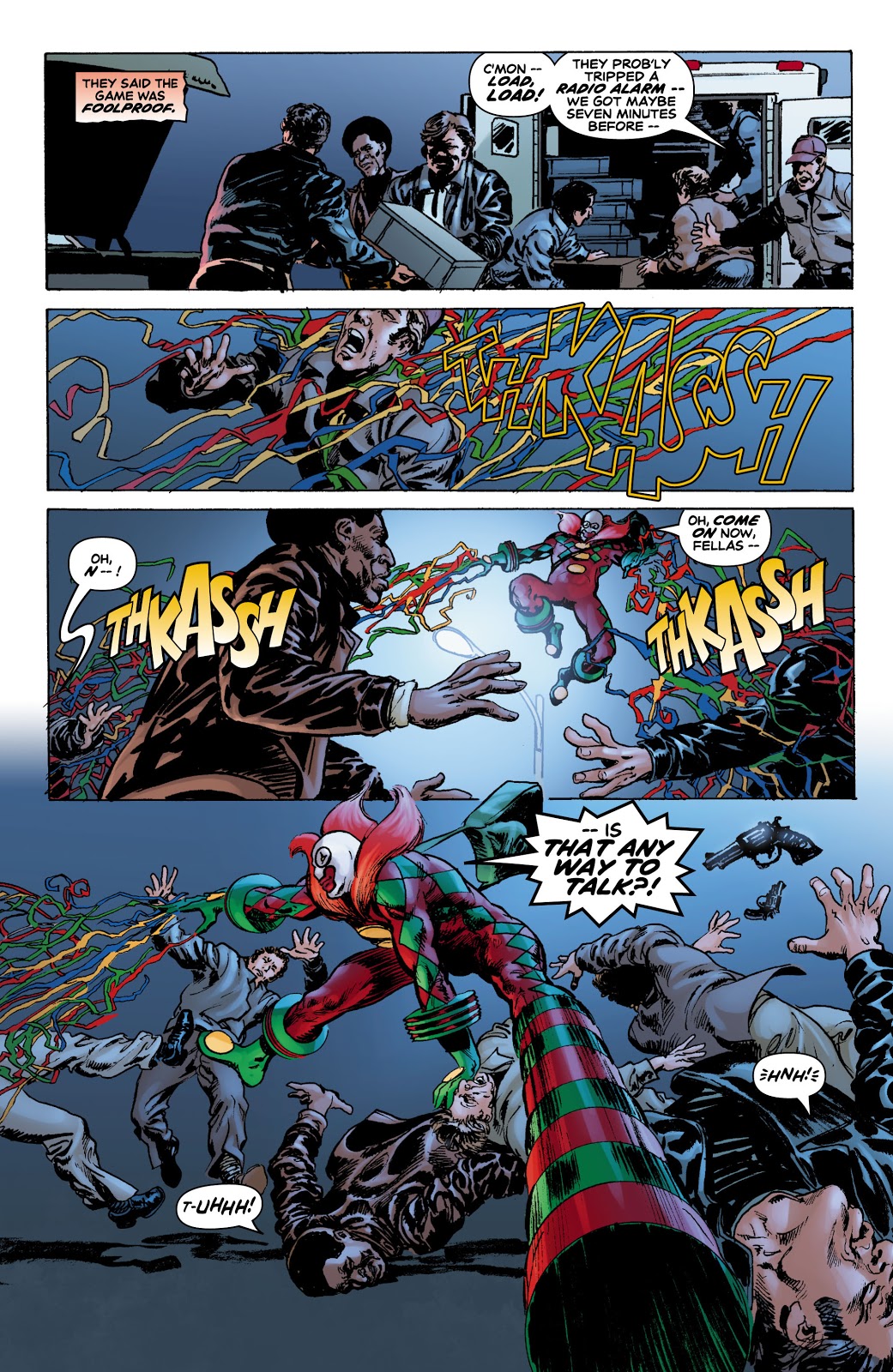 Up until this point the order in which a reader chooses to delve into Astro City hasn’t really mattered and that remains largely true. Yet anyone beginning their trip with The Dark Age, will lose the pleasure of mulling over several throwaway references that hint at the fates of previously seen characters. It’s a nice minor touch with which Kurt Busiek characterises Astro City, as is dipping back through the decades to tell his stories.

Previous books have included mentions of the Silver Agent, a hero active for almost twenty years from the mid-1950s. The comments about him after his career concluded have all referred to shame and disgrace, and The Dark Age, set during the 1970s reveals that story. It’s not straightforward, and Busiek commendably keeps something back for The Dark Age 2: Brothers in Arms, but here, in 1973 the Silver Agent is accused of murder.

The Blue Knight, introduced in Local Heroes, also has his story laid out. It ties into two brothers who shared a traumatic childhood experience in a burning apartment, in which the Silver Agent was involved. This was in 1959, and from that point the lives of Charles and Royal Williams diverged as if cleaved by a knife. The lesson taken by Charles was to protect others and he joined the police, while Royal’s view of life becomes increasingly fatalistic and he slips into a life of petty crime.

This paints a black and white picture, but despite the schism a brotherly regard remains, and Royal sees elements of Charles’ life that won’t work out long before he does. As gang war erupts, both play a part.

Neither of the Williams brothers have super powers, yet their story is every iota as compelling as the heroes populating it. Despite this, though, the Dark Age is one of the less successful Astro City volumes. It’s still very good, but the title reveals all. Much of Astro City‘s charm is how it places a modern twist on the more innocent superhero stories of old, yet the often brutal content here, representing an era, flies in the face of that worldview. The result is a well-plotted story that lacks the unique touch for large portions of the story. This is even more evident in the conclusion, Dark Age: Brothers in Arms.

Brent Anderson illustrates in his usual competent fashion, and the character designs both he and Alex Ross provide are presented as bonus material along with Ross’ covers for the original comics.