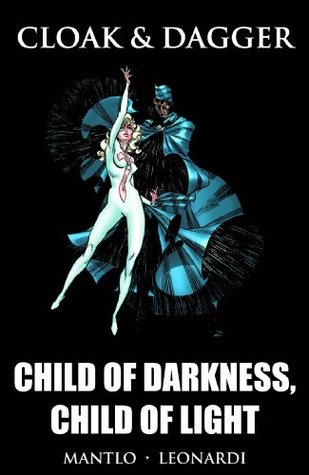 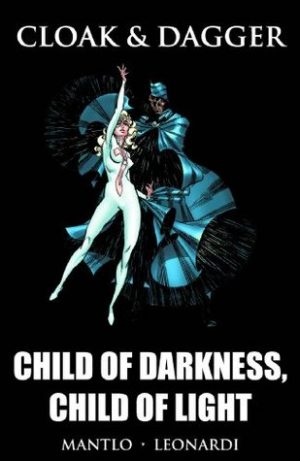 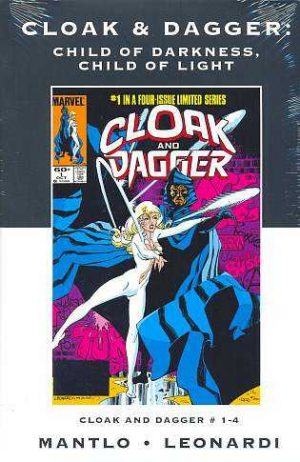 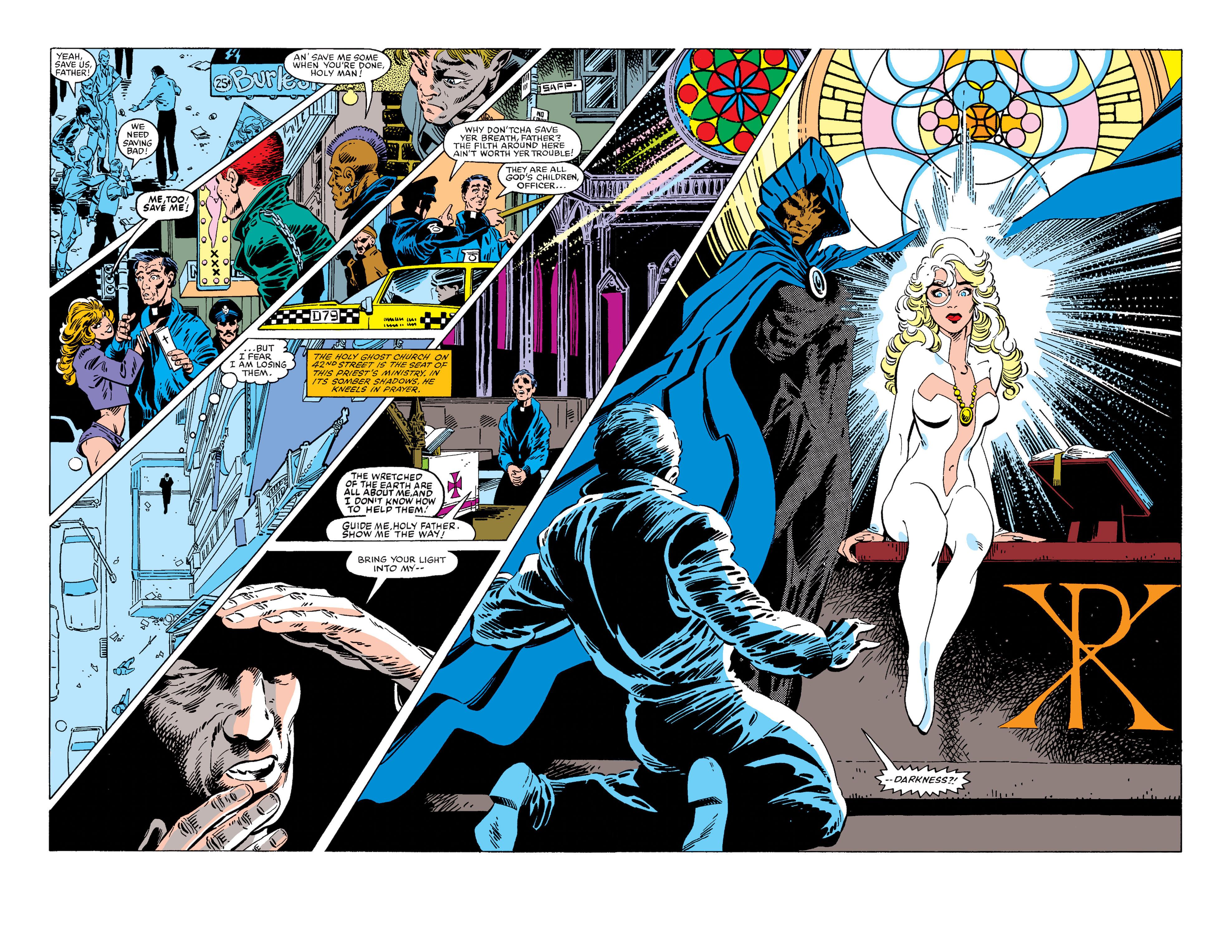 Child of Darkness, Child of Light is an overwrought title for what was Cloak and Dagger’s first try as headliners, originally a four issue series in 1983. Bill Mantlo had built them up well guest starring in Spider-Man (see Shadows and Light) and with this story could concentrate on them rather than having to switch back to Peter Parker’s complex social life. He’d already established Ty Johnson and Tandy Bowen of victims of genetic experimentation on runaways, who saw their mission as one of revenge on the exploiters of teenagers. The darkness within Cloak’s cloak is fearsome, and Dagger’s bolts of light can either heal or harm.

Their view of themselves as protectors of the innocent isn’t the way New York police detective Brigid O’Reilly considers them, seeing instead vigilantes whose actions make a bad situation worse, and while bound to offer the sanctuary of his church, Father Delgado also has reservations. Mantlo adds some depth to Cloak in particular, via introducing the idea of his being left with an addict’s cravings, the darkness he controls within his cloak constantly hungering for victims, yet temporarily appeased by Dagger’s light. It’s a torment that’s melodramatically extended, but in places has some weight, and the central relationship is well handled, a symbiotic need for Dagger on Cloak’s part. The pair interacting with two very different pillars of the community offering polarised moral views is also effective, feeding into the overall theme of contrast.

With a substandard artist this could have been another overwritten superhero story, but Rick Leonardi is excellent, bringing the best out of Mantlo’s script. He’d been looking at the art of Michael Golden, and adopts a similar cartoon realism that stands the test of time. His stylisation is notable, seizing on the contrast of dark and light, and the decorative elements of the church location, while bringing a great imagination to the page layouts. He progresses the story to points enabling large dramatic illustrations, making maximum use of the cloak, and giving the all-white dagger a dancer’s grace. This is in keeping with the expanded background detail Mantlo provides to the characters before their transformation. It’s also notable how the paper stock brings out the brightness of the art more effectively than the original comics.

In the manner of a thug into Cloak’s cloak, Child of Darkness, Child of Light has now been absorbed into a larger collection, alternatively titled Crime and Punishments in hardcover and Shadows and Light in paperback. Their continuity next leads into Lost and Found. 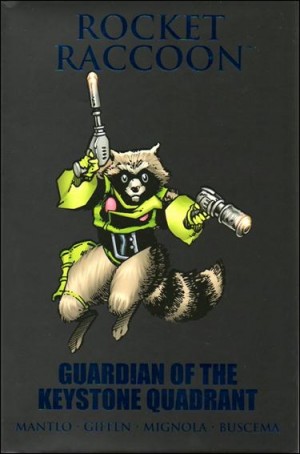 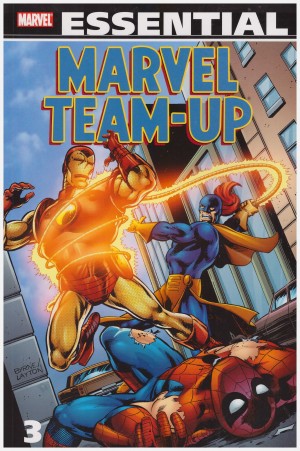 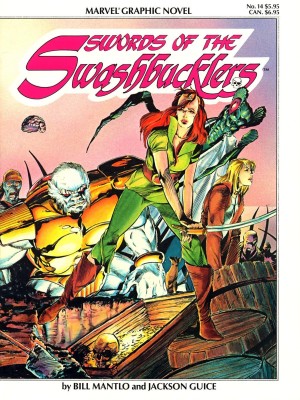 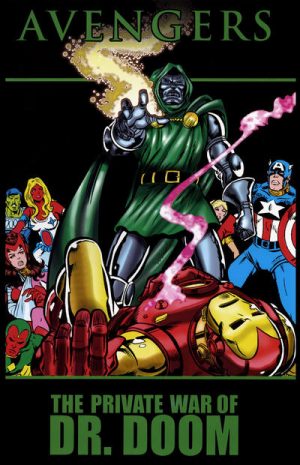