Citizen of the Galaxy 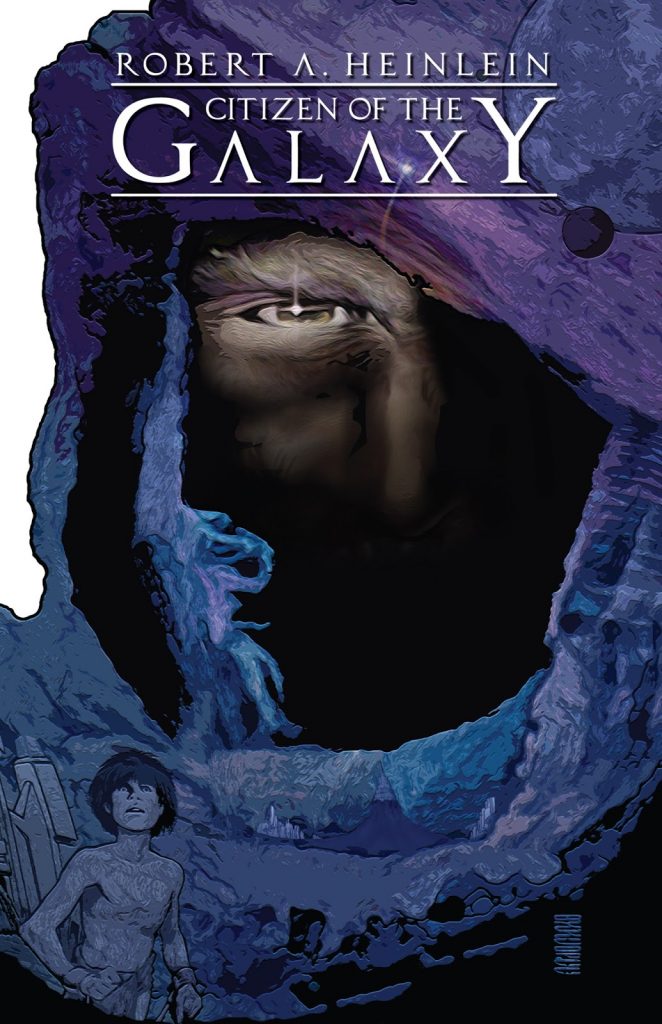 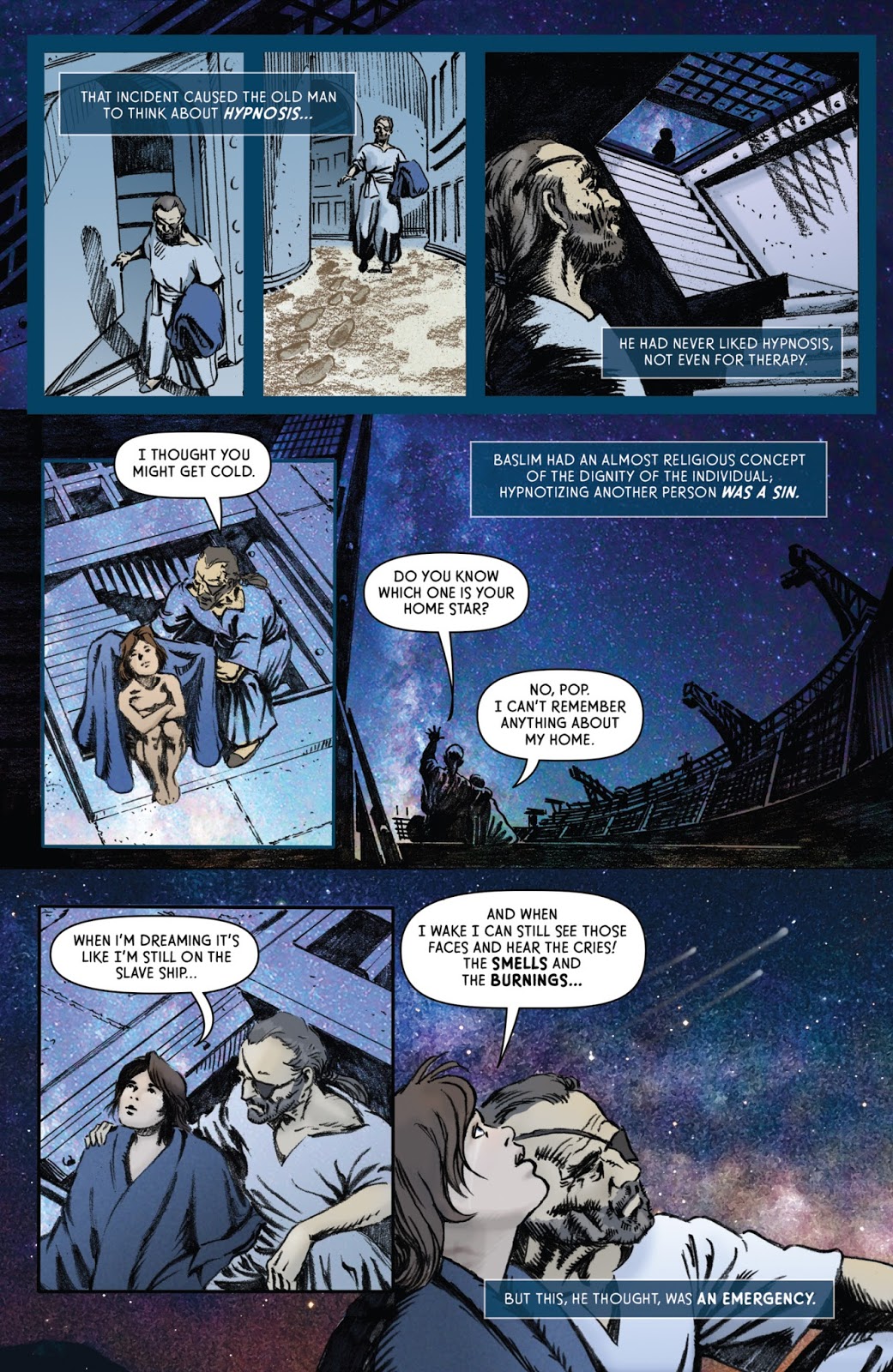 Robert A. Heinlein was once among the leading science fiction novelists. Prolific and imaginative, he produced best sellers from the 1950s to his 1984 death, won several Hugo awards, and influenced many later SF writers. However, he’s become a more controversial figure since his death, due to espousing the politics of self-reliance and marginalising women in his stories, this having greater weight than his enlightened views on racism.

Citizen of the Galaxy, originally aimed at younger readers, relates the coming of age of Thorby, brought to a new world and sold as a slave to a crippled beggar when only a child. As events play out, he’s fortunate. Baslim may be missing a leg, but he’s a kindly soul who cares for and educates Thorby while living in premises that would seem to be beyond his begging trade. He also seems to be surprisingly well connected. While a grand adventure, the story eventually also becomes a meditation on freedom, with Thorby becoming involved in societies where slavery is commonplace.

Adapters Rob Lazaro and Eric Gignac deliver the basics of Heinlein’s story, but in a disjointed way, lacking emotional depth. Their Thorby skips from place to place, learning as he travels, but there’s never any feeling of him being more than one-dimensional. He’s placid and accepting, and even when he very occasionally moves beyond those boundaries there’s a distance to him because the adaptation is constricted. An example is the frustration toward the end when Thorby feels information is being withheld from him. The space to explore that adequately isn’t allocated, and the references to slavery are frequently in passing without contextualising. All too often Lazaro and Gignac rely on a caption to cover large progressions, and that also diminishes tension.

When illustrating a spacescape, Steve Erwin produces a page of serene wonder, Gignac doubling as colourist contributing to this, but even accounting for the necessity to incorporate more conversations that usual, little else stands out. The story is told, but without any great flair, and the ending is very much undersold.

Ultimately, if the plot appeals, you’d be better off reading the original novel.