Cedric 7: Isn’t It Past Your Bedtime? 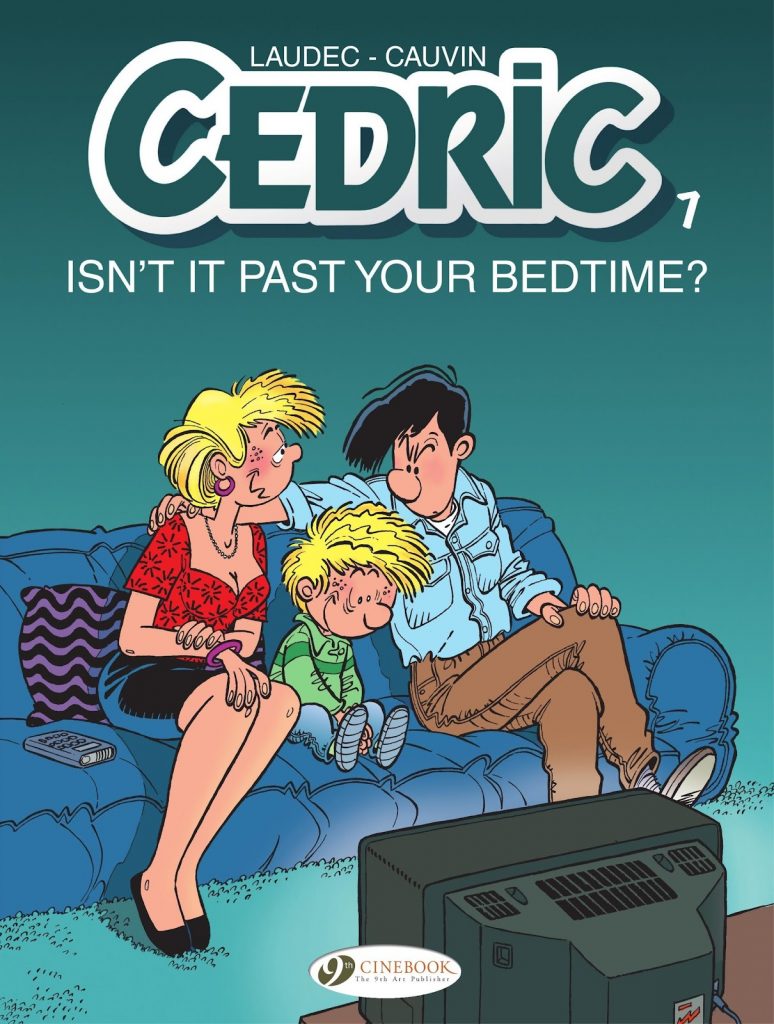 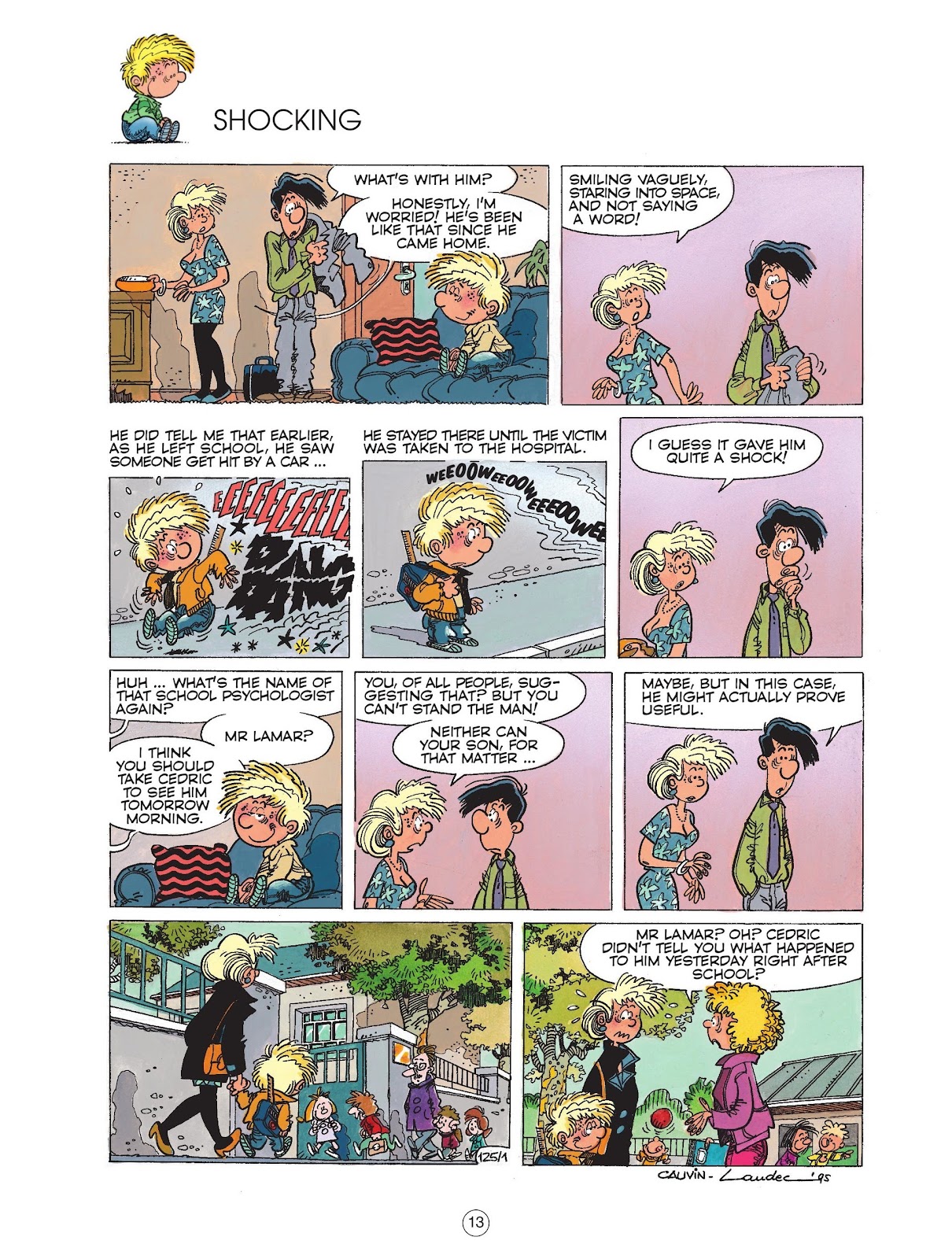 The frustration of the gag forming the cover will be familiar to parents the world over, and it feeds into what gives Cedric such a widespread appeal, and why it delights adults and children.

An occasional dated piece of technology reveals the strips were created in the 1990s, such as the now archaic set-up used by the increasingly irritated photographer in the opening strip, but Raoul Cauvin’s astute exploitation of family dynamics is universal and timeless. Cedric is a fundamentally good kid, but prone to mischief and curiosity often leading to complications for others and his own downfall. It’s now a rare strip without Cedric’s wily grandfather, often amused by Cedric’s antics, but occasionally himself the victim, who’s constantly scathing about his son-in-law. Cauvin also knows well enough that to fully appeal to the younger audience sometimes the jokes have to be on the parents, although their authority is generally maintained, if at the cost of their dignity on occasion.

Of course, Cauvin’s efforts would could for nothing without the artist able to convey the jokes to perfection. Just like on his other series The Bluecoats (see recommendations) Cauvin is not only blessed with a good cartoonist, but with a great one. Laudec (Tony de Luca) has a well cultivated sense of motion and paces the strips perfectly to wring out the maximum humour. The full package is completed by his attention to detail, both in personalities and backgrounds, and a plain attractive style.

Isn’t It Past Your Bedtime sees Cauvin shift the balance, and single strips are now a rarity rather than the rule. Not every strip is a side-splitter, but they all raise a smile at the very least, while some are surprising and side-splitters. Cauvin doesn’t shy away from unfortunate truths either, commenting on conditions associated with ageing, one genuinely upsetting for Cedric’s grandfather. Cedric is a long-proved crowd pleaser, and the fun is once again had. 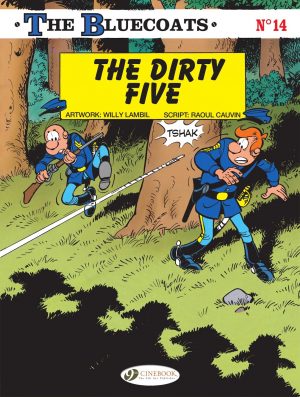