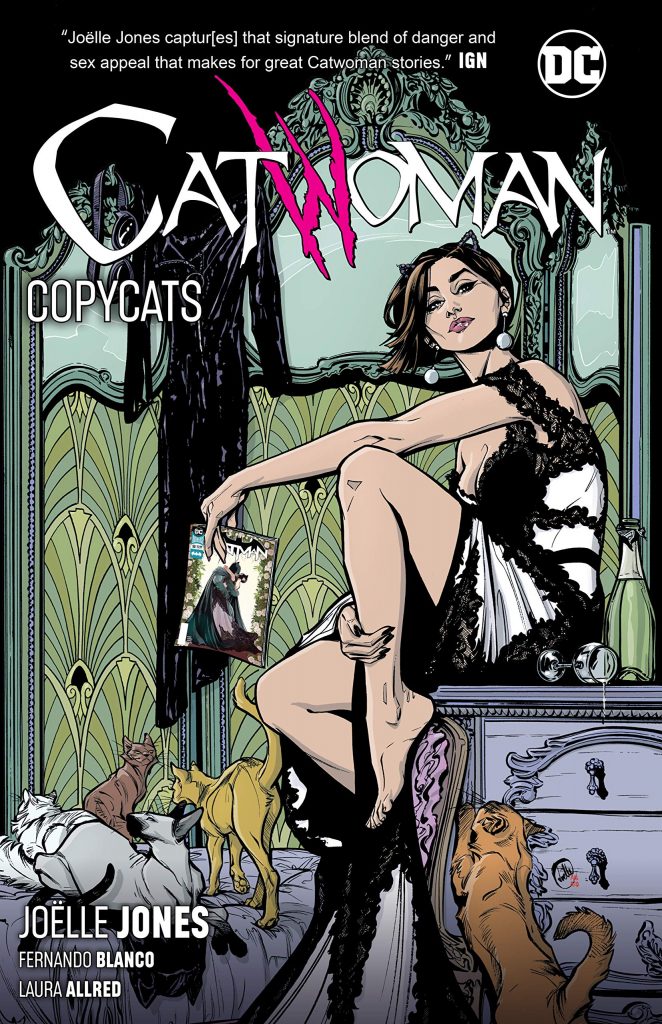 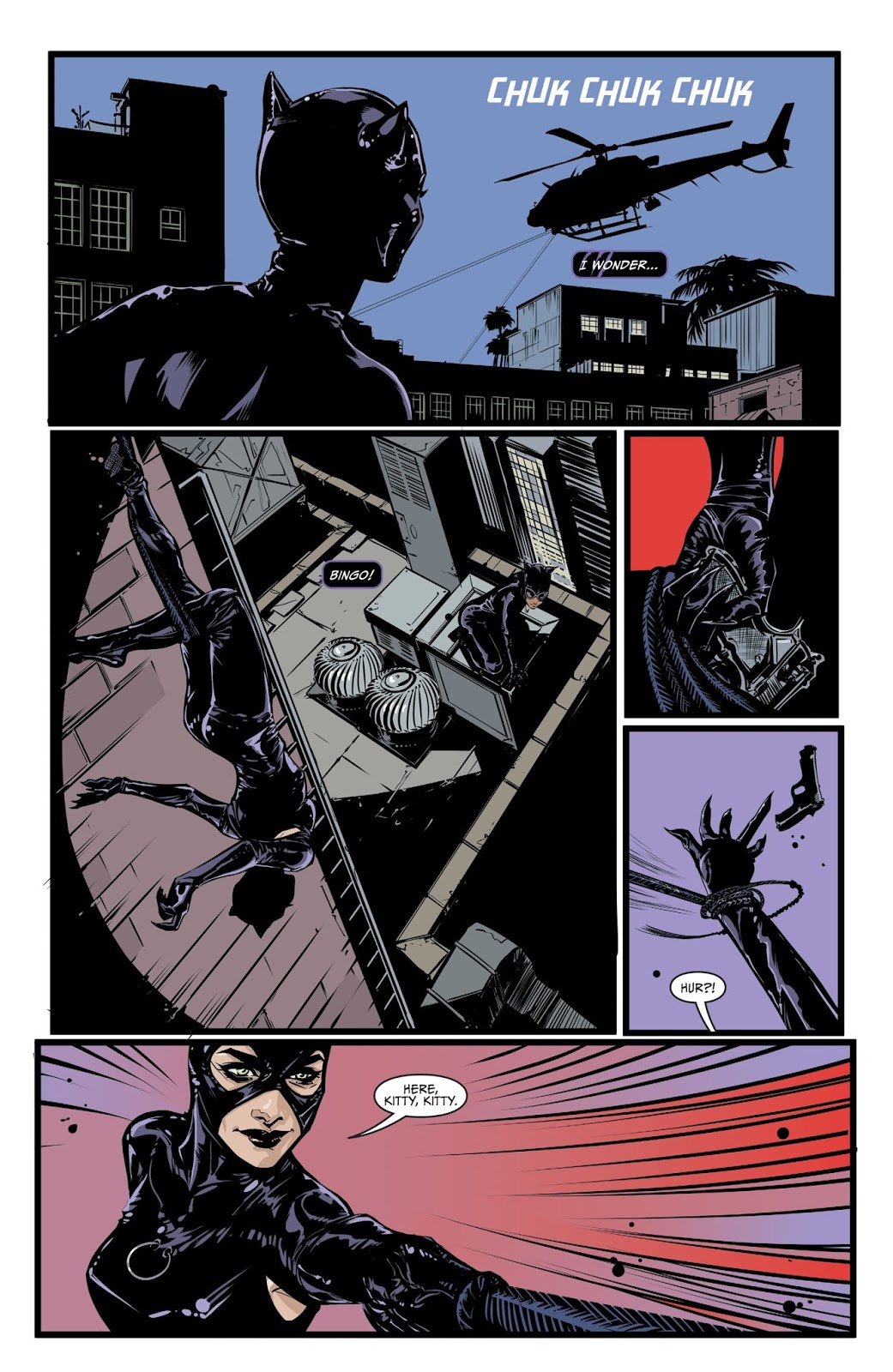 In Copycats Joëlle Jones picks up on Catwoman after she’s been part of Tom King’s Batman run, having drawn some stories for that run. Selina Kyle has removed herself from Gotham, relocating to the Californian city of Villa Hermosa, except it turns out the place already has a Catwoman, one wanted by the police. Catwoman rapidly discovers that Villa Hermosa is as corrupt as Gotham, her identity and presence is known, and everything kicks up to the Creel family, one of whom is the state governor.

We meet another Creel family member early on, first as she’s presented to the public during a TV interview, then, memorably, as she really is, and over the course of six chapters we learn about her past, her ambition, and her lack of restraint. Jones also dips in on Selina’s past, returning her sister, a character not seen for many a year, and fractured by horrific events related when Ed Brubaker was writing Catwoman. What Jones constructs from that is a classic power play situation with one woman seriously underestimating the other in a fast-paced thriller, most of which Jones also draws. It’s very cinematic art, the views considered and composed efficiently and attractively, as per the sample page showing Catwoman’s stealth and activities without having to explain them.

Creatively there has been little Catwoman to match the stories crafted by Darwyn Cooke and Brubaker, and Jones returns to that noir crime mood, reinforcing Catwoman as a very effective loner with a singular sense of justice. Perhaps the title gimmick is too slim, an attention-grabber in two senses nicely rendered by Jones, yet rapidly over, but as long as the bigger picture grabs, then that’s not a problem. Neither is Fernando Blanco’s smooth art filling in the scenes from the past. He’s back to draw much of the following Far From Gotham. 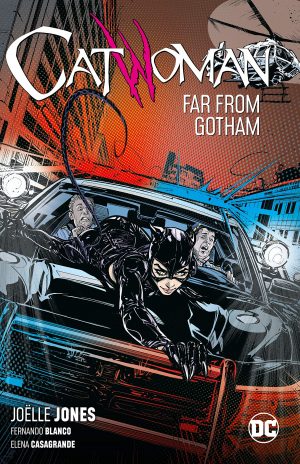 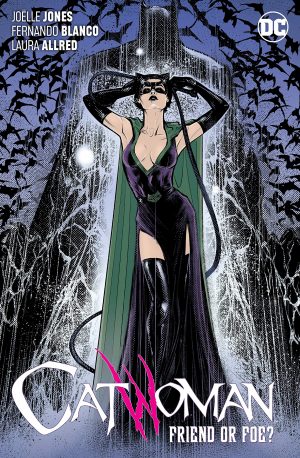