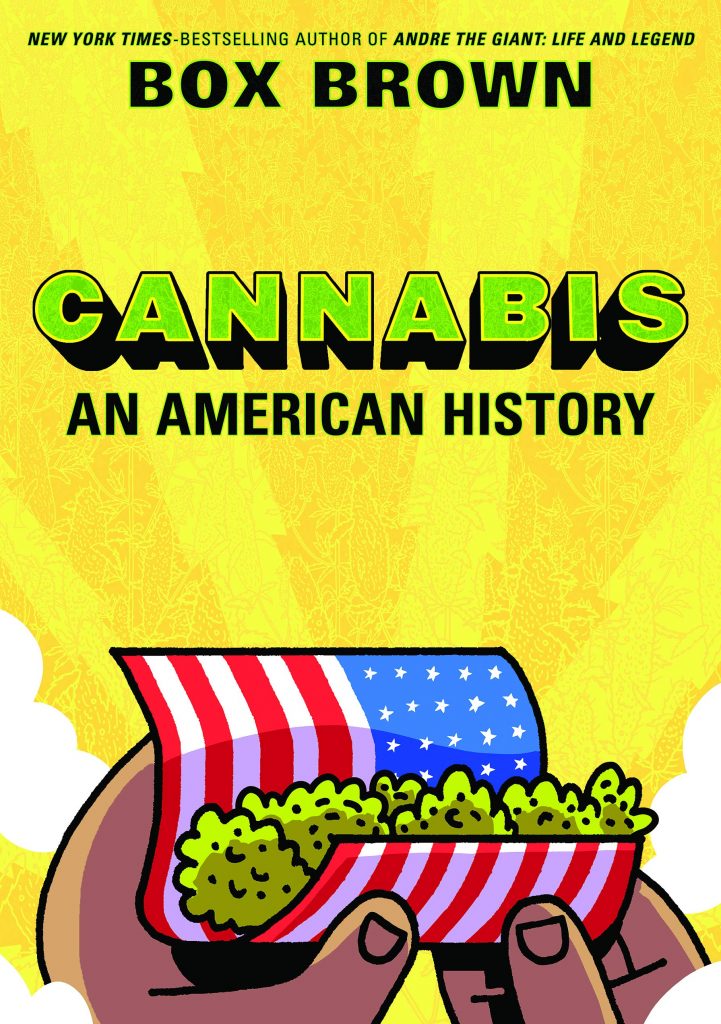 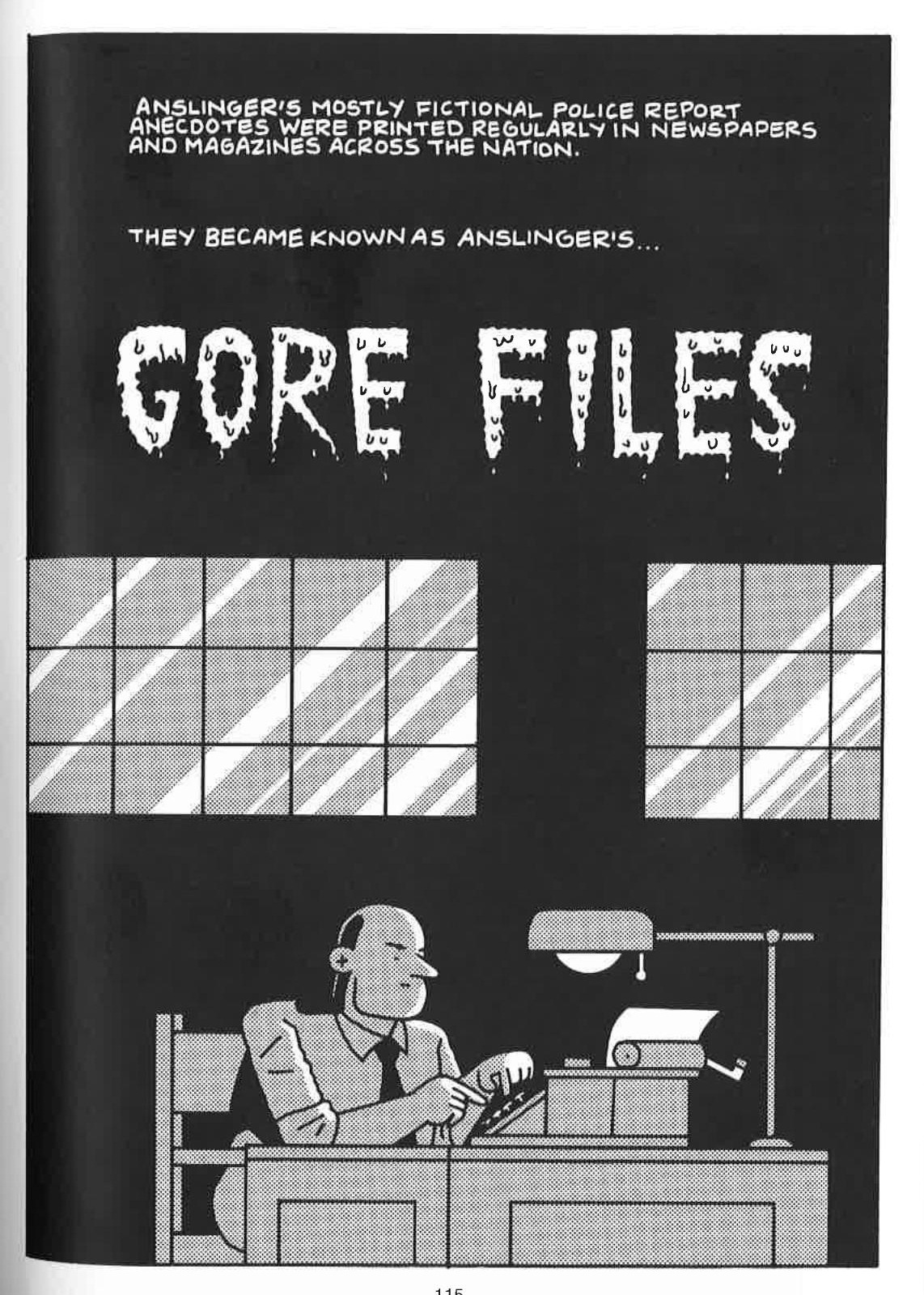 In America, comics and cannabis have always had quite a lot in common. Both have been accused of contributing to juvenile delinquency, and both have occupied marginalised, even outlawed, places within the wider culture, while being an ever-present part of the non-mainstream discourse. And that’s all before we get on to the deep textual and readerly relationship between the two – weed as comic book subject, source of creative inspiration, and enhancer of the psychedelic comic book experience.

Writer and cartoonist Box Brown gives Cannabis the subtitle ‘An American History’, but no mention is made of the way that dope has stirred it up with popular culture in America, in songs, strips, movies and the like. Perhaps that’s already well-trodden ground; or perhaps the subject is so complex that Brown had to wash out all the non-essential narrative stems and seeds from his mix in a bid to keep things easily smokeable.

So, the focus here is almost entirely on 20th century attempts to prohibit the sale, distribution and consumption of cannabis in the USA, although early on there’s also a fairly inessential detour into the hemp-soaked imagery of Hindu mythology. In particular, Brown recounts the life and career of Harry J Anslinger, “cannabis’s greatest enemy” and America’s first commissioner of the Federal Bureau of Narcotics. A distorter and fabricator of facts on a par with Frederic Wertham, Anslinger helped to popularise many of the scare stories surrounding dope smoking – that cannabis was a ‘gateway’ drug to more illicit substances, or that even a few puffs on a single joint could drive users mad, make them violent criminals or untamed libertines. In a textbook example of a moral panic, Anslinger’s ‘Gore Files’ (that is, his “mostly fictional police report anecdotes… printed regularly in newspapers and magazines across the nation”) helped to create “public demand” for draconian anti-cannabis laws that would enforce harsh penalties on American consumers and distributors of the wicked weed.

With the aid of some diagrammatic, but largely effective artwork, Brown convincingly suggests that the great war against drugs has always had a racial aspect. Anslinger was an out and out racist who believed that the disinhibiting effects of marijuana threatened to contaminate and topple those strictly policed societal barriers put in place to keep apart America’s sexes, races and classes. The 21st century trend towards legalised marijuana for medicinal and even recreational use has put Anslinger on the wrong side of history, even if his condemnation of Mexican immigrants as rapists, thieves and murderers finds dispiriting echoes in current Trumpian rhetoric.

Throughout his graphic novel, Brown is plainly on the side of American tokers, but his arguments against anti-drug propaganda can sometimes be a bit… well, weedy. Readers may also be left with the feeling that they could have learned many of the facts contained in Cannabis from a quick Google search, leaving them to wonder why this particular slice of American history needed to be told in comic strip form at all.