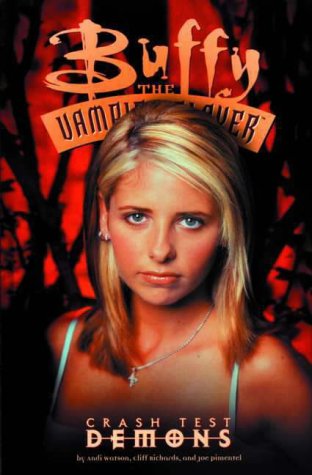 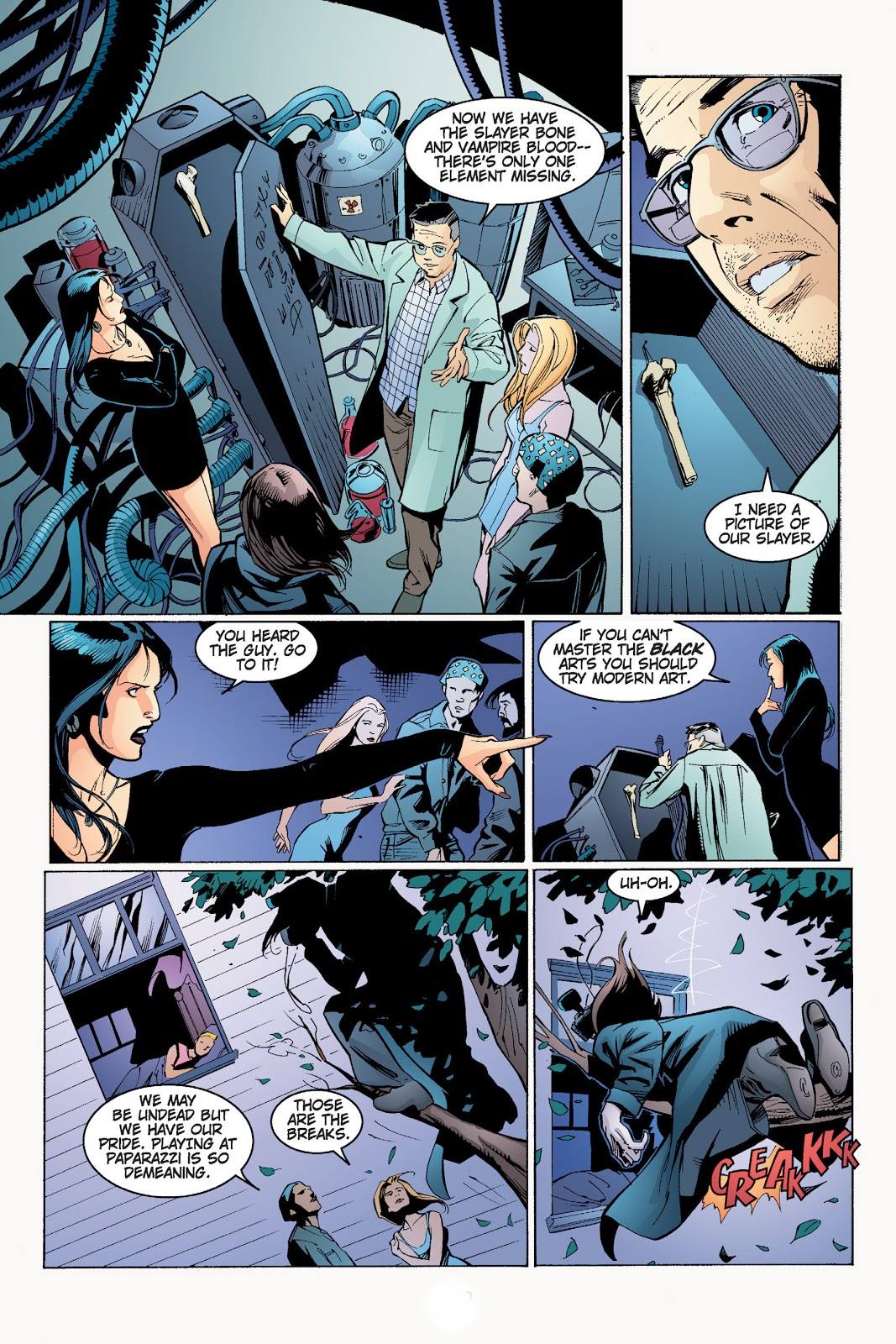 The ongoing ‘Bad Blood’ saga is written by Andi Watson and illustrated by newcomer Cliff Richards, and this chronicle also includes an interview with the Brazilian penciller, stuffed with his character designs and many un-inked pages of glorious art.

A handy “previously page”, prefaces the wise-cracking action, which kicks off with ‘Delia’s Gone’ as formerly disfigured and depleted vampire Selke pays a visit to local undead gang-boss Rouleau. The last time he saw – and spurned – her, she was a pathetic, mutilated bag of scars and bile, but now she is both beautiful and overwhelmingly powerful, and bears a grudge. Nobody knows she’s found a plastic surgeon with a passion for alchemy and no morals at all. Dr. Flitter has taken up Selke’s cause, restoring and improving her with the promise of immortality as his oft-postponed reward. However, since his normal scientific procedures didn’t work, he resorted to books of magic for a solution where his researches turned up a way to turn vampire blood into a super-steroid for Selke and her “offspring”.

‘Love Sick Blues’ sees a nocturnal civil war break out between Selke’s squad and the town’s regular fangers. Buffy’s night patrols are crazily broken up by vampires constantly attempting to capture and drain each other, but things take a bleak dark turn when deadly demon lovers Spike and Drusilla return, keen on turning the chaos to their own decadently amused advantage. Their unique talents for obtaining information lead them to the secret of “bad blood”, but Selke and Flitter are oblivious to the new threat to their schemes.

Events reach crisis point in ‘Lost Highway’ as the war between leeches escalates, whilst on a rare night off from slaying, Buffy hits one of Selke’s pack with her mom’s (stolen) car and is subsequently ambushed by the whole mob. Even as she impossibly stakes them all, in a hidden lab Flitter decants his masterpiece – a Summers simulacrum physically identical to and apparently far superior to The Slayer…

It’s continued in Pale Reflections, or both are found among the treats in the fourth Buffy the Vampire Slayer Omnibus.

Although this is only the middle section of the ‘Bad Blood’ epic, the yarns here are all easily accessible even if you’re unfamiliar with the vast backstory, making this one more terrific thriller as easily enjoyed by the most callow neophyte as by any dedicated devotee.