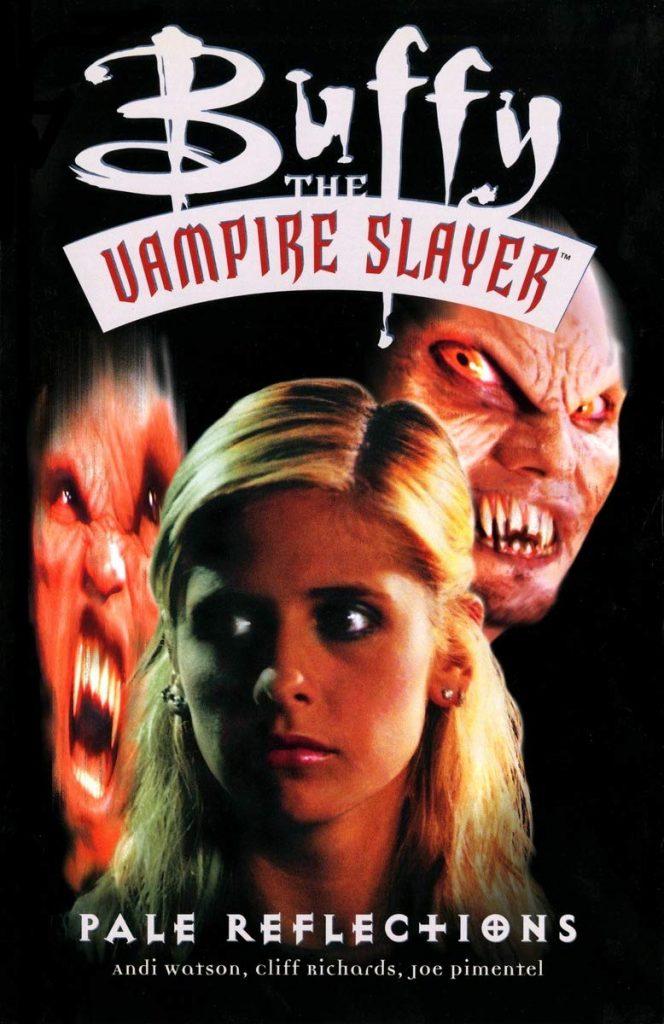 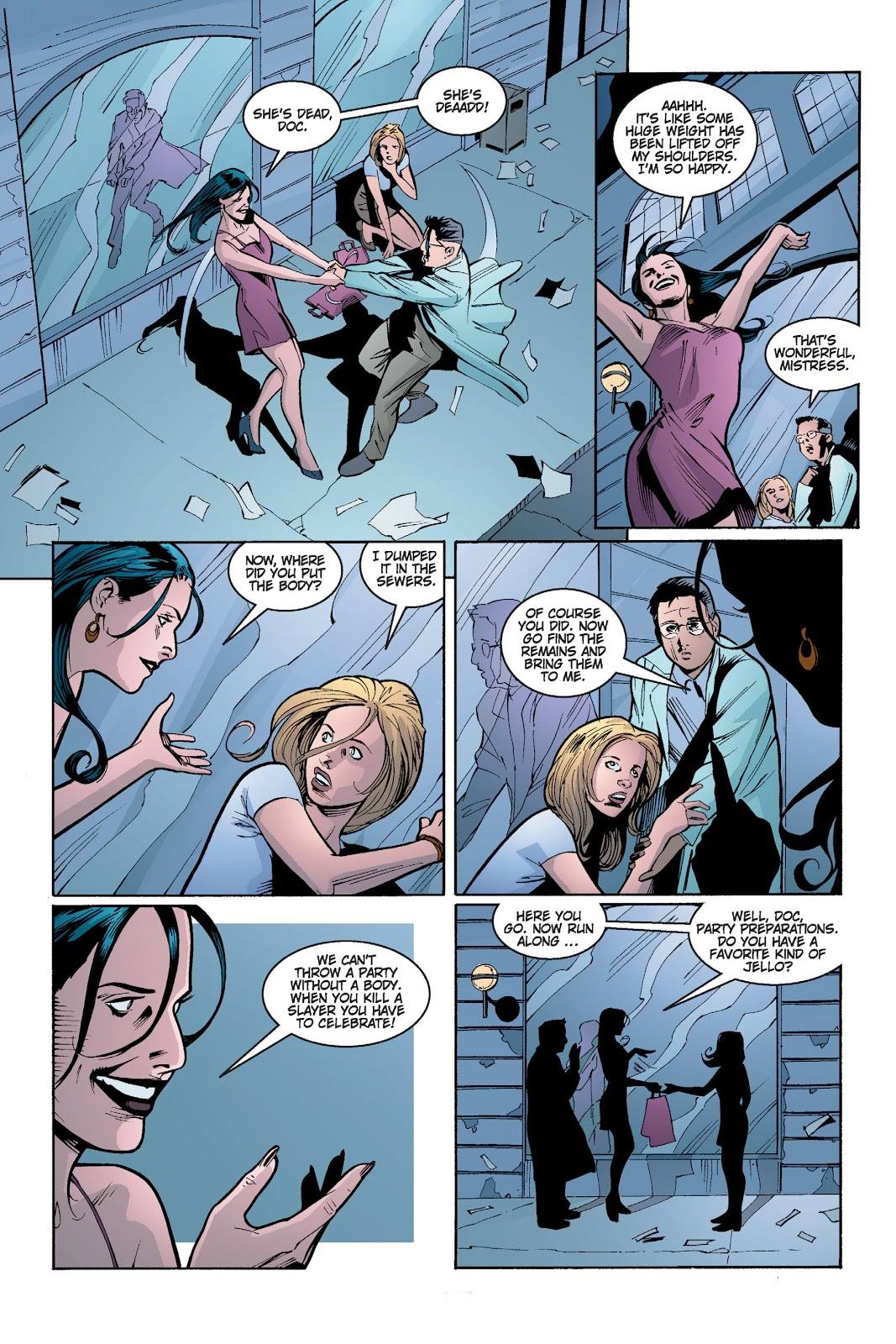 After injuries from her first battle with the Slayer, Selke sought out a plastic surgeon. Dr. Flitter took up her cause, restoring and improving the vampire with the promise of immortality as his oft-postponed reward. However, when science didn’t work Flitter resorted to magic, the result of which was the Bad Blood, a form of super steroid, but which requires the death of other vampires for the raw ingredients. It’s caused much mayhem in Sunndydale, including a nocturnal civil war between Selke’s brood and the town’s ‘normal’ vampires, and the ultimate antipersonnel weapon is a sorcerous Slayer clone designed to hunt down and slaughter the original.

The saga picks up in ‘Your Cheatin’ Heart’ as Willow, Cordelia, Oz, Xander and Buffy are forced to join in school-type activities by building a float for an upcoming parade. Angel, meanwhile, has captured one of Selke’s new ‘Roid Rage Vamps and started obtaining answers in a manner most un-heroic.

Tensions rise in ‘She’s No Lady’ as the clone starts to degrade. Born of Bad Blood, she casts no reflection and can’t see her face, but once she notices the flesh of her shoulder coming off she heads straight back to Doc Flitter. The cosmetic alchemist has already discovered that someone has adulterated his buckets of blood and Selke is completely out of control when the clone arrives, leaking from many lesions.

Watson titles all his Buffy stories after songs, so it’s only fitting that the gory carnival of chaos concludes in ‘Old Friend’ as the clone confronts the Slayer and her earlier incarnation in the sewers, whilst above ground Willow and Giles examine “Buffy’s” blood on a discarded parade costume and uncover the awful truth.

Supplemented by the usual wealth of photos and covers by Jeff Matsuda, John Sibal, Randy Green and Andy Owens, this chronicle also includes ‘Killing Time. It’s a short adventure by Doug Petrie, and Richards wherein three sulky Goth girls manifest chronal ravager Ragginor and the Slayer has to defeat the demon before all time ends.

Pale Reflections is another superbly accessible magical fight-fest, thrills even for those unfamiliar with the vast backstory. It’s also found as part of the fourth Buffy the Vampire Slayer Omnibus. 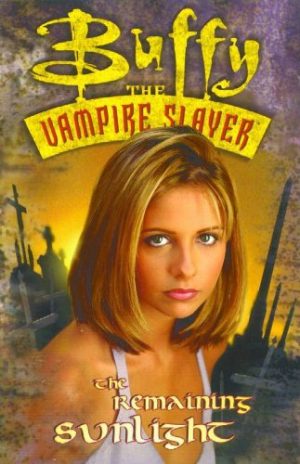 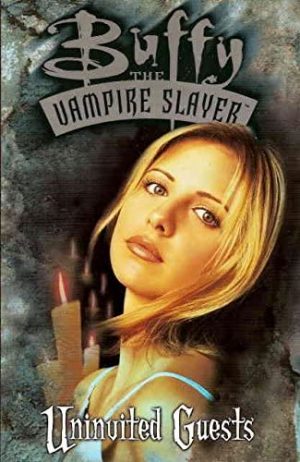 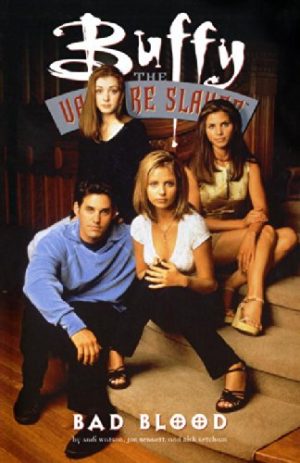 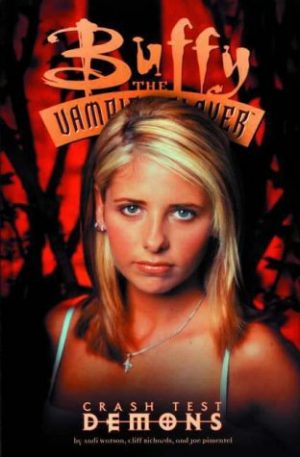