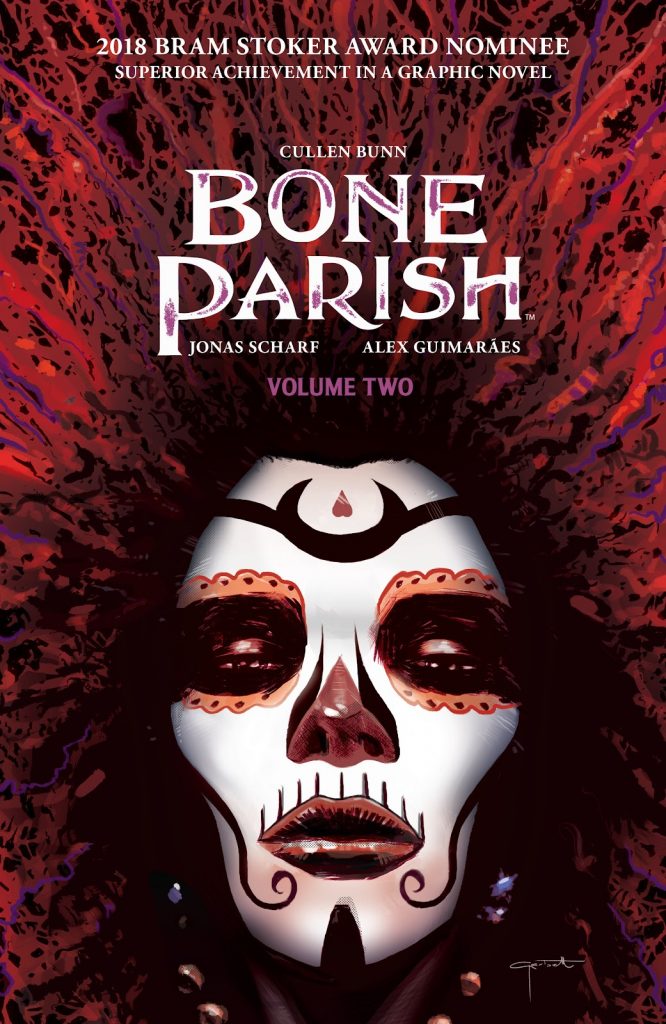 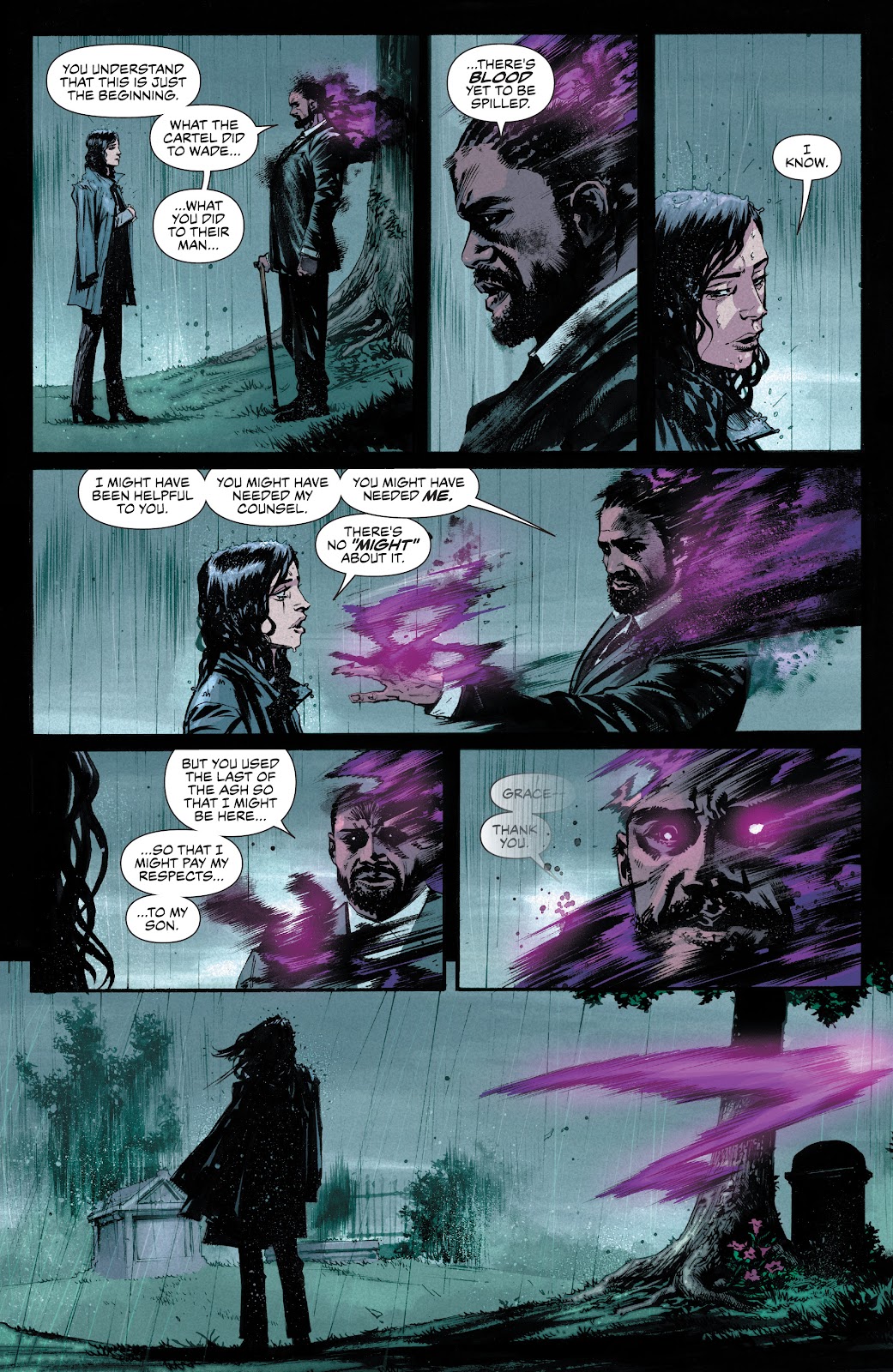 Ash is devised and distributed by a family business in New Orleans, using the bones of the dead to generate a drug enabling people to experience the highs of their lives. Success, though, means outside attention, and as seen in Volume One, the Winters family have taken a hit in protecting their interests. That opener was a page-turning attention-grabber, and this is much the same.

Cullen Bunn cranks up the suspense by introducing investigations based on what’s already happened, and the threat of repercussions. He presents the Winters family as small time in comparison to the people they’re coming up against, but capable and confident of dealing with threats that come their way. A clever aspect is how he generates tension from the audience being familiar with crime drama, and suspecting that despite their confidence the Winters family are in way over their heads. He also answers a question left hanging last time, and the repercussions of it roll through the entire story.

As before artist Jonas Scharf delivers an understated four chapters. The reading experience is so smooth because readers are provided with storytelling that guides efficiently from panel to panel and scene to scene, little exaggeration, all the emotion that’s necessary, and detail and background, but without distractions like poor figures or expressions.

Here we have a Doubting Tomás, and in Volume One there was an Amazing Grace. However, the little ways Bunn amuses himself with the writing are incidental, and never distract from the main event. That’s characterised by an inventive attention to detail, with a really subtly-sold grim twist awaiting a tenacious police detective. Things are boiling nicely by the end of the volume, with a couple of doors opened that possibly should have remained closed. It’s bottom-clenchingly tense, and the conclusion arrives in Volume Three. 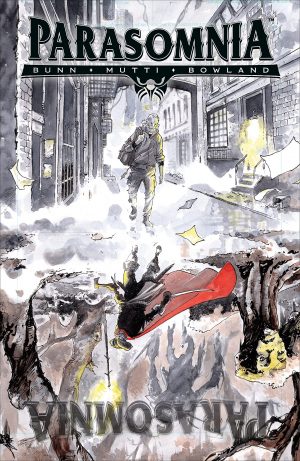 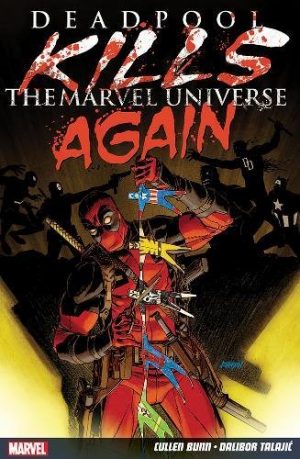 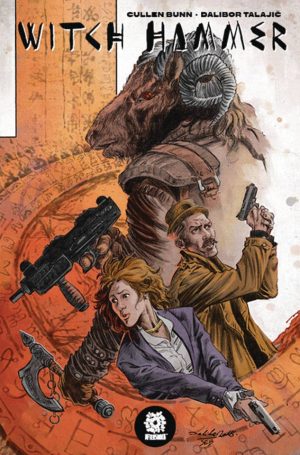