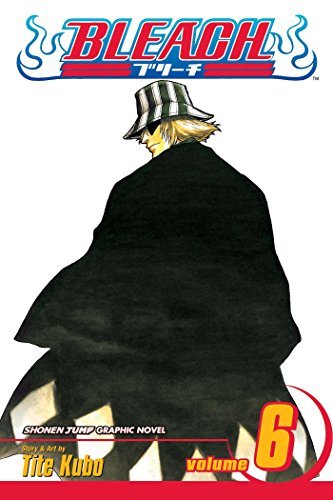 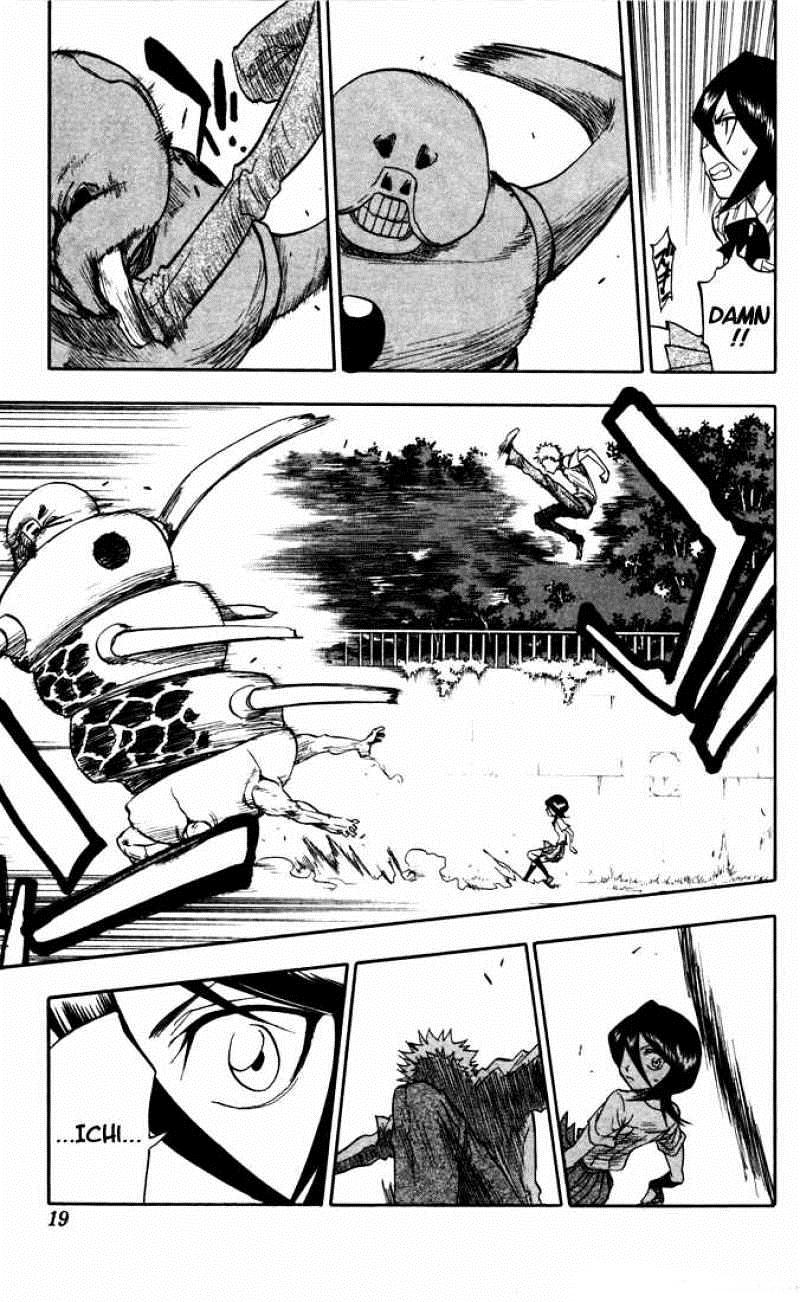 Ichigo Kurasaki is comfortable enough with his ability to see ghosts, and since his training hasn’t really found many problems in dealing with hollows, predatory husks of those consigned to Hell. However, he was pulled well out of his comfort zone during Right Arm of the Giant, when not only did he have to fight a massive group of hollows, but his friends are also endangered. Fortunately for Orihime, she learns that she’s protected by six strange fairies housed in her hairpins.

If that seems rather random, then Chad also gaining the ability to see hollows is too great a coincidence, and Tite Kubo doesn’t waste much time in explaining their new talents are a result of their natural abilities drawn out due to being in Ichigo’s proximity. Well, it’s not quite random, but not far off, yet in the fast-paced, action-packed world of Bleach that’s something to be dropped in and glossed over as Kube moves onto the next problem at rocket pace.

Six volumes in and you’re going to know by now whether or not Bleach is for you. This is the same frenetic action that’s characterised the series from the start, the depth wafer-thin, but the twists constant. It almost looks as if Kubo draws at the same pace as he writes, with the action laid out in slashing strokes of ink, the portraits sometimes almost squashed flat by the dialogue. He’s not the greatest storyteller, often carried away by the action, but the pace is so fast the inconsistencies fall by the wayside.

From the revelations here it seems as if Kubo’s only just beginning to get to the bigger picture, which is hardly delaying things considering there are another 68 volumes to go. The Broken Coda picks up the pace.