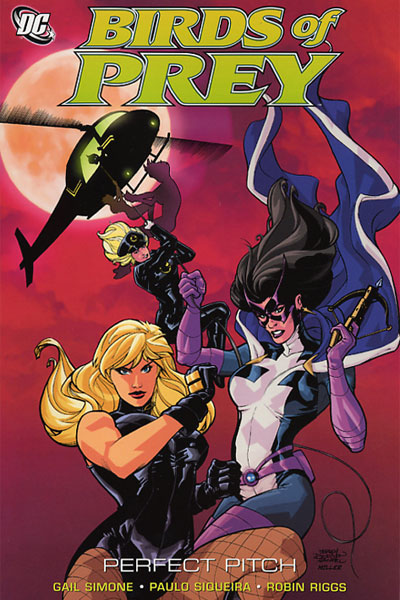 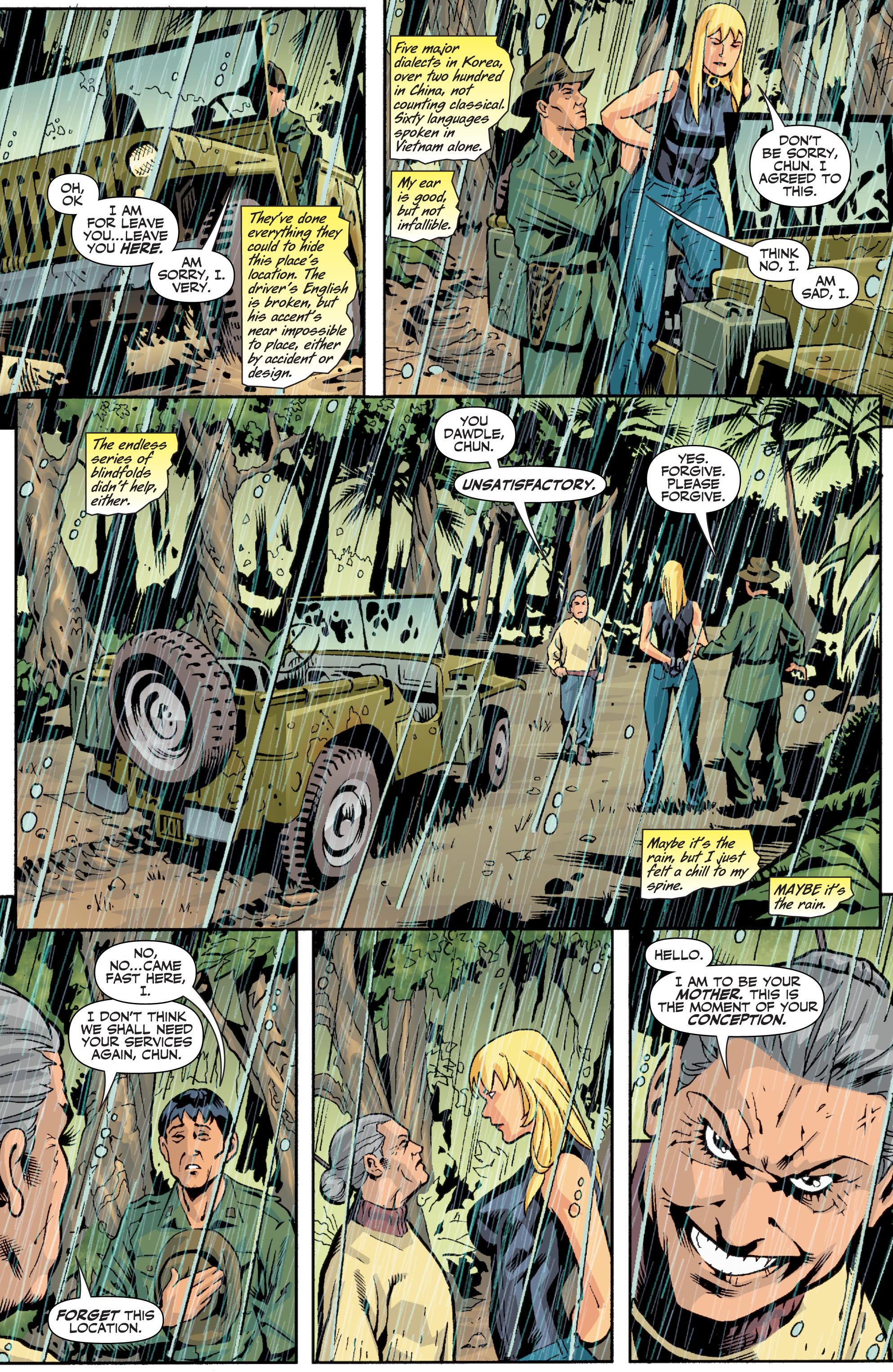 Oracle, the power behind the Birds of Prey organisation is largely unknown to the wider world. It’s Barbara Gordon, computer genius, whose fact finding and research gives Black Canary and Huntress a major advantage in the field. Her criminal counterpart is the Calculator, purveyor of information to villains, and who’s now set his sights on discovering who Oracle is. In the title story he’s captured someone who knows, and is in the process of breaking them down. It’s well plotted, throws in some curveballs and plays Batman very nicely indeed, but suffers from an ever-changing bullpen of artists.

We open with Adriana Melo, then Bruce Timm, followed by Joe Bennett, Eddy Barrows, Paulo Siqueira, Adam DeKraker and later Joe Prado. None are poor. Timm’s style of cartooning is new to the series, but very welcome, and among the more traditional superhero sequences Bennett and Siqueira are the best. Both supply clean expressive work, and it’s Siqueira (see sample art) who’ll draw most of the remainder.

Plotting and characterisation mis-steps have been exceedingly rare during Gail Simone’s Birds of Prey tenure, but as she’s continued the dialogue she provides has also been first rate. It convinces that the lead cast have a deep bond, she manages the occasional sassy aside, and when it appears something hits the wrong note it’s generally because she’s going to undermine it later. A good example would be the Calculator struggling to adopt the correct tone when planning his first contact with Oracle.

At the mid-point we hit a DC marketing contrivance. The narrative jumps forward a year, and while the premise and primary cast remain in place, quite a bit has changed. The biggest alteration is that the deadly assassin Lady Shiva, now calling herself Jade Canary, has exchanged life experiences with Black Canary who is undergoing extensive and brutal upgrade training in the Far East. Simone previously used Shiva well (Sensei and Student), and her appearances here are even better. There’s an explained arrogance, and her verbal methods are revealed as purposeful. Gypsy, able to turn herself or other objects invisible is now associated with Birds of Prey, and the world’s super villains have united and are looking to take over the world.

It’s Black Canary’s portion of the story that becomes the most interesting, and there’s a horrible hint as to where it’s heading from events in the USA. Thankfully, that’s just Simone playing with us, as she sets the now Metropolis based team against someone there’s no way on Earth they should be able to defeat. That has some interesting consequences and an unpredictable ending, which is the way we like it. Blood and Circuits is the following book.