Birds of Prey: Metropolis or Dust 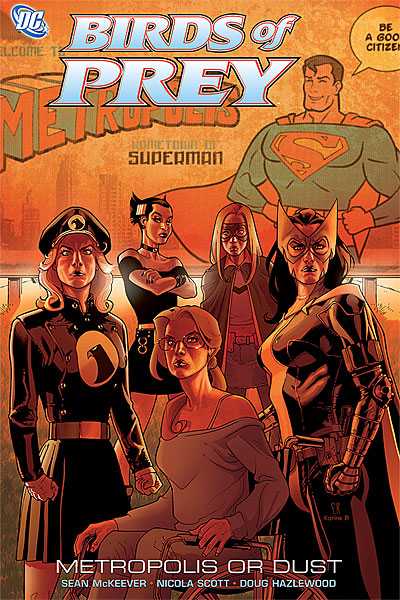 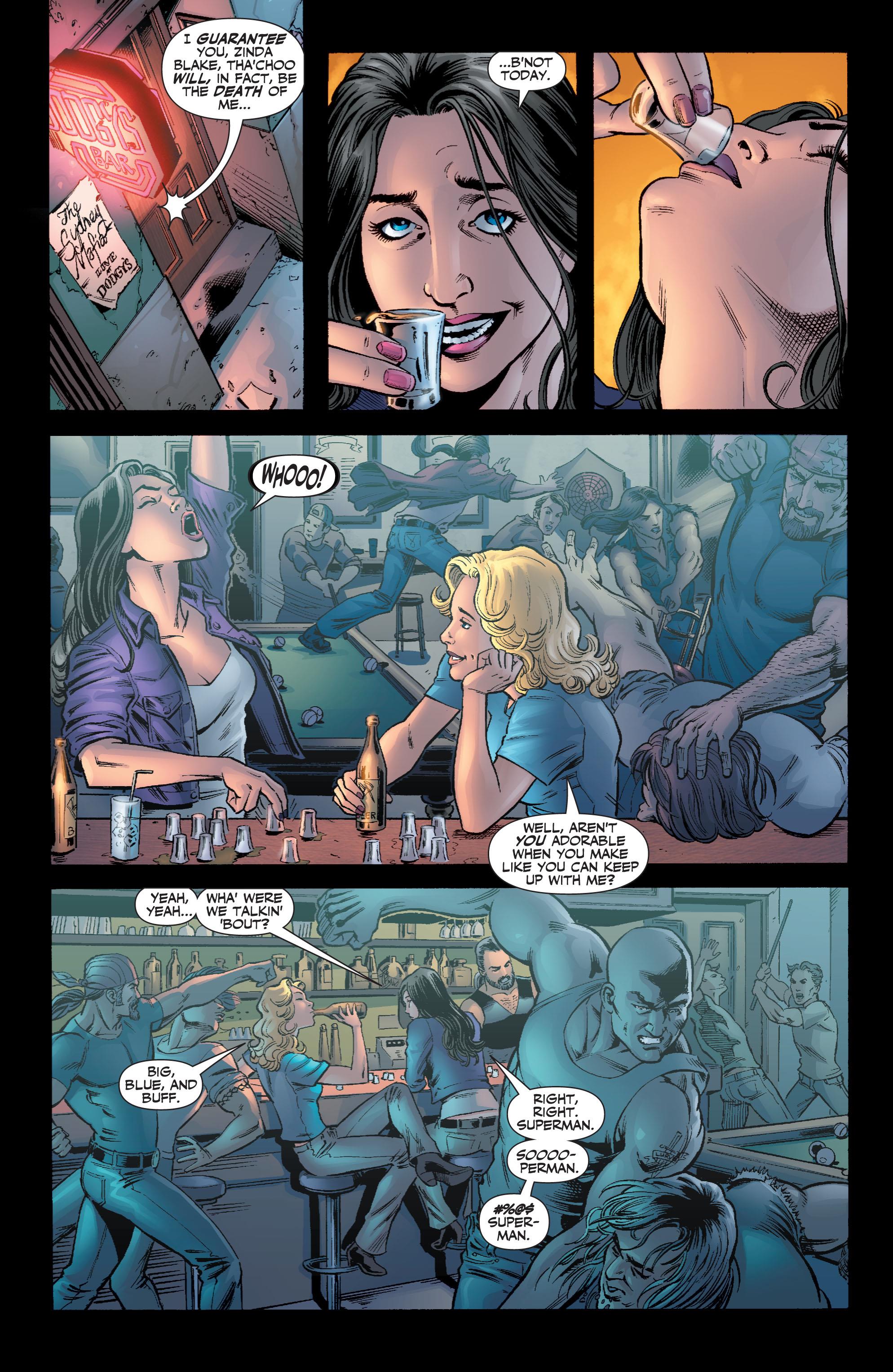 The one element where there isn’t a problem is the art. This time it’s Nicola Scott all the way through, and she’s not far off the artist she’d become. She’s grown throughout her spell drawing Birds of Prey, and while always talented with a style holding widespread appeal, she’s developed into a first class storyteller

Sean McKeever’s plots elsewhere have always been strong on the interaction between teenagers, yet that’s the element letting him down here. His take on Mirage works up to a point, but her jealousy when the far more capable Black Alice shows up is unconvincing, and the whole sequence with Black Alice comes across as nothing more than padding and a shock ending for one of the monthly chapters as originally published.

The book’s opening is taut and compelling, despite the misguided Transformers sequence sacrificing credibility for a strong visual. Although seemingly complete at the unpredictable ending, it’s in fact what broadens into the remainder, with Oracle obsessed in locating a criminal mastermind. McKeever’s good at swivelling the spotlight, and simultaneously provides a viable threat from Lady Blackhawk’s past to occupy her and the Huntress. This refers back to a daft 1960s story, which would now be viewed in a far less favourable light, and McKeever’s updating underlines that, but can’t entirely address the whiff of mediocrity.

Ultimately the problem with Metropolis or Dust is that the underskirts are apparent, and as far as Birds of Prey is concerned that’s long not been the case. The ending repurposes the team, and Platinum Flats continues what’s been initiated here. 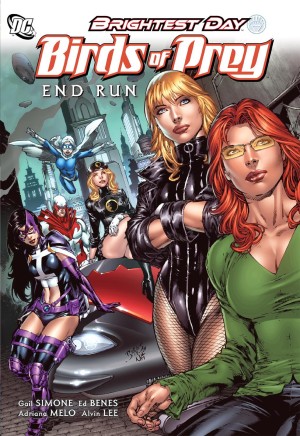