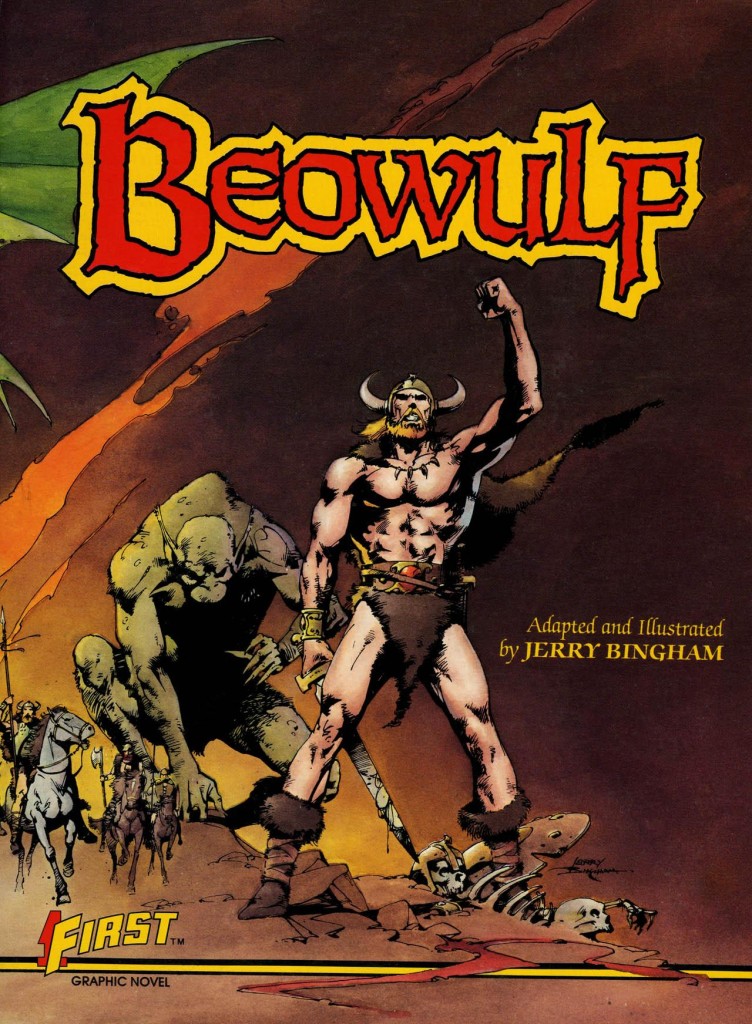 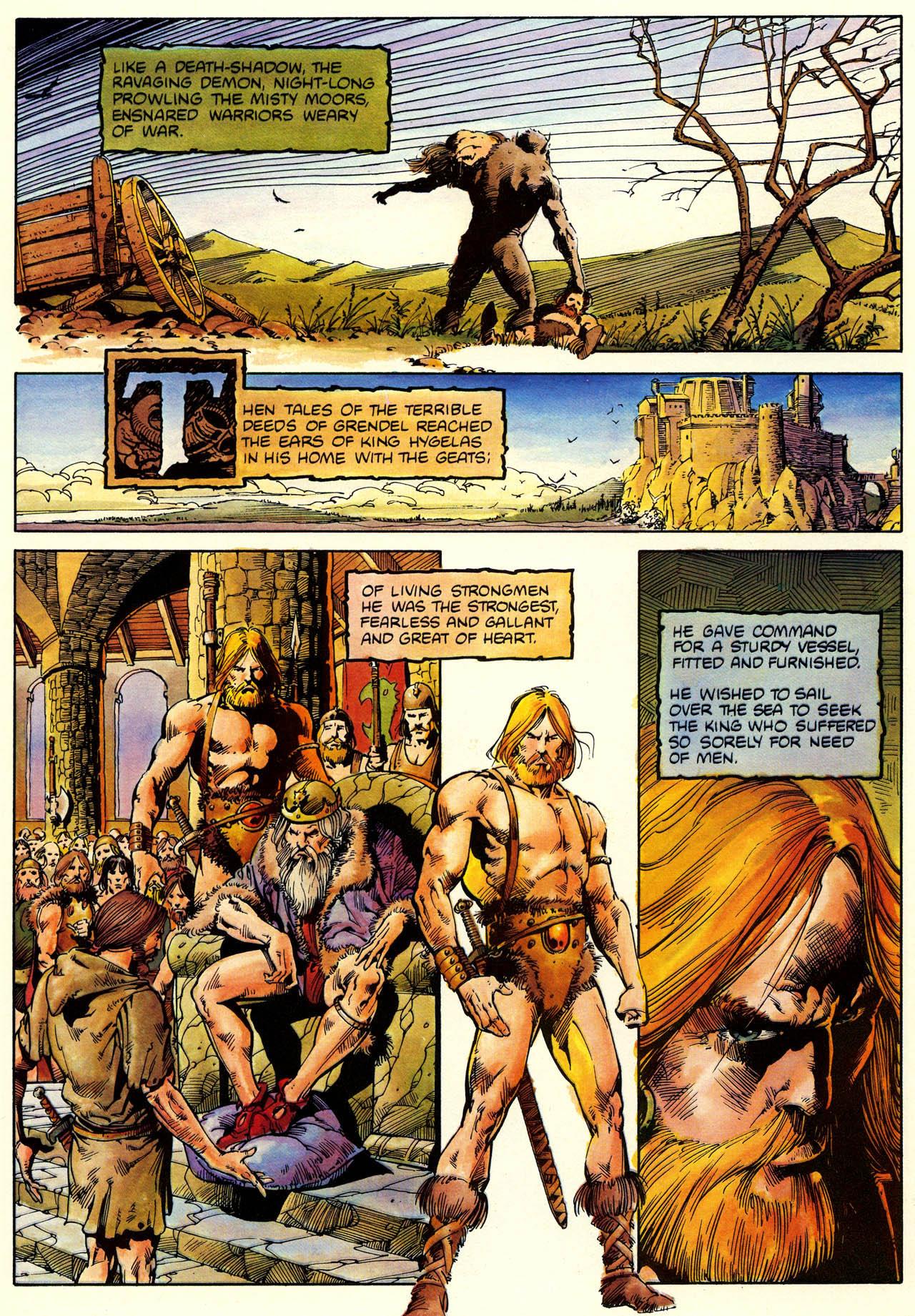 Scholars are unable to nail a precise origin for the epic Scandinavian poem Beowulf, only knowing for certain the oldest written copy dates from somewhere between 975 and 1025, yet the enduring popularity of its plot is somewhat simpler to nail down. See Beowulf in terms of sword and sorcery heroes, and it makes perfect sense.

Danish King Hrothgar builds a much admired mead hall where warriors can come to slake their thirst, but the revelry within also attracts the attention of a monster, Grendel, who slaughters all within as they sleep off their night’s revelry. Having acquired a taste for slaughter, Grendel returned again and again. Hearing of the King’s troubles, the mighty Geat warrior Beowulf arrived with his men to offer his aid.

Beowulf originates in simpler times, when it was enough to include a monster in a story to induce a shiver of fear amongst the bravest warriors. The audience didn’t read a book or watch a play, they listened to a recitation. They knew monsters existed despite never having seen one personally, and cared not a whit for the preoccupations of modern readers with neatly tied plots. It didn’t bother them that a King apparently endured twelve years of massacres before seeking help, or that Grendel just appeared and acted as he did. Jerry Bingham’s aim was to produce a faithful adaptation, rather than fix any plot holes. This is a rousing and inspirational campfire tale and Bingham keeps it that way, incorporating both of Beowulf’s adventures.

Bingham’s artistic inspiration is John Buscema, whose graphic and illustrative work on Conan the Barbarian is very much a template. Bingham, though, has an enthusiasm that in the mid-1980s, Buscema sometimes lacked after drawing Conan for a decade. His love seeps from every page, as he constructs distinctive and recognisable warriors, adorning them in fine detail, and creating a viable world for them in shorthand. There aren’t any Hal Foster style decorative dioramas present, but Bingham’s setting convinces and there are some truly astounding pages of art in this labour of love.

Anyone who loves their ancient myths and legends in comic form could do far worse than locate a very reasonably priced second hand copy of Bingham’s Beowulf.