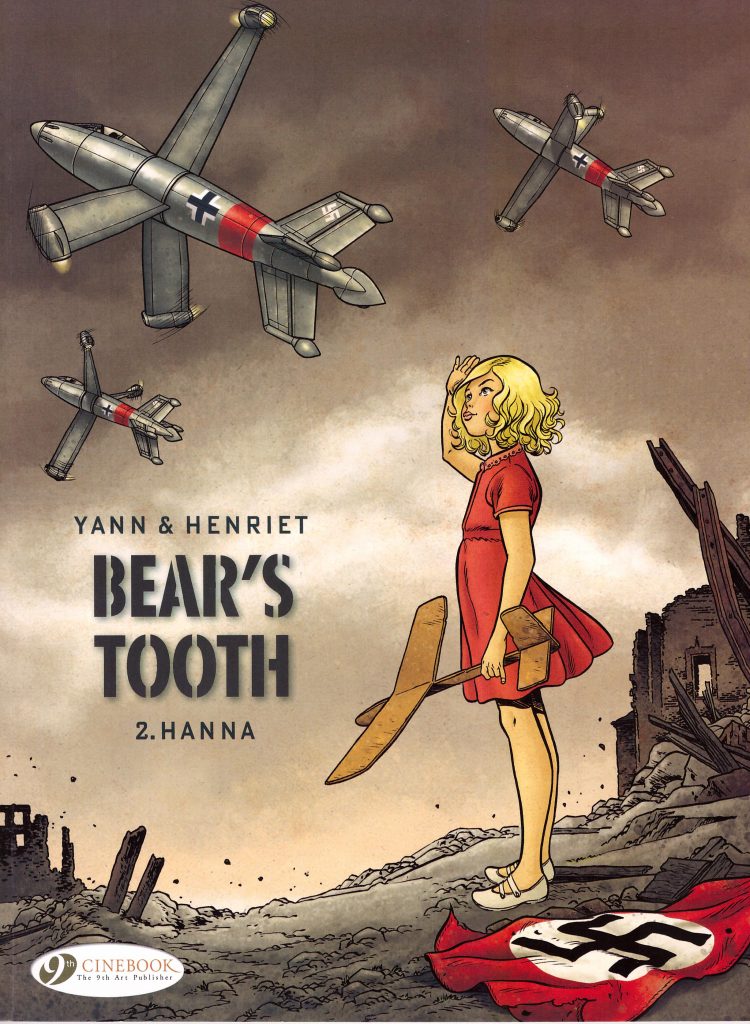 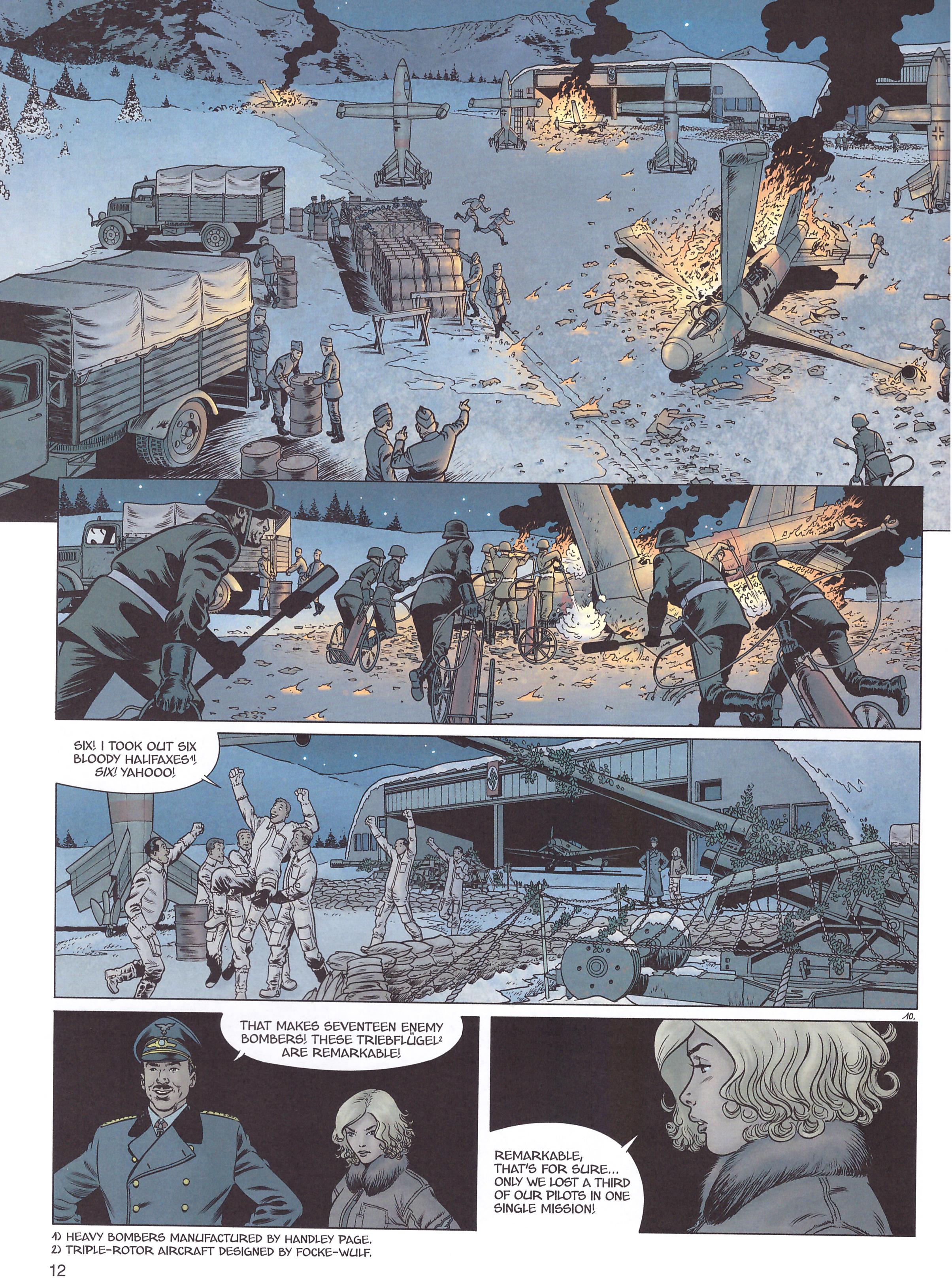 The Bear’s Tooth trilogy follows the contrasting paths of three childhood friends who grew up in the Silesian area of what is now Poland, but which in the 1930s, even before the Nazi invasion had a strong German influence. As a girl, Hanna had to be more determined than her two friends Max and Werner to achieve the same results, despite being equally talented as in an unenlightened era women counted for less. In the opening Max we saw how Hanna overcame the odds, and despite Hanna occupying the title role, it’s Max who remains the primary focus in the story’s present day of 1944. He’s now working with the Americans and has parachuted back into his homeland with the specific mission of killing a top Nazi pilot.

Yann’s storytelling method throughout Bear’s Tooth is to mix past and present, progressing the friendship of Hanna, Max and Werner through the 1930s to show events feeding into their present personalities. Hanna has always been driven and determined, her own person, and more than the boys has adopted Nazi ideology as a means to an end. She wants to fly planes, being a loyal Nazi ensures she can, and her skills are such that she’s entrusted with the experimental planes the Germans were developing just before their defeat.

Alain Henriet’s illustration continues to be exemplary. Nazi experiments with a jet engine resulted in eccentrically individual looking aircraft, and Henriet brings this to life convincingly. He’s also excellent with visual characterisation. It’s frequently the case that European adventure graphic novels don’t delve much past core personality traits, the strength of their plots paramount, but Bear’s Tooth needs an emotional investment in the relationship of the three core people. Henriet’s skill at drawing expressions and poses showing us someone’s mood is essential. He doesn’t just draw the story, he sells it to us.

However, he can’t cover everything. Even more so than in Max, the use of easy narrative standbys undermines the story’s emotional credibility. Is it really likely that even with Max in disguise Hanna wouldn’t recognise him after seven years? Not know his voice? Unlike the previous book, Yann allows for a slight element of doubt, the thought that the precociously intelligent Hanna has a greater awareness than we may give her credit for. The truth will play out in Werner. An ability to suspend disbelief over such matters is integral in determining how captivated any individual is going to be with Bear’s Tooth. Everything else is great, and this time around the title is explained.