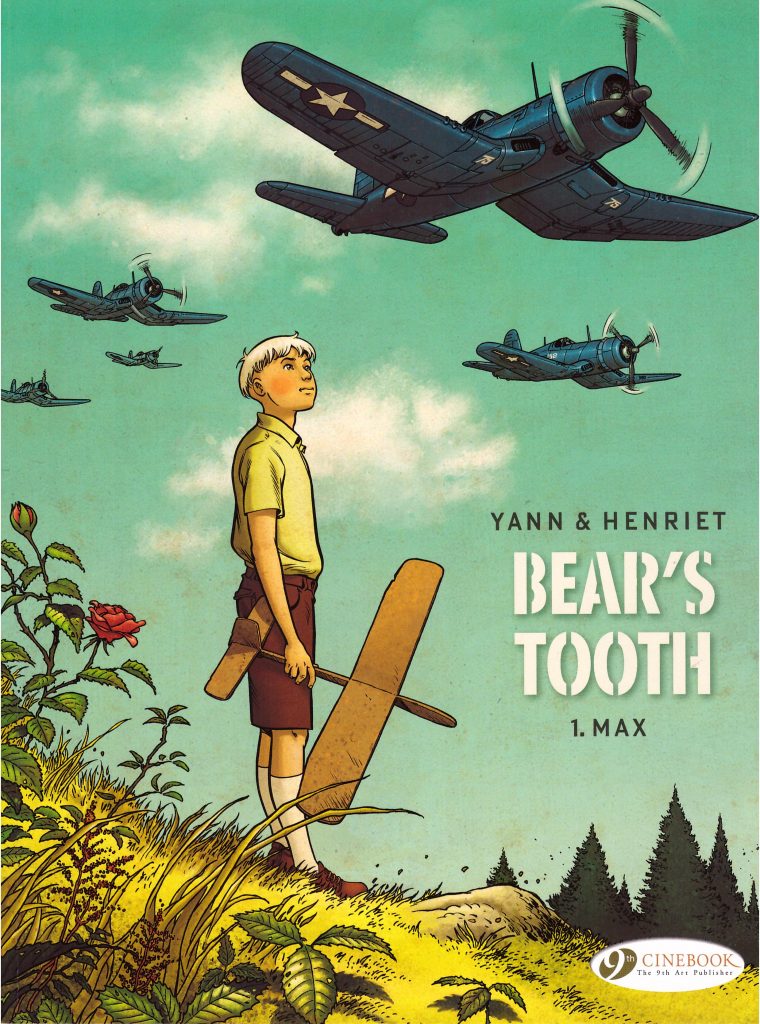 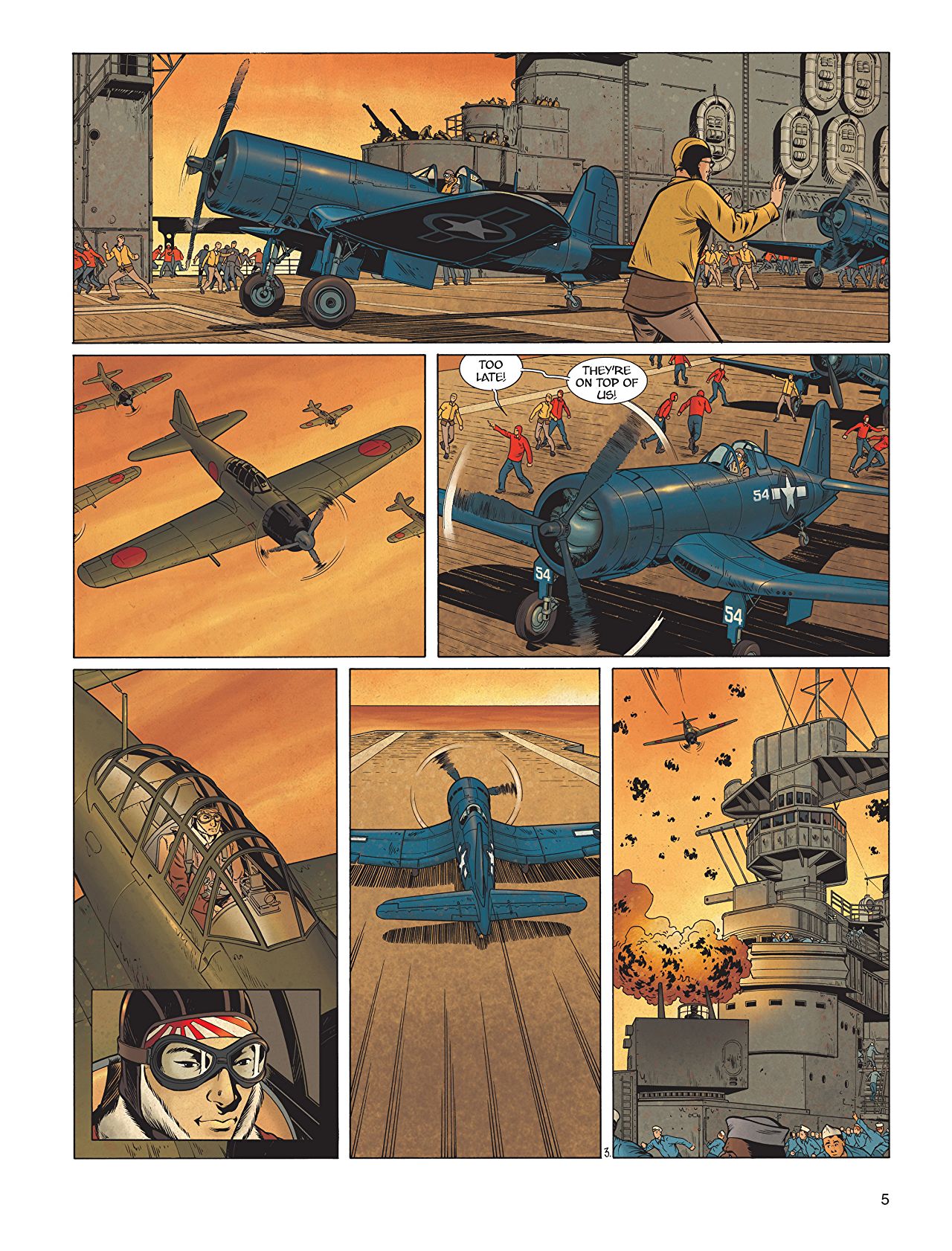 Bear’s Tooth begins with three connected volumes, each of the books titled after and focussing on one of three friends we first meet as youngsters in 1930. Theirs is an idyllic existence, growing up in the Silesian countryside between two world wars, largely unaffected by the past and unaware of the future. Max, Hanna and Werner have a shared passion for aviation, building their own gliders and rockets, and knowledgeable enough to identify even prototype aircraft flying overhead.

Max Kurtzmann is first seen in 1944, a daredevil fighter pilot with the US Air Force, one of many Poles displaced from his homeland and determined to rid it of Nazi occupation. The key scene, however, is the following one in which Yann introduces the three protagonists as children. It’s compactly written, defining their status in an area where nationalistic Germans are already suppressing the Jewish and Polish populations. Max fits both profiles, and of the friends is the smartest academically, yet not the best engineer.

Bear’s Tooth is superbly drawn by Alain Henriet whose characters exude personality, and whose scenery looks as wonderful as intended. The countryside is inviting, and he packs the detail into man-made locations, yet without them ever seeming crowded. As flight is the theme that both unites and divides the cast, it’s important the flying scenes convince, and Henriet’s compositions are effective and beautifully realised, and also well researched, plane buffs able to recognise fittings and markings. The covers are a fine indication, cleverly linked, contrasting the children we first meet with a glimpse at their futures, depicting each holding the model gliders they made.

Yann’s method of storytelling is to cut between sequences in the past and the present day of 1944, the final line of a scene so often having a relevance in introducing the next, and the cleverness extends to Max’s eventual predicament as the past intrudes. This past becomes tragic as each of the three friends takes a different view of the increasing Nazi German influence in their homeland, driving a wedge between them. However, a vow made that they’ll remain friends for life becomes an emotive driving point. The background notes reveal how historical research was the foundation stone for Yann’s story, the Silesian region a cultural melting pot between the world wars, and an area where Germans, forbidden to maintain an Air Force, trained pilots in gliders. The title isn’t explained, although Max carries a bear’s tooth as a good luck charm, and prominent in the plot is his loss of two fingers.

Despite the overall quality, one element never quite convinces. Yann seems to be making a point about the shaky foundations of anti-semitism by having the Jewish Max and Aryan Werner look considerably similar, both handsome young boys with blond hair. When their similarity becomes a plot point later, however, it’s strained, although the consequences are disappointingly natural. Stick with it. This is deliberate and has relevance as Bear’s Tooth continues.

As a dramatic opening Max does its job well, providing excellent period drama, and setting a tension for what follows in Hanna. Can close childhood friendships still count for anything in an ideological conflict ten years later? 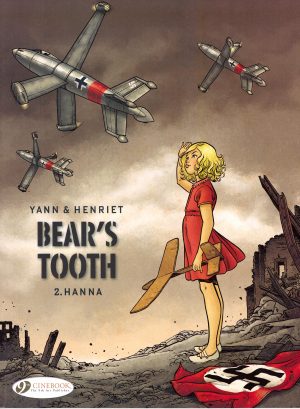 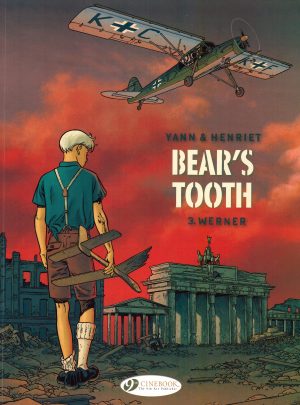