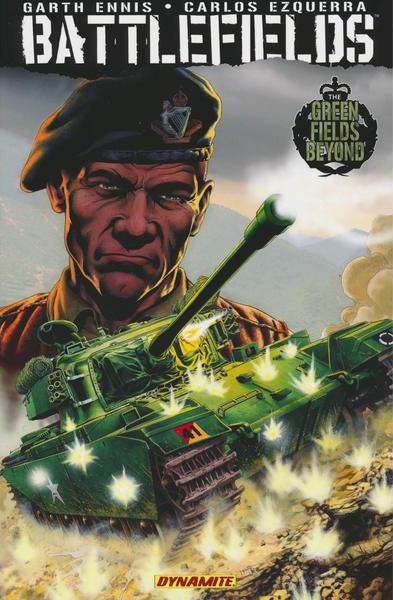 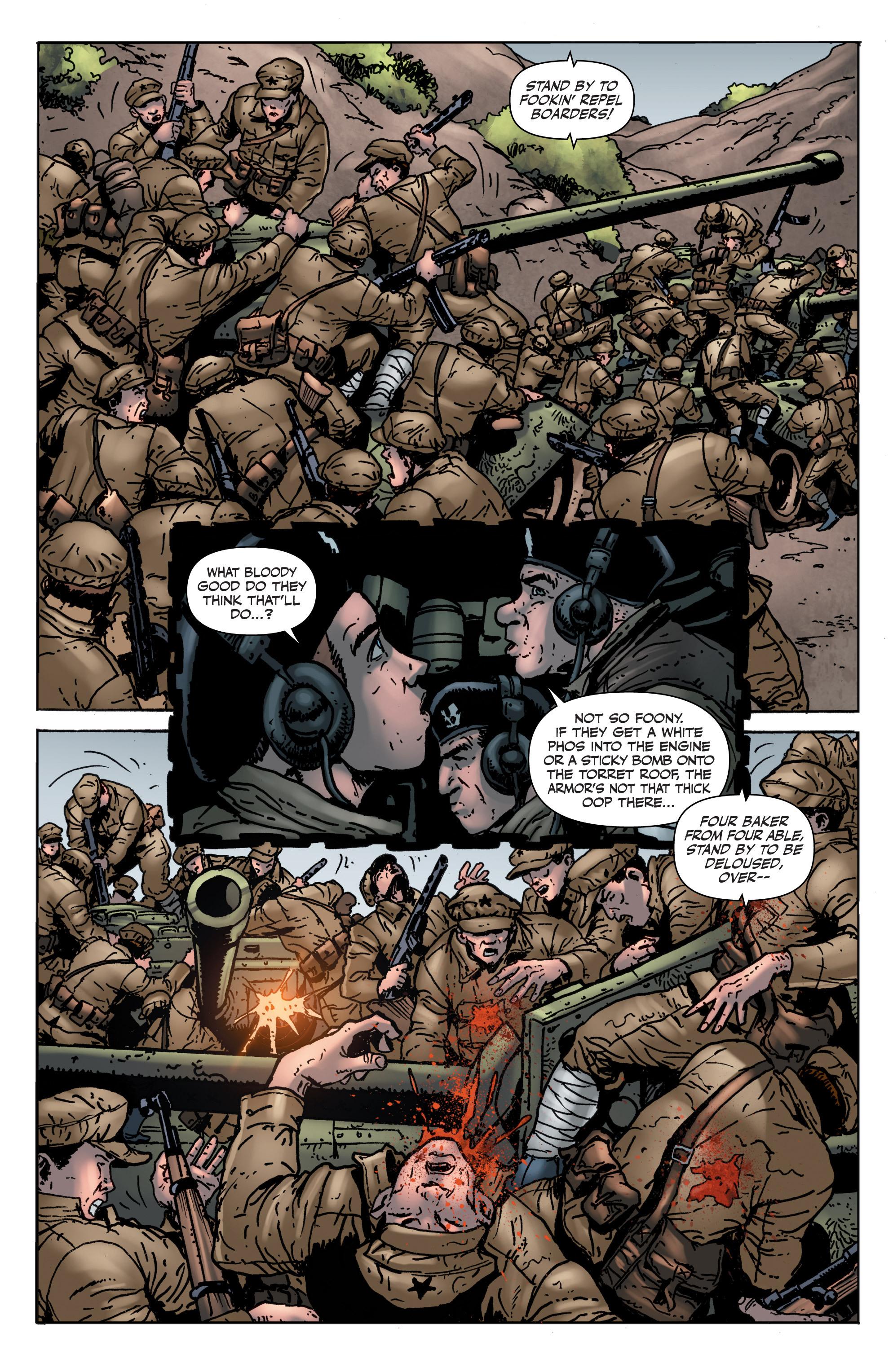 When last seen nearing the end of World War II in Germany, Sgt Stiles had just laid a personal demon to rest, but at great cost, as seen in The Firefly and His Majesty. It turns out he’s career military, and we catch up with him in 1953 as part of the British contingent allocated to United Nations peacekeeping efforts in Korea.

Since introducing him in Tankies, Garth Ennis has progressed Stiles, and this is an older and more introspective man reflecting on his losses. In Geordie terms he’s less Oz and more Dennis Patterson. It’s a valedictory turn for Stiles, and there’s some sentimentality about Ennis who introduces the younger brother of someone Stiles previously served with, someone whose life Stiles saved. Robinson is keen to be under Stiles’ wing, and Stiles is just as keen to dissuade him of somehow having a false impression of safety. That goes disastrously wrong.

Less impressive this time is Carlos Ezquerra’s art. On all his Battlefields work his pencils are inked by his brother Hector, which is less than ideal, but on The Green Fields Beyond the problems also stretch beyond. There seems to have been very little thought given to the layouts, and in places the art has a dashed off quality. In others, such as the sample art of Chinese soldiers swarming all over the tanks, the work is plain to see. It’s not for the squeamish, with the tank tracks perpetually red with the blood of those they’ve squashed.

This isn’t so much a story about Stiles, but he’s the way into highlighting British losses and bravery in Korea at a time when few people have any idea that British troops were there in the 1950s. The fate of the Gloucester regiment is the centrepiece, a horrific confluence of duty and inevitability, Stiles and Robinson circulating among them after losing their way in the forest. Of all the Battlefields strips, Stiles’ stories prove most cinematic, as the combination of action, fate and purpose provides universal themes.

This is also available combined with The Fall and Rise of Anna Kharkova in volume three of The Complete Battlefields.