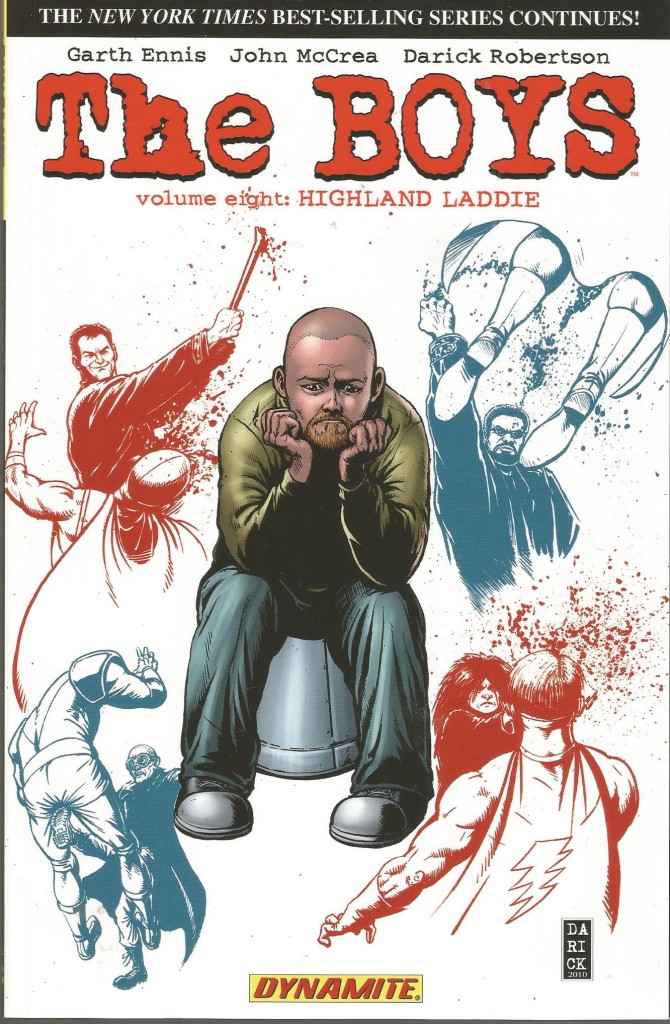 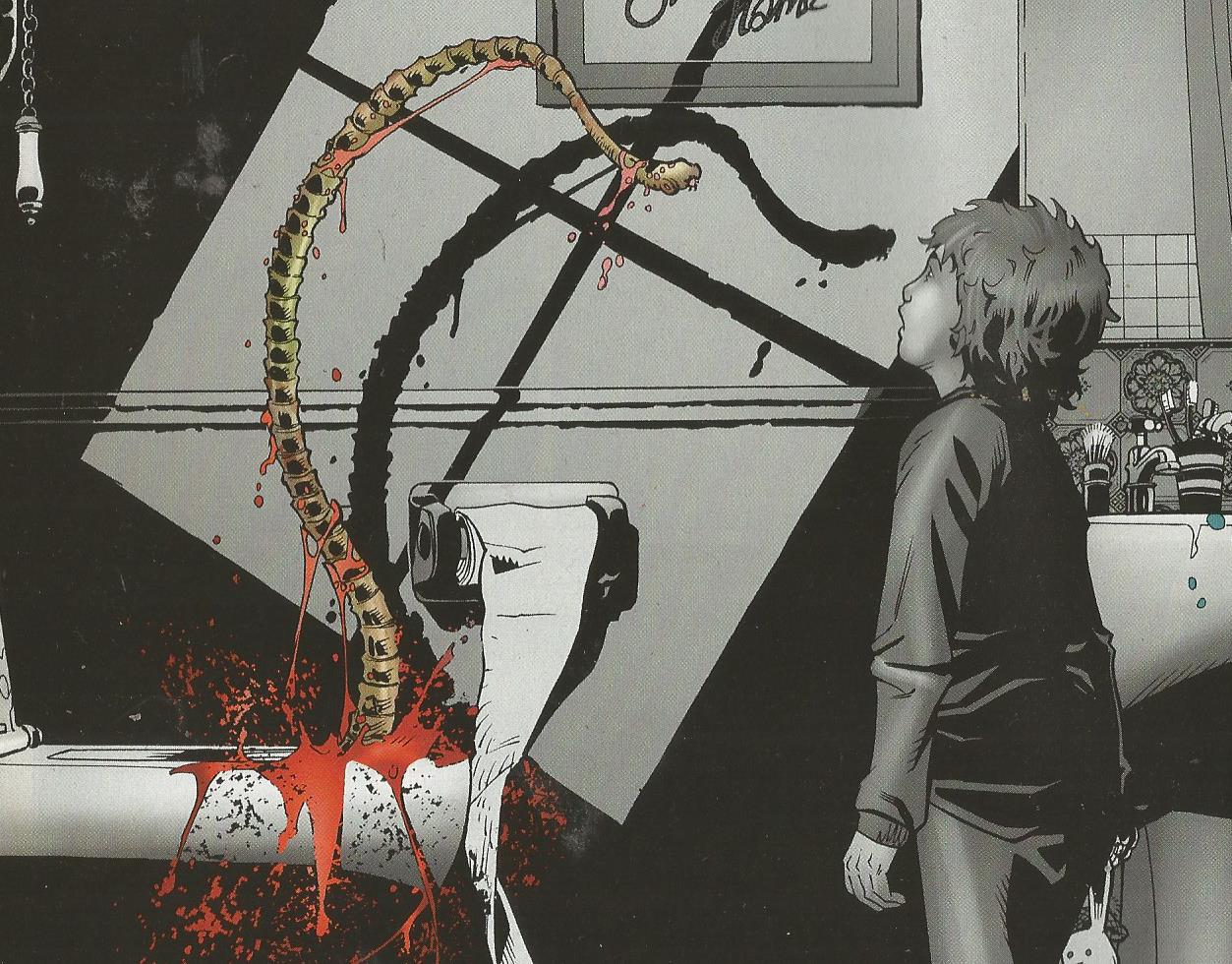 Disenchanted with the brutality and pointlessness of his work with the Boys – a CIA-backed set of operatives designed to keep the venal and incompetent superheroic community in line – Hugh Campbell, the series’ POV character, retreats to the remote Scottish town where he was born, looking for peace and time to reflect. Unfortunately, once back home, he finds his old family and friends are quite as capable of pissing him off (though generally less with less violence) as his American acquaintances, so he’s kind of stuffed into his own pocket of discontentment. The only voice of sanity appears too be a visiting painter from England, a retired gentlemen with a sympathetic manner, to whom Hughie ends up revealing most of his frustrations and misgivings. Anyone who has been following the series this far will realise that this is a tactical error.

Meanwhile, one of the people he’s tried to leave behind – Annie, a.k.a. Starlight, the ‘Supe’ who he fell in love with – followed him home, adding another layer of complication.

It’s not all emotional epiphanies and gentle melancholy, mind; there’s a delusional vicar, a giant transvestite, a plus-size lady enforcer who’s a dab hand with the shears, drug running ganglords, an aromatically-challenged acquaintance and projectile-vomiting seabirds, all of whom get their moment in the spotlight. Despite the carnage and mayhem, writer Garth Ennis keeps a strong hand on the emotional pulse of the story, and for all his flaws and foibles, his disillusionment with his old home, this is the point at which Hughie finally starts to heal and make amends. John McCrea’s artwork is at his finest. Predictably, he plays with the insanity of certain situations, never afraid to take a grotesque image and run away giggling with it. What he hasn’t demonstrated before, and does so admirably in this volume, is the quiet restraint of all the scenes where powerful emotions are ever present, but never being expressed. It’s masterful.

Hughie continues his emotional and physical comeback in The Big Ride.