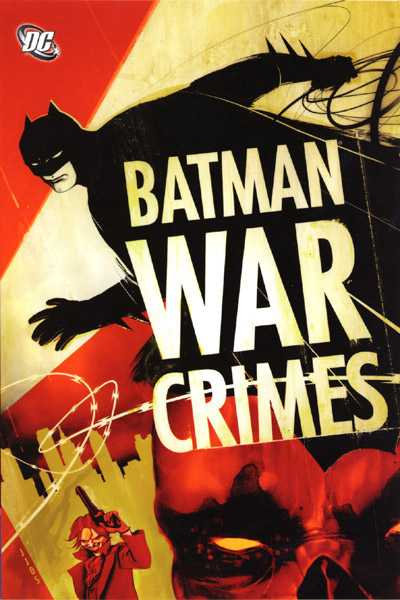 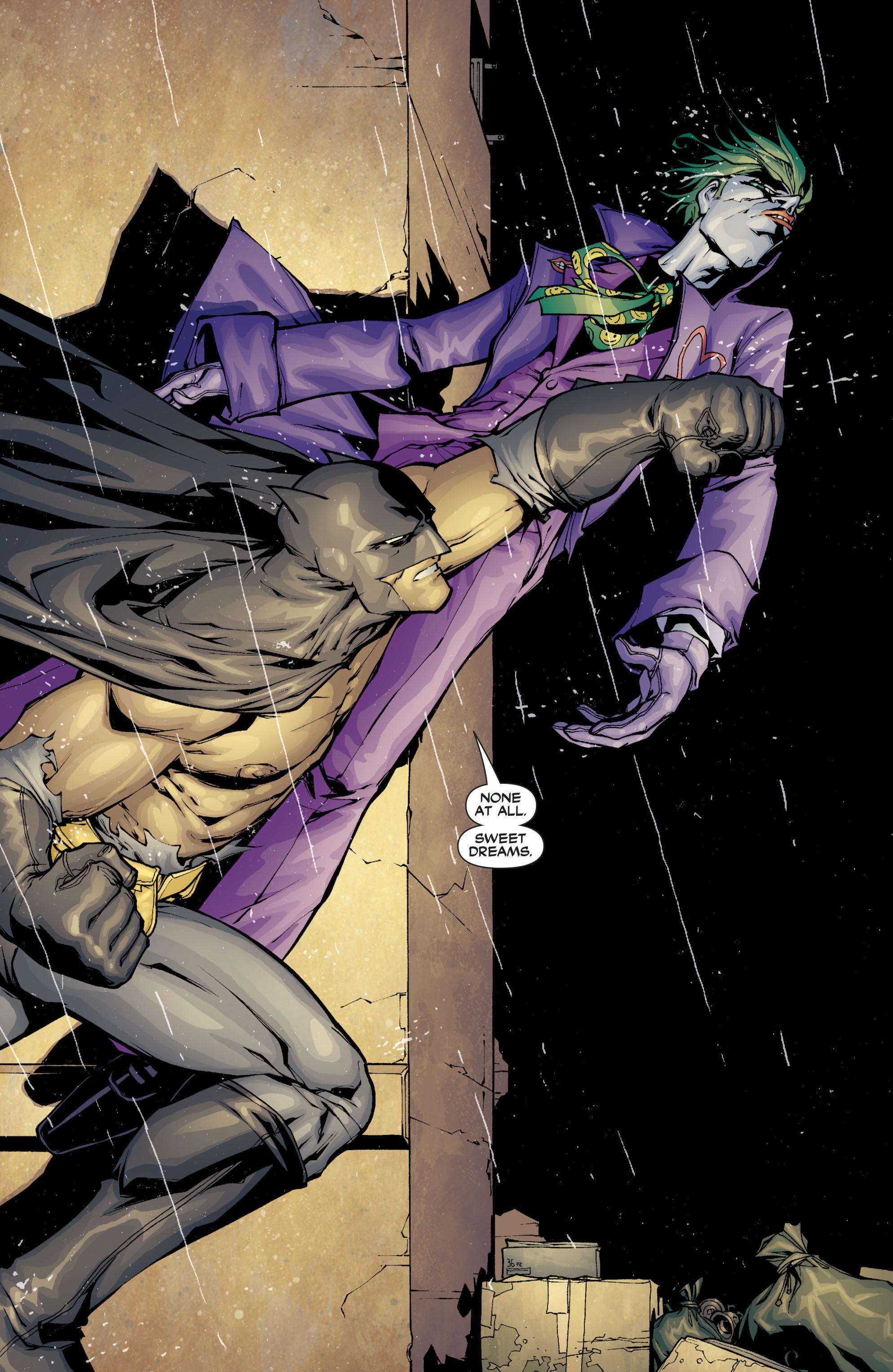 If you’ve not read the mammoth War Games saga and would prefer not to know any information undisclosed until near the end, don’t read beyond the third paragraph. War Crimes follows up on that story with the primary writers Anderson Gabrych and Bill Willingham picking up on some consequences of that plot. It’s a controversial story and one that almost succeeds nicely until the big revelation at the finale. Again, it’s difficult to discuss the story without naming this person, so if you don’t want to know, don’t read beyond the third paragraph.

So, we’ll start with the art. The main story alternates chapters by Pete Woods and Giuseppe Camuncoli (sample page), and surely no-one can have any complaints about that. Woods is more inclined to fill in detail, and both are good at switching viewpoints and keeping the action scenes tight and the character pages viable. Eddy Barrow is also technically good, but lacks any kind of subtlety on Bruce Jones’ script of a gang boss updating the exploits of Gotham’s villains. Tom Derenick sails near a cartoon style and also over-eggs his emotional expressions, in a slight story involving Robin and Batgirl discussing the consequences of War Games.

In comparison with War Games, the core story here is a compact four chapters, yet Gabrych and Willingham manage to pack in a fair amount of plot referring back to that saga. Their use of a manipulative TV reporter is good, as is the reconfiguring of some earlier events, and the identity of a seemingly new character is well handled. Conversely throwing Black Mask and the Joker together doesn’t work as well since both are characterised as evil lunatics, and a little too similar in the way they’re portrayed.

War Games saw the power base among Gotham’s gangs shift, with almost all areas now united under one villain’s control. It also resulted in the death of Stephanie Brown, Spoiler, who’d been trained as Robin. The sub-plot running beneath the primary events concerns the circumstances of her death, and here we reach the controversial aspect in the person of Dr Leslie Thompkins. She’s been a consistent supporting character in Batman comics since being introduced in the 1970s and entwined with his origin. Until the end of War Games she ran an emergency clinic in Gotham, and served as Batman’s conscience when required, often disagreeing with his methods. The justification for her actions as depicted in War Crimes is that she finally snapped. Looking back on the content of War Drums, disagreements between Thompkins and Batman are featured, so it seems this was no rushed decision. Nevertheless, sacrificing a unique and viable character in an ongoing series, even one infrequently used as Thompkins was, for the sake of short term sensationalism is poor plotting. War Crimes stands in isolation, so that this was deftly unpicked by Chuck Dixon in a later tale isn’t mentioned.