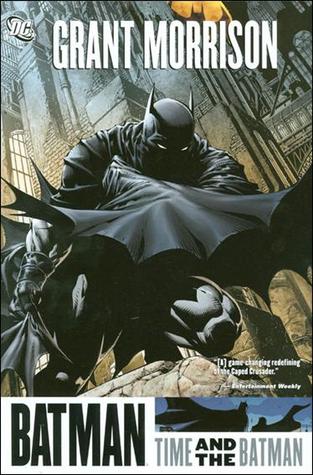 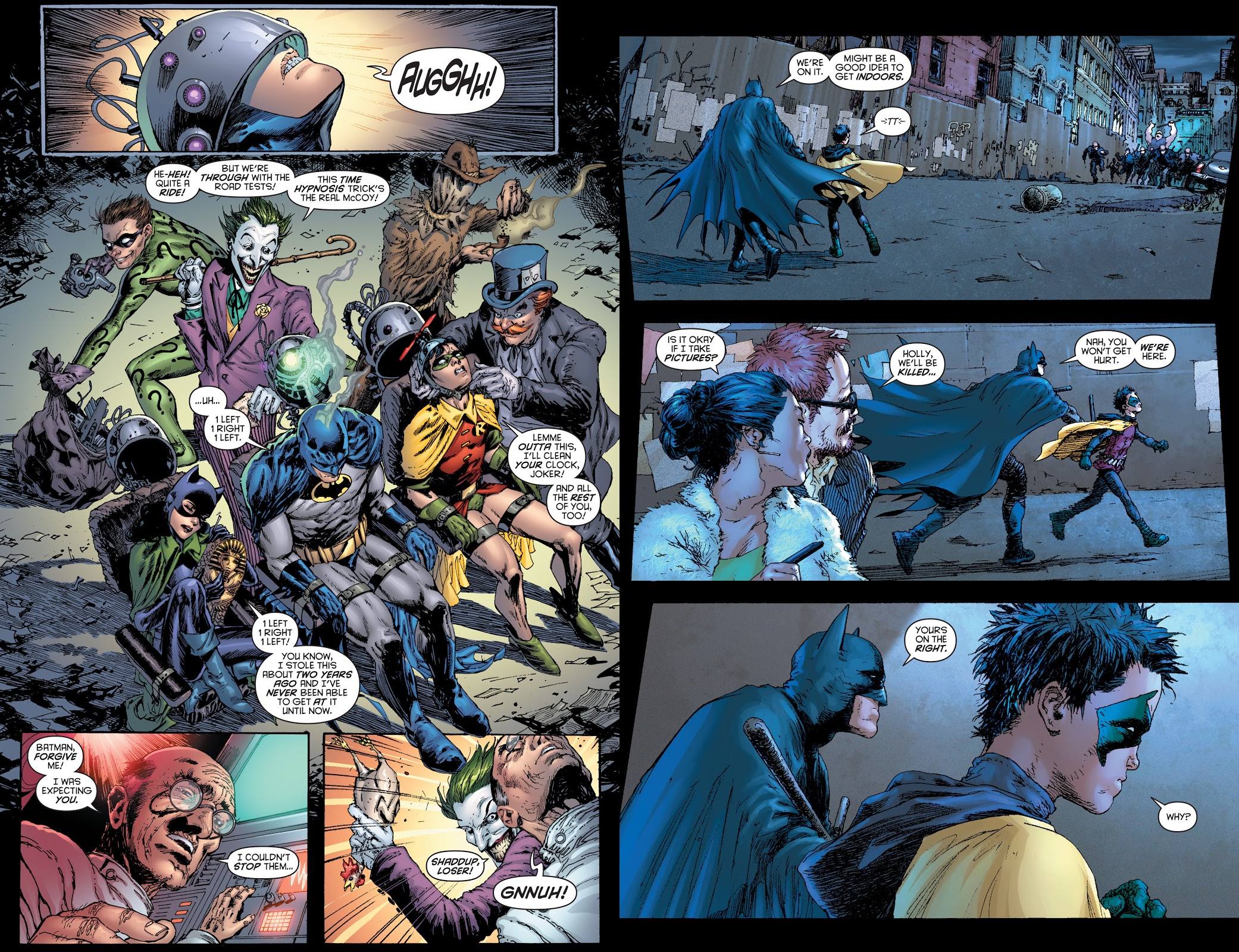 Grant Morrison has written some great Batman graphic novels, but Time and the Batman doesn’t factor among them, at least not in isolation. Read on its own, much of it is confusing, wisps of material that reference earlier stories.

‘R.I.P. – The Missing Chapter’ is just that. It picks up with a helicopter crash featured in R.I.P., then segues into events related in Final Crisis. Yes, the title makes matters clear, and it’s not Morrison’s fault this was collected independently of the material it references, but without that material to hand it’s not much of a story. It skims a stone across the surface of events rather than presenting a linear narrative. The idea of time bullets, though, is nifty, and a prime example of why Morrison is such a creative writer. It’s almost a throwaway device here, although integral, but having used the idea it’s discarded. Lesser writers would seize on it again and again. Nice art from Tony Daniel as well.

The book opens with a story originally part of a Batman anniversary issue, and so features several artists, the best of whom is Frank Quitely, and a thread connecting Batman in past, present and future. It’s a form of time-travel locked room mystery, but requires close attention to piece the detail together, more than might be expected from the average Batman graphic novel. Even so, it’s clever without compelling.

Entering into the spirit of the Morrison-written Batman material, Fabian Nicieza and Cliff Richards revive the long-forgotten Getaway Genius, a foe who last tested Batman in the 1970s. It’s a very traditional form of Batman, with a mystery to be solved, and utilises three Robins to do so.

The book ends with a selection of pin-ups, and for once Kevin Nowlan isn’t the star man. Bill Sienkiewicz’s rust-coloured Batman atop a statue criss-crossed by power lines takes that award, with Dustin Nguyen’s bright poster collage running it a close second. There’s also a 3-D modelled glimpse into the Batcave from Freddie E. Williams II.