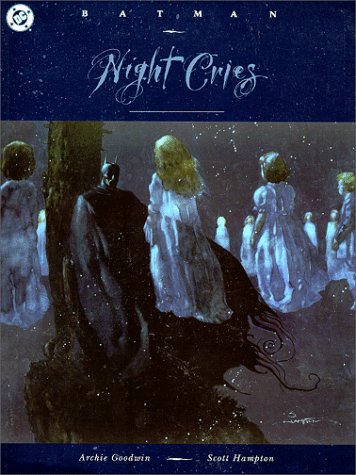 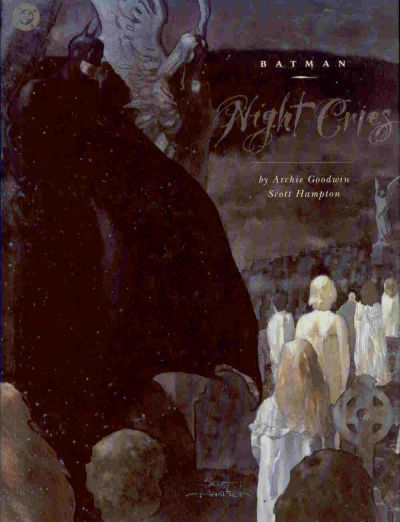 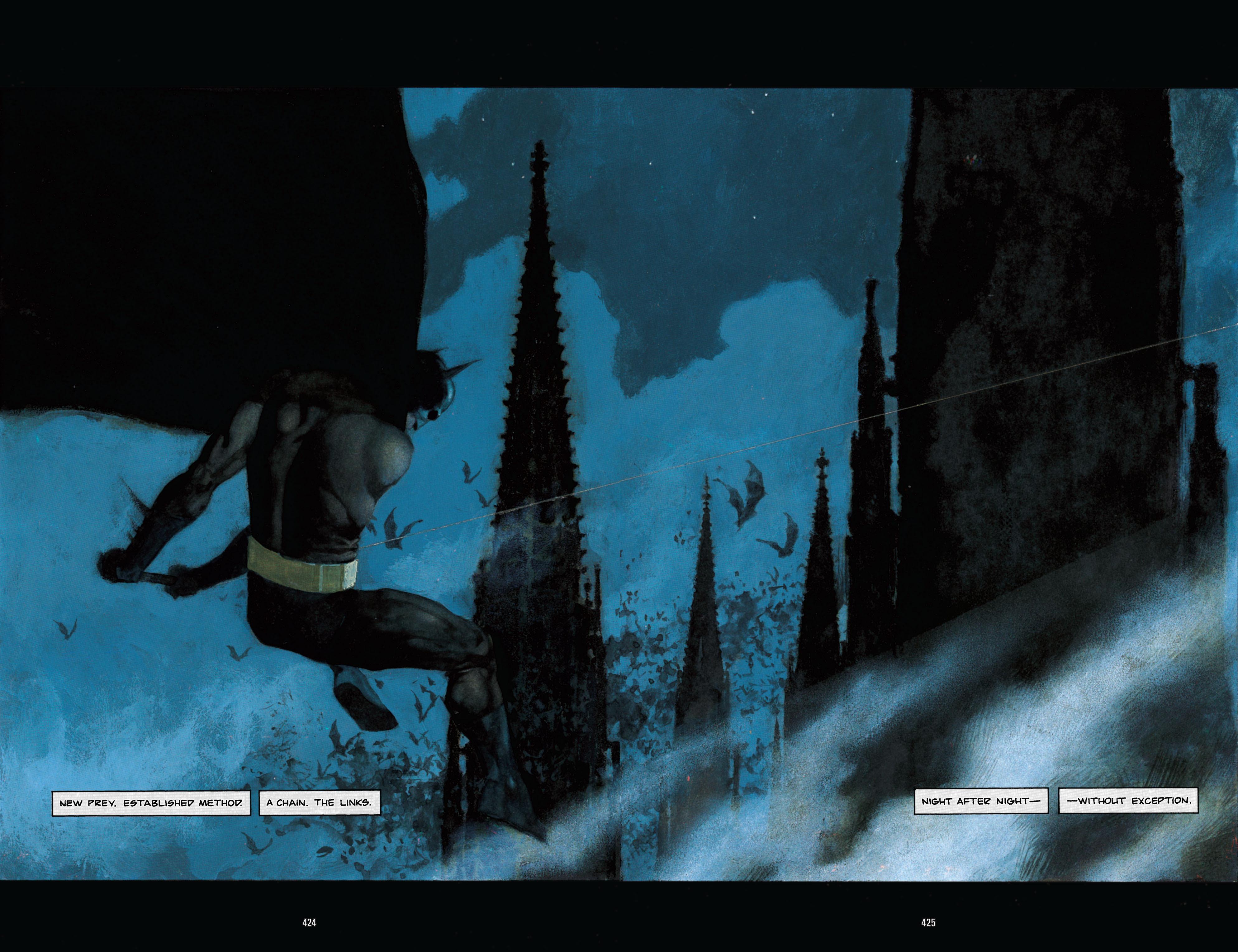 Scott Hampton’s meticulously painted artwork was the major selling point of Night Cries when originally released in 1992. This was in an era when not every Batman comic was subsequently reprinted in a collection, meaning an all-new story was even more of an event, and that feeling was accentuated by child abuse being a significant plot aspect.

As the treatment of such a weighty topic within a Batman story could be seen as trivialising it, we can be thankful for writer Archie Goodwin’s sensitivity. Batman may be needed for sales purposes, and eventually proves to have a greater function, but the lead character is Police Commissioner James Gordon, then relatively new to the position, and drawn by Hampton with more than a passing resemblance to Goodwin himself. Gordon is the way into the story, discovering the first of several people murdered, and suffering increasing stress, torn between family duty and the responsibility of his position, and balancing both within the political tightrope the job demands. Bruce Wayne is involved via the funding of a refuge for abused children, but when the connection is made between the murders, Batman comes under suspicion for taking his form of vigilante justice too far.

Goodwin’s story is subtle and effective, looking at the fine line when over-protectiveness can become casual controlling violence, and in other cases move far beyond. There’s never a point where Goodwin loses track of the disturbing subject by submerging it in more traditional Batman style violence, and that’s commendable. Slightly less satisfactory from a story point of view is that in order not to trivialise there’s little mystery about who’s responsible for some disturbing deeds. When the themes unite at their best, however, Night Cries is excellent. A key scene has Batman visit a child who’s identified him as killing her parents. Under lesser writers this could be a narrative car crash, but Goodwin’s understanding is exemplary, as is the wordless conclusion.

As the sample spread shows, Hampton has a great eye for a spectacular image, here toying with Batman’s gothic sensibilities, but his art isn’t entirely successful. He works in dark tones to accentuate the topic, but in the early scenes that works against clarity when illustrating conversation scenes, which can disappear into the murk. In these scenes the painting often also works as a finely composed individual image, but doesn’t always hang together as part of a story sequence. This isn’t helped by a stylistic device of large gaps between some panels, which may be intended to emphasise a point, but slow the story down.

When the plot strands tie together toward the end we drop back into more familiar Batman territory, but it’s a melodramatic coda that finally slips into the obvious. It exemplifies the conflicted nature of Night Cries, which at times achieves a maturity still uncommon for superhero stories, but in others the worthiness drags the story down, rather than anchors it. If preferred, Night Cries can also be found with several other very good Batman stories in Tales of the Batman: Archie Goodwin. 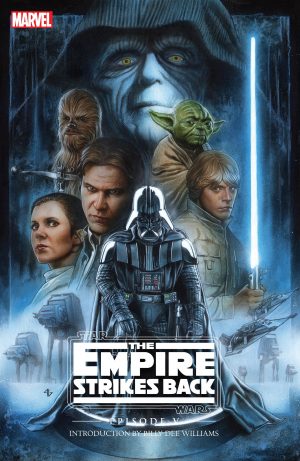