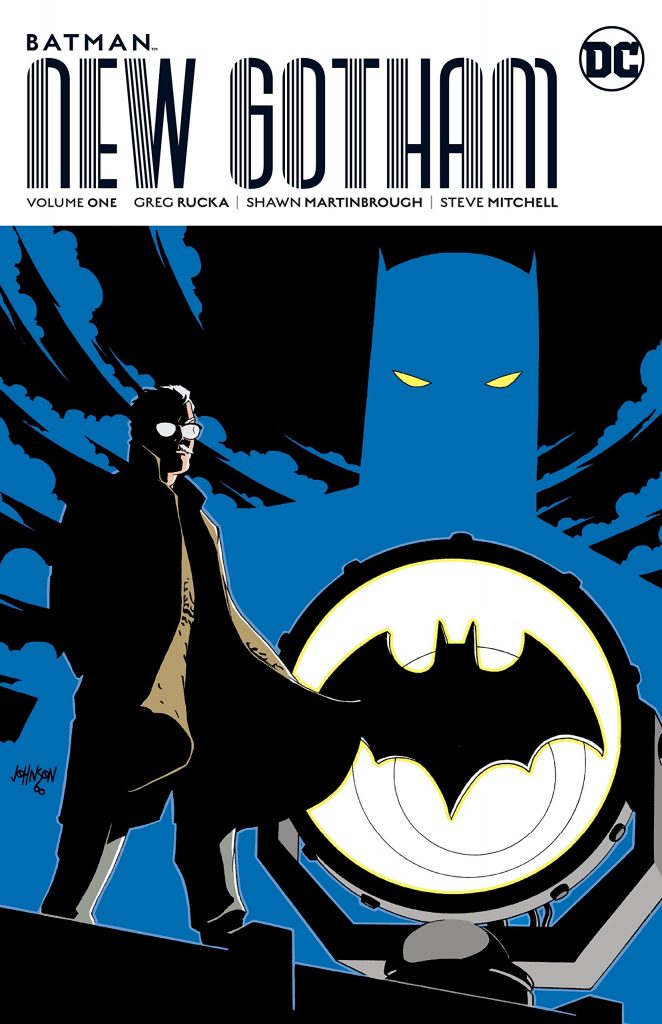 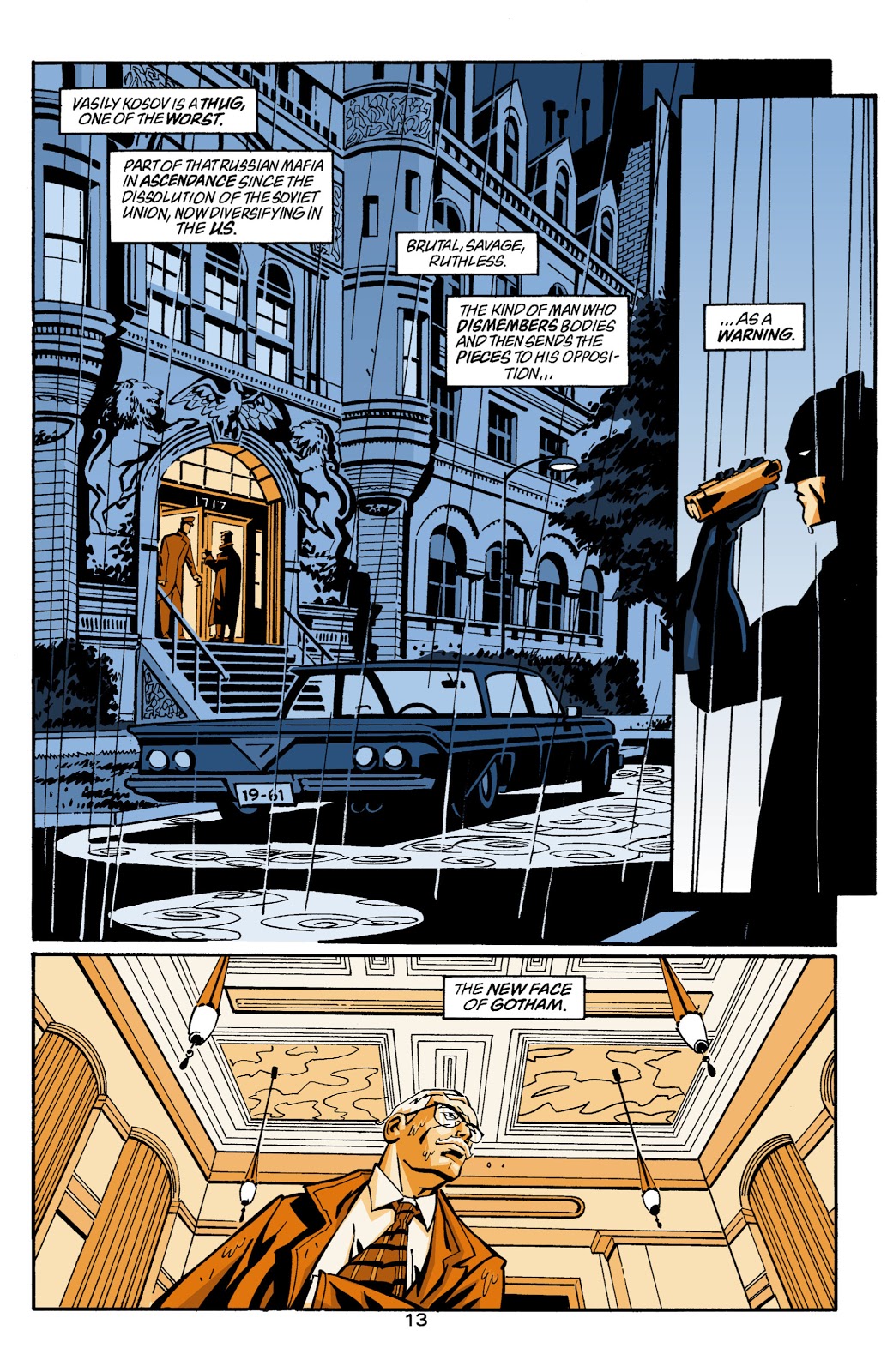 It’s surprising that DC took so long before issuing definitive collections of Greg Rucka and Shawn Martinbrough’s well considered and stylish Batman stories from 2000-2002. These are set after the cataclysmic effects of No Man’s Land in which Gotham was in effect disowned by the remainder of the USA, sealed off and left to fend for itself. Now once again connected to the wider country, problems still remain.

Rucka’s scripts were originally prepared for Detective Comics, and he emphasises procedural criminal drama, strongly involving the Gotham Police Department, paving the way for the later highly acclaimed Gotham Central series. The TV show Homicide: Life on the Street seems to have been a big influence, as Batman is incorporated into a growing ensemble cast. Rucka also spends time with the villains, initially the glamorous Whisper A’Daire fermenting a gang war, and details the social problems of a divided city. Derision toward citizens who left during the events of No Man’s Land forms a constant backdrop, and so does social reclamation, with a big building programme underway.

Martinbrough is the best of several contributing artists given some consistency by the sympathetic inking of Steve Mitchell. Martinbrough constructs a fantastically atmospheric Gotham heavy on shadows, silhouettes and poor weather, with the limited colours used by Wildstorm FX crucial in sealing the deal. They’re restricted to two shades per story, most commonly a blueish grey with light orange, but on other occasions colours suitable to the topic such as a mixture of red with grey for A’Daire’s participation and russet with green for a Poison Ivy story toward the end. It’s very atmospheric, and helps disguise fill-in artist John Watkiss being a less ambitious storyteller. Phil Hester and William Rosado are the other artists on offer, each of them good.

Rucka’s strong on emotional content, and with the female characters, not just with a spotlight on Detective Renee Montoya, a character Rucka would take on quite the journey over several different titles. His Poison Ivy is a fascinating take on the ecological warrior, and the final episodes see the introduction of Sasha Bordeaux, employed against his wishes as Bruce Wayne’s bodyguard. Here she’s just beginning to appreciate how difficult that job will be, and her role increases in volume two.

If anything defines Rucka’s ambitious approach it’s the final story, a comedic fantasy adventure comic created by Harvey Dent, or Two-Face, as part of an art therapy class in Arkham Asylum. It’s a clever piece, addressing his infatuation with Montoya and several other personality traits in which he casts himself as a hero and has Batman acting as a villain’s henchman. Steve Mannion pencils, very much in the madcap style of Hilary Barta, who supplies the inks.

New Gotham begins well and just keeps improving the more familiar Rucka becomes with Gotham and its possibilities. His is a humane approach, and that understanding of people and their problems is what makes this such a strong collection. Some individual chapters are near five star material. All bar the last three episodes were previously available as Batman: Evolution. 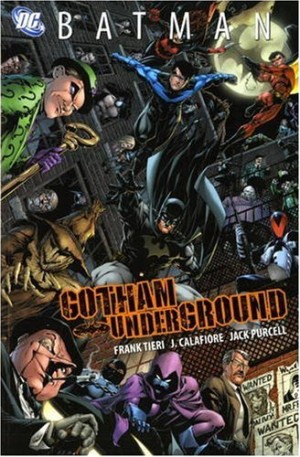