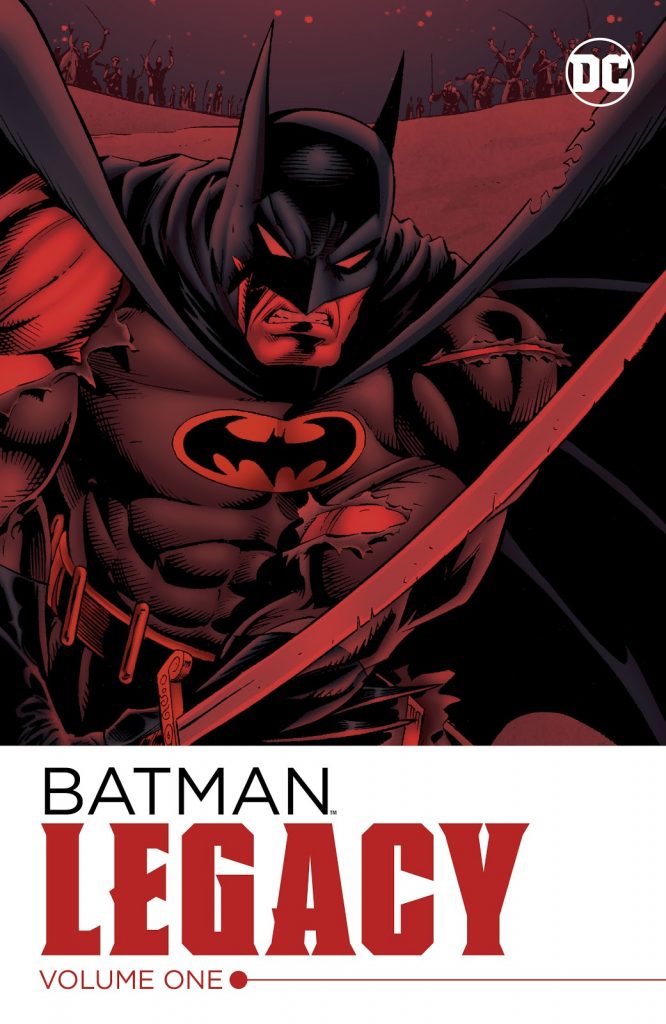 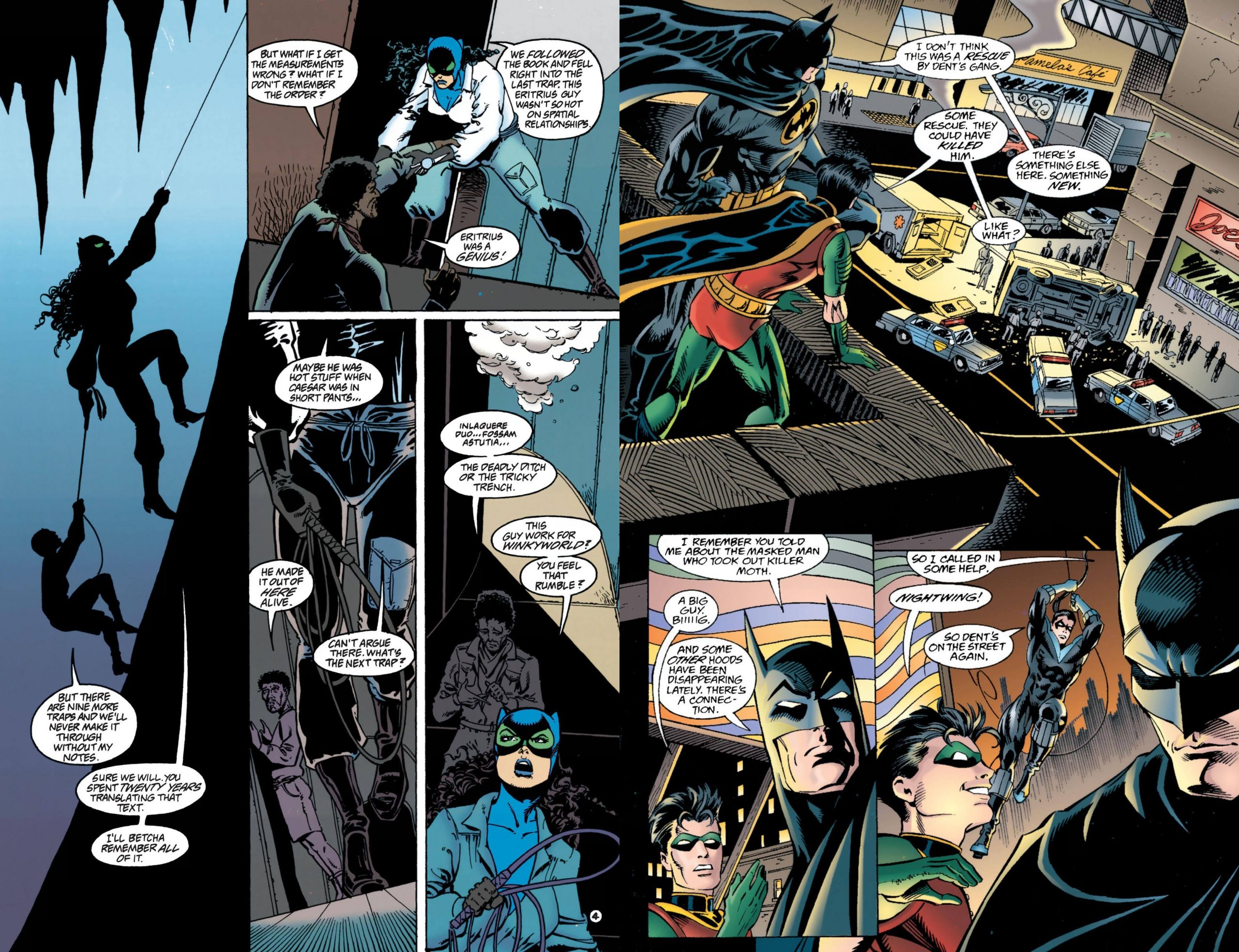 When originally issued, Legacy was a bulky paperback for the times, collecting a story spreading into the titles of all Gotham based heroes. Long out of print and always popular, a reissue was certainly desirable, yet did fans really want so much additional material that the results now sprawl over two equally bulky, and far more expensive, volumes? Any reader’s valuation will depend on how much they enjoy the Batman stories of the 1990s by Chuck Dixon, writer of all but two chapters here.

Earlier story Contagion concerned an ancient virus devastating Gotham, eventually killing tens of thousands before a vaccine was developed. Who let the virus loose, though, was never identified, and disturbingly the information located about it that enabled a vaccine mentioned the virus as just one of several associated diseases.

However, that’s an irrelevancy to begin with as other matters predominate. Dixon and Graham Nolan supply three chapters of a thug imprisoning crooks whose sentences he considers too lenient, followed by three of Dixon and Jim Balent’s Catwoman chapters, then Dixon and Mike Weiringo teaming Robin with Wildcat. All are typical Dixon action thrillers, professional, but without any subplots to counterpoint the action or to raise them above average. Catwoman’s path has the greatest relevance to the possible re-emergence of the Clench virus, concerning the discovery of an ancient artefact. Only two of these chapters were included in the original Legacy paperback.

While none of the art is poor, Dave Taylor is the star turn, illustrating Alan Grant’s chapter actually kicking off the main storyline two-thirds of the way through. There’s a delicacy to his art and considerably more finesse to his layouts. Only Balent (sample spread left) runs him anywhere close. The other sample art is from the always reliably steady Nolan. Seeing Bill Sienkiewicz ink Jim Aparo’s pencils results in an interesting combination recognisable as neither artist.

The contributions of Alan Grant and Doug Moench raise the stakes, and are an improvement on Dixon. Grant has Batman discover more about the virus, and his chilling inclusion of Gotham’s council debating their response is a smart touch. Both he and Moench include Huntress, and Moench moves the story forward by having Batman suspect who might be behind the problems.

A final chapter by Dixon and Nolan reveals the truth of who might actually consider a virus with the potential to kill billions as worthwhile, with the conclusion delegated to Volume Two. 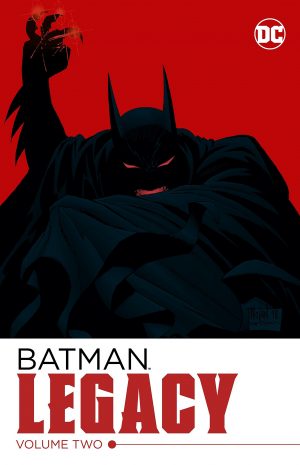 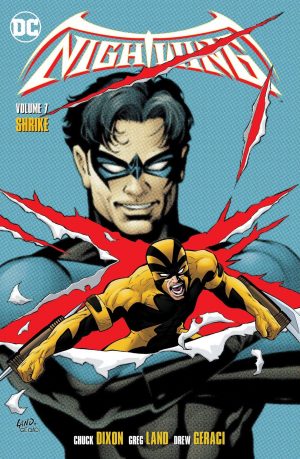