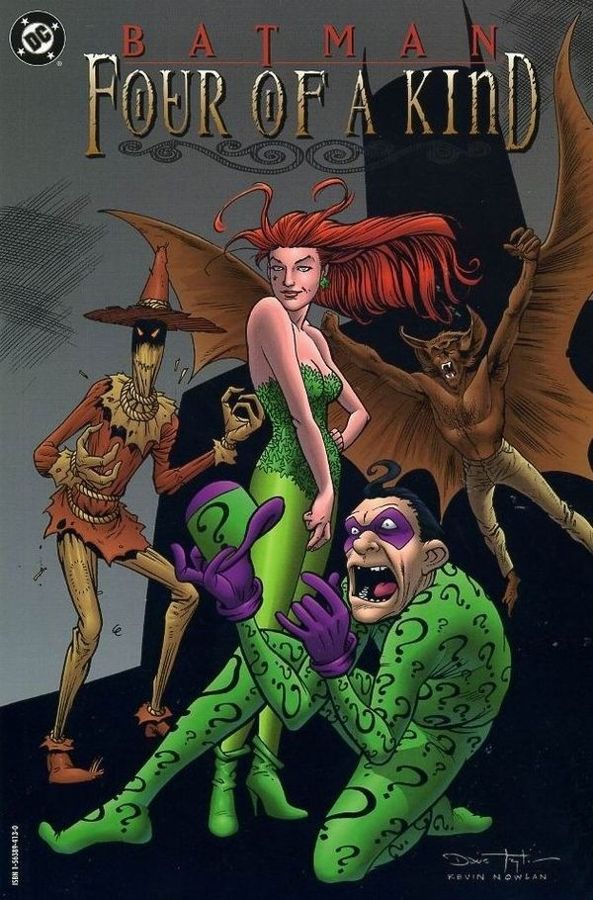 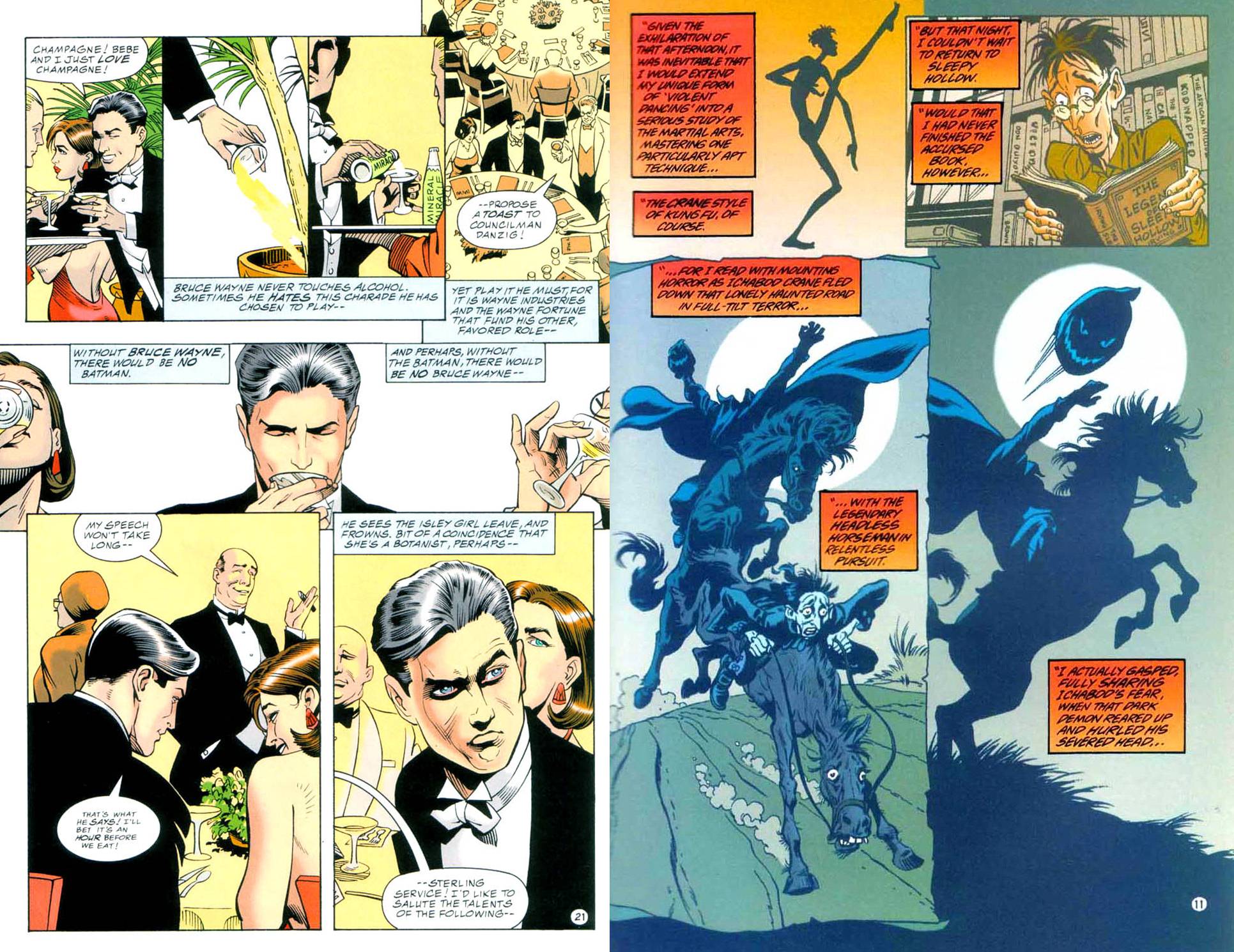 Four of a Kind combines what was originally published as four annuals in the mid-1990s, all looking at events during the first year of Batman’s career. His first meetings with Man-Bat, Poison Ivy and Scarecrow are supplied, along with the Riddler running through his background.

Because it’s early in both Batman’s career and that of the villains, the writers have some licence to stray from embedded perceptions, yet only Alan Grant properly exploits that idea. His is also the only contribution not to present a form of origin, although Poison Ivy mentions hers in passing, concentrating instead on her first public appearance. Both Batman and Poison Ivy carry a naivety about them as they’re not entirely what they’d become, which is interesting.

So is the way in which the art becomes progressively darker as the stories continue. Brian Apthorp (sample spread left) is a talent lost to comics, but his pages have a grace and elegance about them. That’s almost entirely absent from Kieron Dwyer’s Riddler work, which is visceral and brutal, connecting with the Riddler’s emotions, but not really presenting him recognisably. Bret Blevins (sample right) morphs his style according to circumstances, adopting a basic sleek superhero approach when it comes to Batman, but twisting Jonathan Crane’s recollections of his gangling youth into darker territory. His distorted Scarecrow is visually creepy as intended. For the final story Quique Alcatena ladles on the gothic darkness for Kirk Langstrom’s transformation into Man-Bat.

That’s Chuck Dixon effectively channelling late night horror movies to bring out the tragedy of Langstrom’s experiments. His is a story with greater emotional depth than torment as it highlights the cost of the wife he left behind with his misguided experiments. Dixon’s Riddler script is altogether more ordinary, and doesn’t come to grips with the desire for recognition that Dixon settles on as the Riddler’s primary motivation. Doug Moench’s Scarecrow spotlight takes the same basic approach as Dixon with the Riddler, supplying the references and experiences that would transform someone into a maniac, but does it with considerably more panache. We see the young Jonathan Crane taunted as ‘Ichabod’ then researching his namesake’s story, before Moench applies pretty well the same set of experiences to the young Crane. As a lecturer he develops his fear formula and exemplifies excess, and Batman eventually stopping him is appropriately thrilling.

Grant reuses an idea he and John Wagner created for Judge Dredd, reinterpreting it for a more serious effect, and he conceives a neat twist for the ending. Three decent stories and some nice art raise Four of a Kind above average. 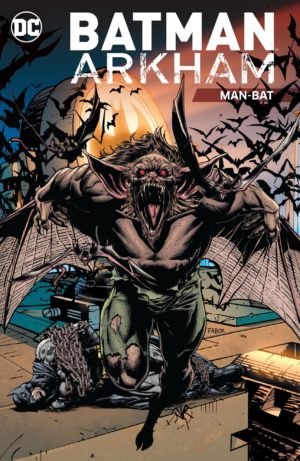 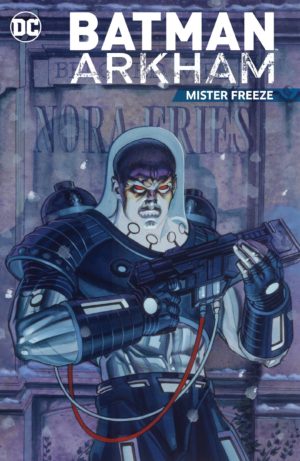