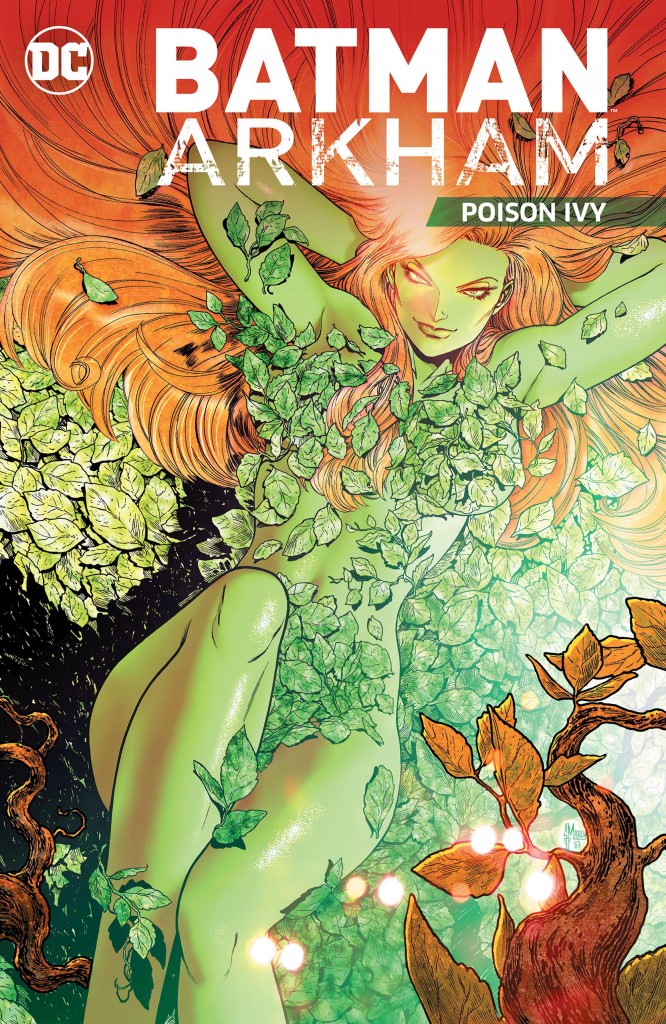 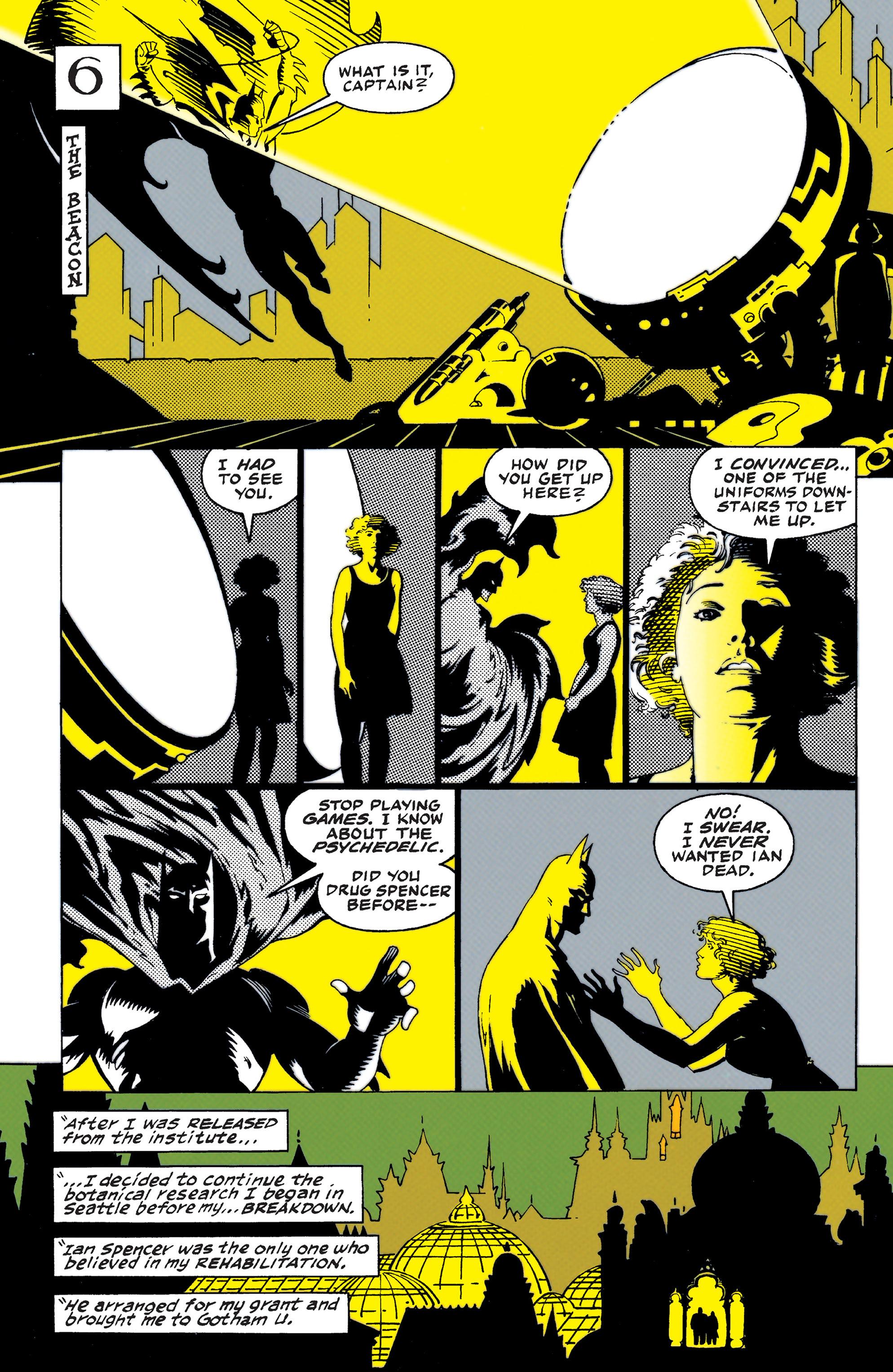 When it comes to the quality and sophistication of material available to an anthology, Poison Ivy holds a distinct advantage over many of Batman’s other familiar foes: she wasn’t created until the 1960s, so she features in no really primitive looking stories. While never part of it, her first appearance in the comics was as Batman was going through his BLAMM! and KAPOW! routine on television. It also means the longest gap between the original publication dates of what’s reprinted is twelve years, between her début and the second strip here from 1978.

From the beginning Poison Ivy has an alluring persona, and an ego, but by today’s standards Robert Kanigher’s script is positively stone age when it comes to attitudes towards women. As this was woven into her creation it takes some while before a more modern definition replaces it. Gerry Conway pitting Poison Ivy against Wonder Woman is genre trash, but he provided a suitably tragic reasoning for botanist Lilly Rose (later revised to Pamela Isley) turning to crime, and her deadly use of plants was established by the late 1970s. Combining that with an ecological conservation agenda created a more compelling and complex villain. That isn’t seen in this collection until near the end, prior to which Conway has delivered a far better Poison Ivy tale where she seems to have outwitted Batman.

Neil Gaiman and Mark Buckingham revisit Poison Ivy’s story early in both their careers in a clever tale that manipulates both a psychiatrist and the reader. Buckingham’s art is fine, but he’d blossom considerably, leaving the best art in this collection down to P. Craig Russell (featured page) whose stunning use of colour on refined illustrations presents a different Poison Ivy from the woman seen before. Or is it? The first of two John Francis Moore scripts is neatly broken down into brief chapters as it investigates obsession. Moore’s second script is entirely different in tone, but equally good, with Ivy in what would become familiar vengeful mode. Brian Apthorp’s art also developed considerably over two years from a good starting point on an earlier Alan Grant story to the decorative clarity on Moore’s twisting tale.

Russell’s almost pre-Raphaelite rendition of Poison Ivy enshrouded with plants has its influence throughout the rest of the book with not only Apthorp, but Guillem March and Javier Pina taking their cue from his design. In March’s case, however, it’s not classical figurework but the influence of material somewhat lower in tone that’s the influence for the exploitative pages of his first contribution. The second, which he also plots, is more restrained and a better story.

The one outstanding contribution here is Russell’s work on Moore’s plot, but there’s plenty to more entertain and pass the time, and while issue can be taken regarding attitudes to women as represented by Ivy’s portrayal, there’s nothing included that’s entirely poor. As superhero anthologies go, it’s very readable.