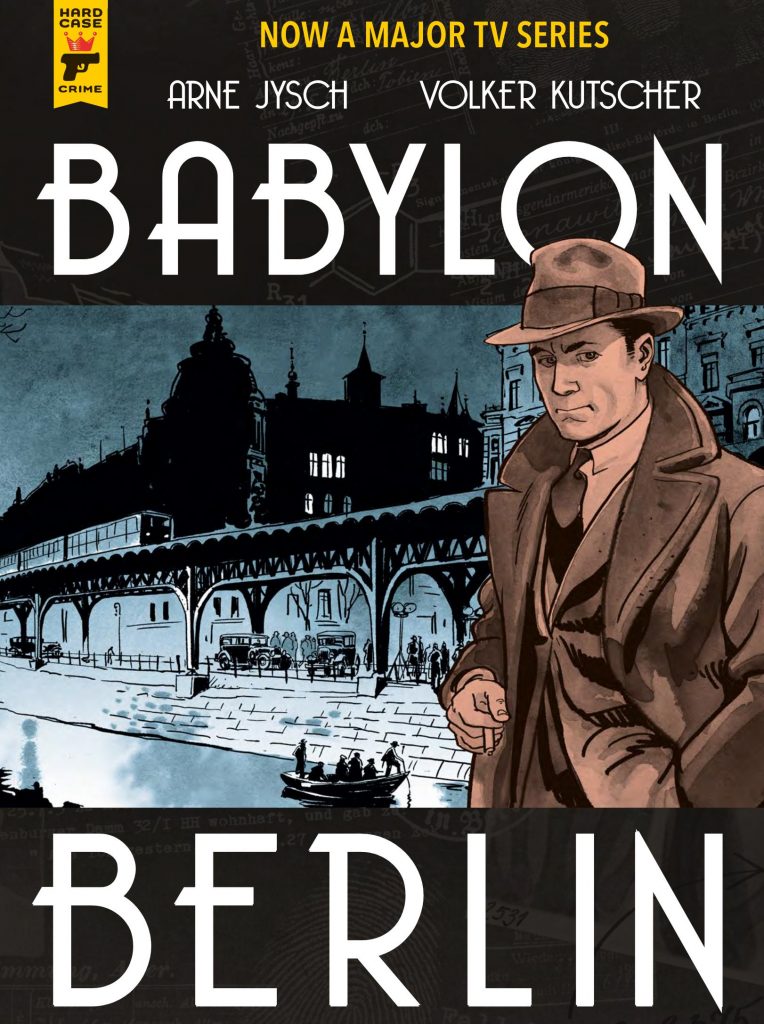 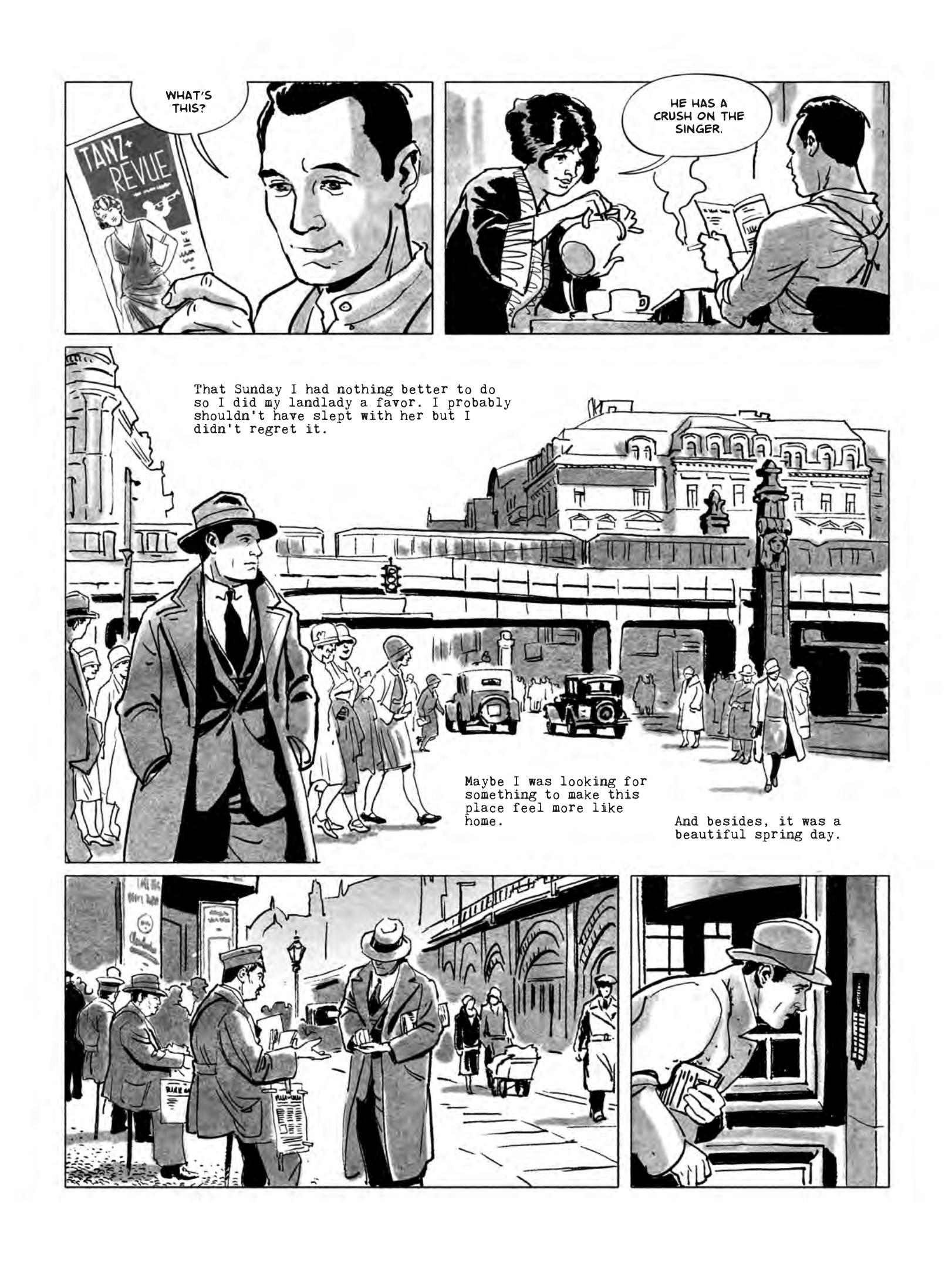 After an incident in his hometown of Cologne, Inspector Gereon Rath is transferred across Germany to join the Berlin police. In 1929 this places him at the heart of power and decadence in Weimar Germany, a nation humiliated in World War I and a decade away from World War II. The homicide police run by Ernst Gennat have a formidable reputation, but with Rath’s past the Vice Squad is his destination. He’s shown the ropes by a friendly commander, and his introduction to Berlin is via a Socialist demonstration that becomes a riot resulting in thirty deaths.

Volker Kutscher’s novels have been enormously successful first in Germany, then wherever they’ve been translated, and the TV series based on them is now on its third season, all of which indicates Arne Jysch is hardly taking a flying leap into the unknown with his adaptation. Even so, under lesser hands it could still go wrong, but Jysch has quite the CV behind him, not only as a film storyboard artist, but an award winning short film writer and director (The Best), and that work serves him well. His art diligently provides the flavour of the era via precisely composed locations and grey wash tones. An example of how well Babylon Berlin is adapted is provided by a key scene in which Rath dines with someone he’s investigating, and this person suspects Rath’s on to him. The atmosphere is icy, but the presence of a third person prevents any outright hostilities or accusations. Kutcher’s dialogue is superbly translated by Ivana Hahnenberger, loaded with double meaning, but it’s Jysch’s art that sells the scene, switching viewpoints cinematically and providing the expressions and glances that elevate the suspense.

Rath isn’t the only person whose ambitions concern the homicide department, as their stenographer Charly Ritter is determined to become a detective and raise the percentage of female police officers. Rath considers his way in is to investigate a murder that has even the famed Berlin detectives stymied. Up to the halfway point Babylon Berlin is a professionally produced procedural drama, with only the location differentiating it from many others, but once we’ve come to know the cast Kutscher throws in a couple of wild cards. They leave Rath with a considerable problem, and a considerable surprise. It’s a wonderful twist, and entirely shifts the emphasis, and a couple of further bombshells shift it further. Much of the surprise is what we suppose Rath to be. His is the narrative voice, and that supplies certain presumptions and sympathies. We’re left in as much of a pickle as he is.

As Germany’s capital, Berlin was in the forefront of the political turmoil dividing society. With hindsight, we know how that played out, but contemporary Germans feared a Russian sponsored socialist coup and that plot runs as a constant background, increasingly moving into the foreground as the story continues. Kutcher studiously avoids the obvious by not painting Nazi villains over a broad canvas, and there’s no persecution of Jews or any other minority. What also becomes apparent is how well what become important elements have been introduced, flashing past our eyes without a second thought. Babylon Berlin is a treat, faithful to the original novel rather than the somewhat changed TV version, and a real page turner.