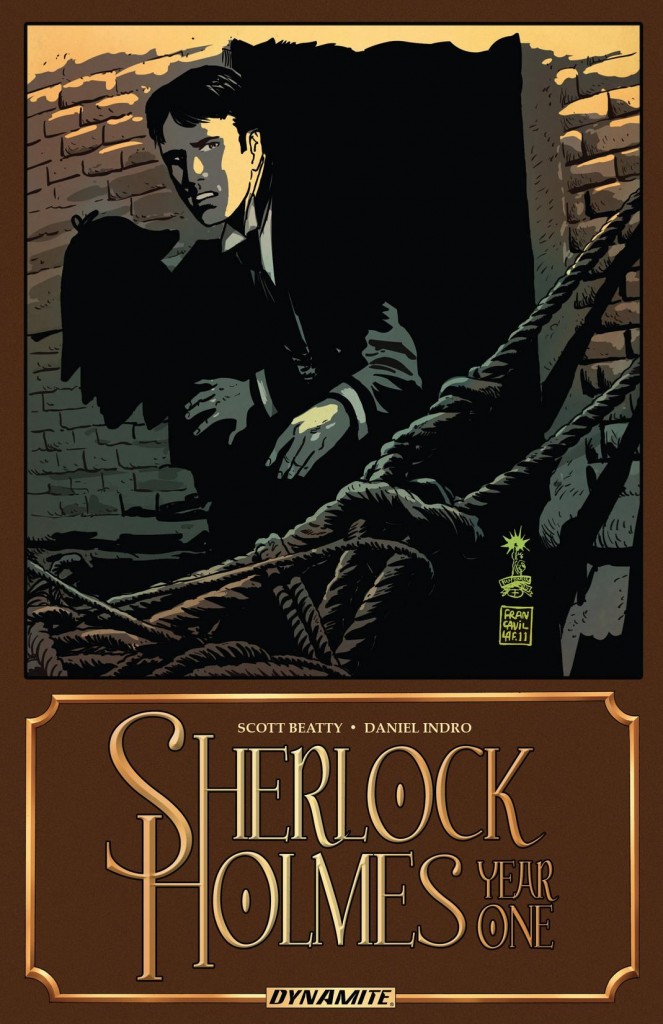 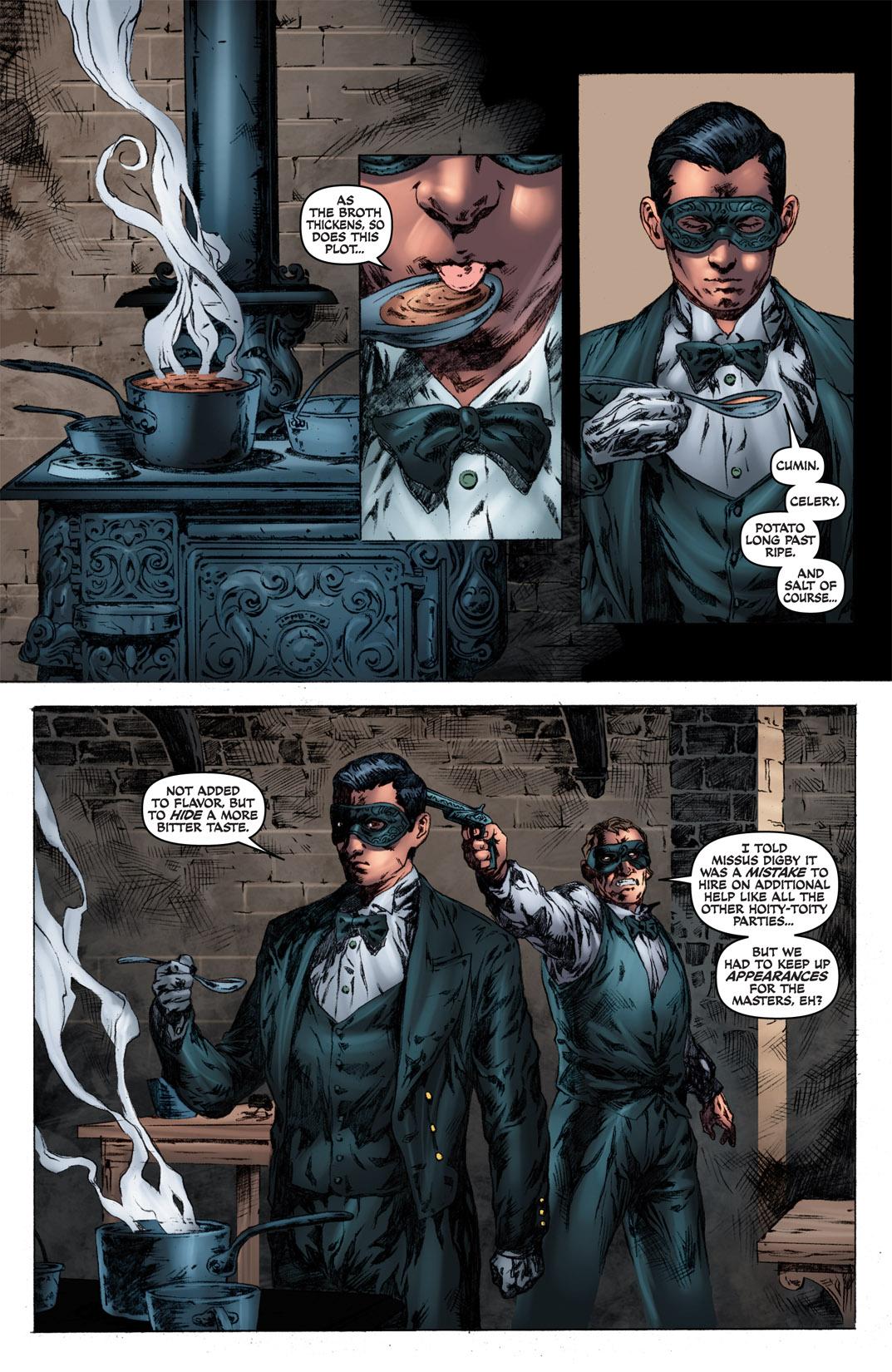 Scott Beatty picked up considerable experience distilling the essential character of Sherlock Holmes when writing Ruse, which starred Holmes in all but name, and here remains relatively true to the known version. He’s also faithful to the Arthur Conan Doyle’s style of writing, having the story narrated by Dr Watson, and including several characters from the original books in exploring the start of Holmes’ career.

The Holmes we first meet is completing his university studies, yet already pretty much the character he would become, insufferable, arrogant and with a genius level mind for distilling his surroundings at a glance. He’s already helped the police on several occasions, but receives no gratitude for this, and it’s at the scene of one crime that he first meets Watson, a police pathologist carrying wounds received while on duty as a military doctor in Afghanistan. Watson is fascinated by Holmes, able to see talent where others see interference and can overlook the attitude because the results follow. It’s an interpretation consistent with the admiring Watson of the novels.

Daniel Indro’s depiction of the era’s grubbiness in a suitably gritty style is excellent. There’s the occasional problem with depth, but that’s minor compared with what he does well. His page breakdowns are imaginative, he doesn’t cheat on background detail, and while it’s a skill he doesn’t often employ, he has a realistic touch with facial expressions.

Beatty’s plot concerns a series of murders, in sequence imitating the deaths of the twelve Roman Caesars. Holmes is simultaneously on a personal mission, one he considers of greater importance, and there enough moments for any reader to marvel at Holmes’ deductive abilities. Checking earlier pages reveals that the creators have always played fair, and most readers will become more observant as the story continues, which is no bad thing considering it’ll lead to a greater appreciation of Indro’s skill. Yet most will also still be surprised at the revelation late in the penultimate chapter presenting a neat twist.

Those Sherlock Holmes enthusiasts who pride themselves on an ability to catch the slightest deviation from the canon or minor anomalies (referring to a butler as “Jeeves” perhaps, in an era before Wodehouse) may take issue with Year One. Anyone whose knowledge doesn’t run as deep should be happy enough with a fine period detective piece.