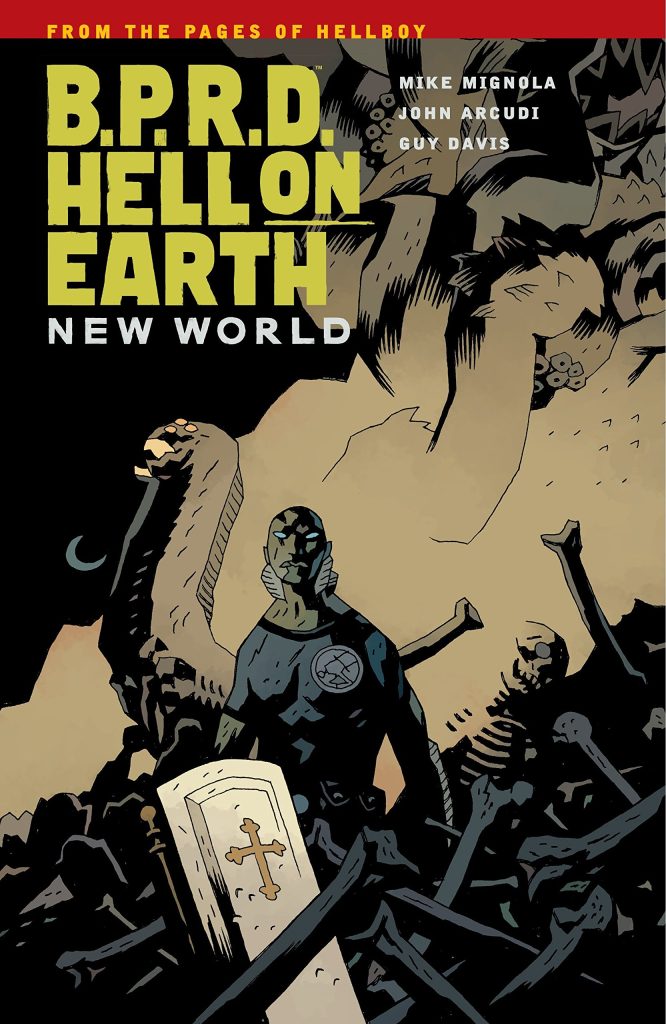 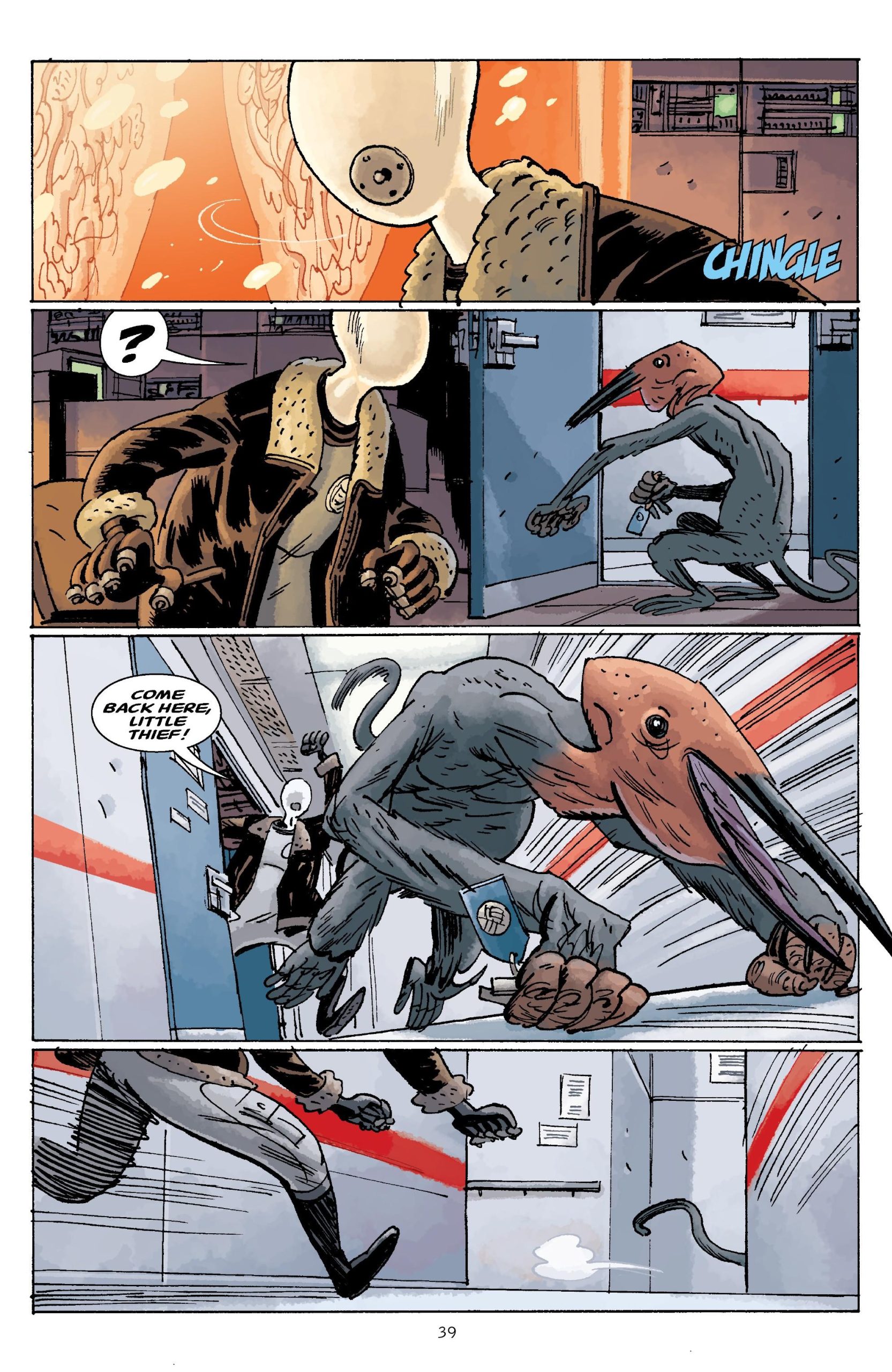 Until now Mike Mignola may have had an overall plan for his Hellboy and Bureau for Paranormal Research and Defense continuity, but B.P.R.D. especially has always seemed to be built piecemeal. Very entertainingly and proficiently, but with aspects bolted on a little at a time. Hell On Earth is a new start, and alters that feeling, immediately establishing a bigger picture. The war with the Frogs ceased in King of Fear, the world is undergoing devastating changes, and with the problem now being taken seriously the B.P.R.D. is funded by the United Nations and has a global brief.

Despite that Mignola, John Arcudi and Guy Davis begin a fifteen volumes series in low key fashion with a conversation in a small American town where people are disappearing. From there a sense of crisis for humanity is cultivated, while fans will surely be pleased to see roles for a few discarded B.P.R.D. characters. This is unusual, as Mignola points out the lack of sentimentality about the series in his afterword, and while the circumstances aren’t ideal for everyone, some of New World seems to contradict that.

While other artists have drawn B.P.R.D. effectively, and will do so again as Hell on Earth progresses, it’s pleasing that both New World and the following Gods and Monsters feature Davis’ designs and definitions. He draws squidgy and ethereal like no-one else, and with a new threat emerging for the series, it’s Davis who brings it to tremulous life.

A great deal is covered in a satisfying story showing breaches between agents of the B.P.R.D. past and present, and setting up much of what will follow while providing nods to previous history. It’s a while before the greater relevance of everything becomes apparent, but New World establishes the organisation’s new global presence, while offering some horrendous reasons why that has to be the case.

This kicks off a sixteen volumes, all of which are also gathered into larger format volumes in both hardcover and paperback, with this content found in Hell on Earth 1. 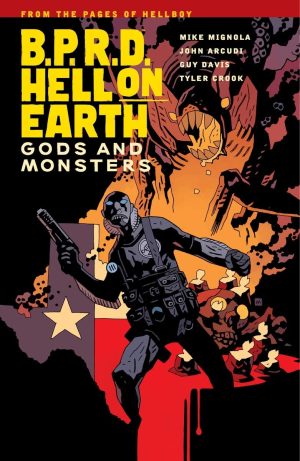 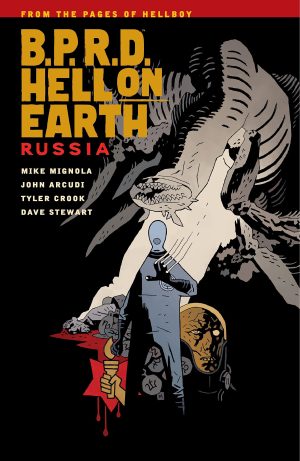 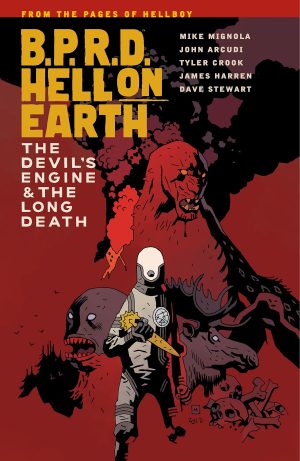 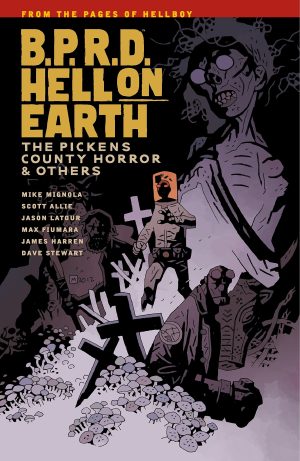