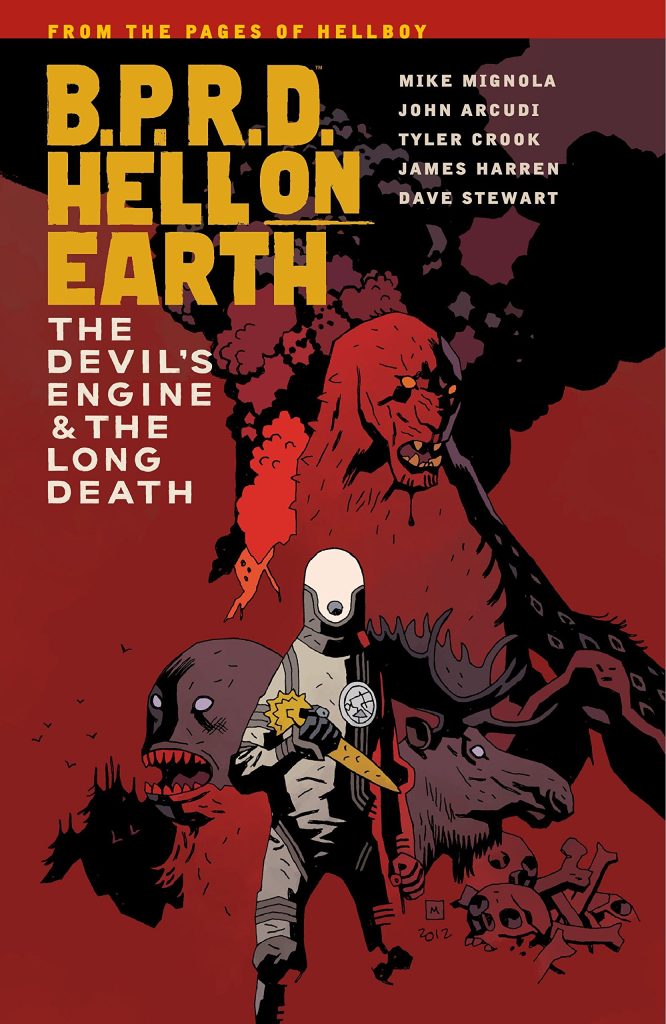 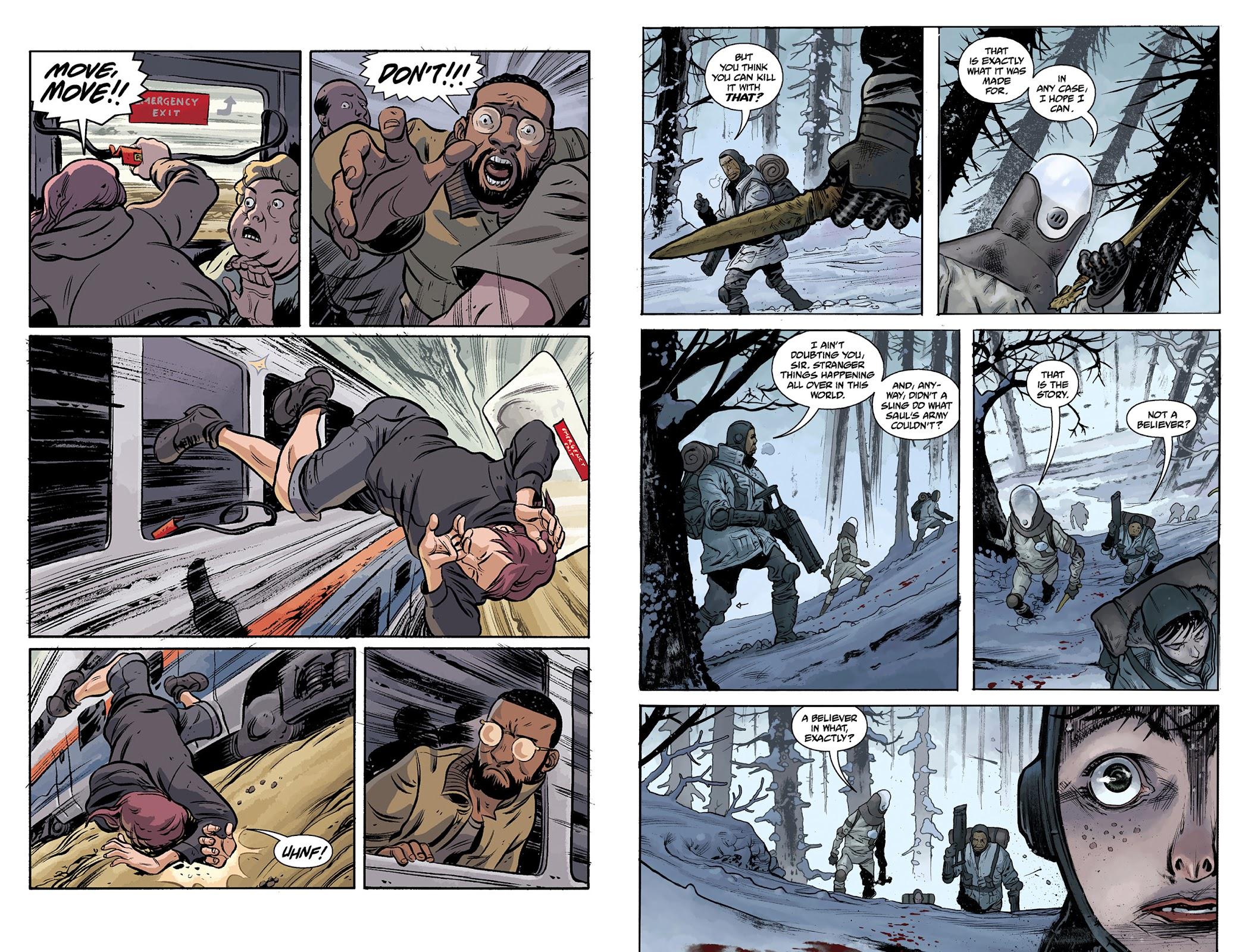 A change of approach made since relaunching B.P.R.D. with Hell on Earth is that there’s no longer an updating on all primary characters in each story, and most of the Hell on Earth series to date has in effect been solo outings. The Devil’s Engine and The Long Death combines two separate stories, but what might be seen as the two primary series characters are almost unseen in either, Kate Corrigan having starred in the previous Russia. Johann Kraus also played a major role in that, and he’s again in the spotlight during ‘The Long Death’.

That lives up to the title by resolving the situation around Ben Daimio, former B.P.R.D. agent reintroduced during New World. He and Johann have some unfinished business, and it’s concluded in what’s a poignant tragedy, at least for anyone able to comprehend the situation both Daimio and another character find themselves in. Writers Mike Mignola and John Arcudi also introduce further tensions between the B.P.R.D.’s super powered agents and the regular staff as Johann increasingly seems unconcerned about being a team player.

Before that ‘The Devil’s Engine catches up with Fenix and Agent Devon, who’s been sent to fetch her and has kept silent about what she’s done. There’s a greater exploration of Fenix’s psychic abilities, tragedy again manifesting, although she downplays her predictions of the future as just being strong feelings. These manifest relatively shortly before events occur, but Mignola and Arcudi’s plotting smartly demonstrates what happens when she ignores her forebodings. There’s also a clever naturalistic explanation of her behaviour during ‘Gods’, which has impacted on the series since.

When these stories were originally serialised the hope seems to have been that artist Tyler Crook would just slip into the monthly publication schedule, but it’s apparent that the quality provided by month after month by Guy Davis was the exception, not the rule. Crook is very good, and ideal for B.P.R.D., but from this point multiple artists are required. While there’s no drastic change, for ‘The Devil’s Engine’ Crook is now more confident about his own approach, and the faces especially are now defined by cartooning. Faces provided by James Harren on ‘The Long Death’ are also notable, but unfortunately for the wrong reasons. He uses large, exaggeratedly fearful faces as the focus of several panels, but they’re not always very well drawn. Almost everything else is, though, and the key sequence of monster vs. monster has a visceral savagery.

Because new artists exemplify transition it’s the guidance of Mignola and Arcudi maintaining the status quo, and they know what they’re doing, and have done for so long.

Both stories here also feature in the second B.P.R.D.: Hell on Earth compilation, as does the content of the next slimmer paperback The Pickens County Horror and Other Stories. 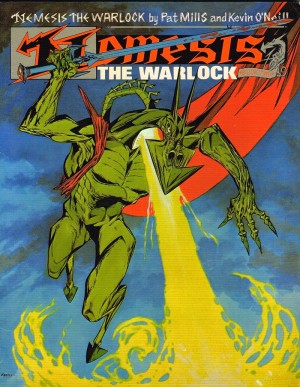 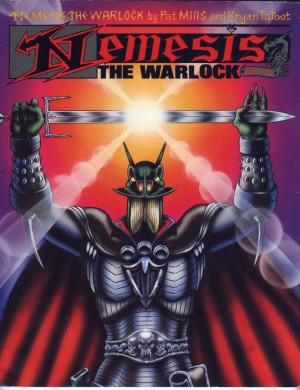