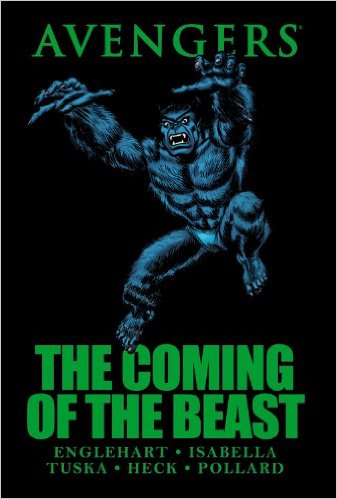 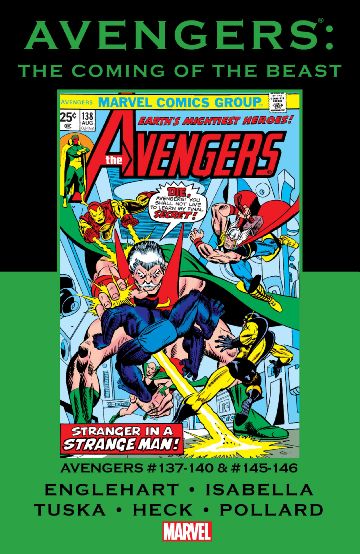 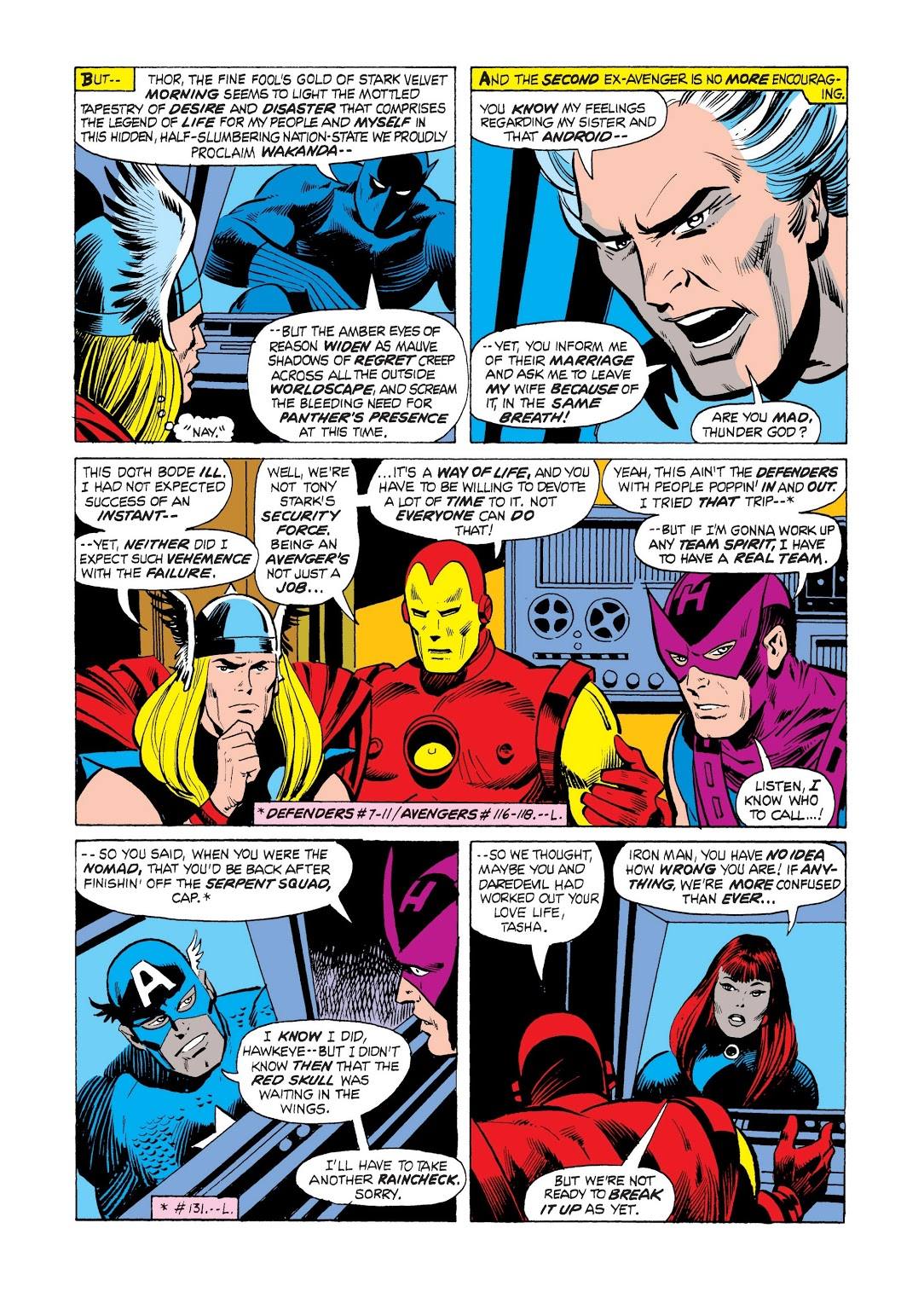 This collection of 1970s stories features really unimaginative artwork. It might take some believing, but George Tuska’s pencils actually have a greater polish when inked by Vince Colletta than his previous contributions to the Avengers. On the other hand, his layouts are basic and prioritise artistic shortcuts rather than interesting storytelling. Don Heck on the remaining material is equally mundane, and Keith Pollard’s cover credit is earned by three pages of bridging art.

In the case of the story Heck illustrates, it’s matched by an equally prosaic plot from Tony Isabella, with the Avengers the target of a mysterious assassin. We’re rather tantalisingly told they’ve been hired by several of the Avengers’ old enemies, with no names given, but they do cause the Avengers rather more trouble than is credible. The big reveal at the end is ludicrous, but the Assassin’s fate is the single inventive element.

Invention at that stage seemingly came easily to Steve Englehart, who writes the remaining material. As he’s just dispensed with several Avengers at that point in their continuity some replacements are required. There’s an amusing sequence where previous Avengers decline, including Englehart’s pastiche of the florid dialogue then representing the Black Panther in his own comic, and the novelty of tryouts being held at Yankee stadium. His eventual choices of the Beast and Moondragon’s completely contrasting personalities instantly offers character possibilities, and he returns Yellowjacket and the Wasp. That enables a later reversal of the scene in The Kree-Skrull War where a shrunken Yellowjacket entered the Vision’s artificial body to clear a problem.

Those able to work their way past the woefully pedestrian art will find much to enjoy in what Englehart has written, but given the comparative costs, this content is best experienced as part of Marvel Masterworks: Avengers volume 15. There it nestles alongside other good material by Englehart. The issues reprinted here can also be found in Essential Avengers 7 and 8, but in black and white on pulp paper.