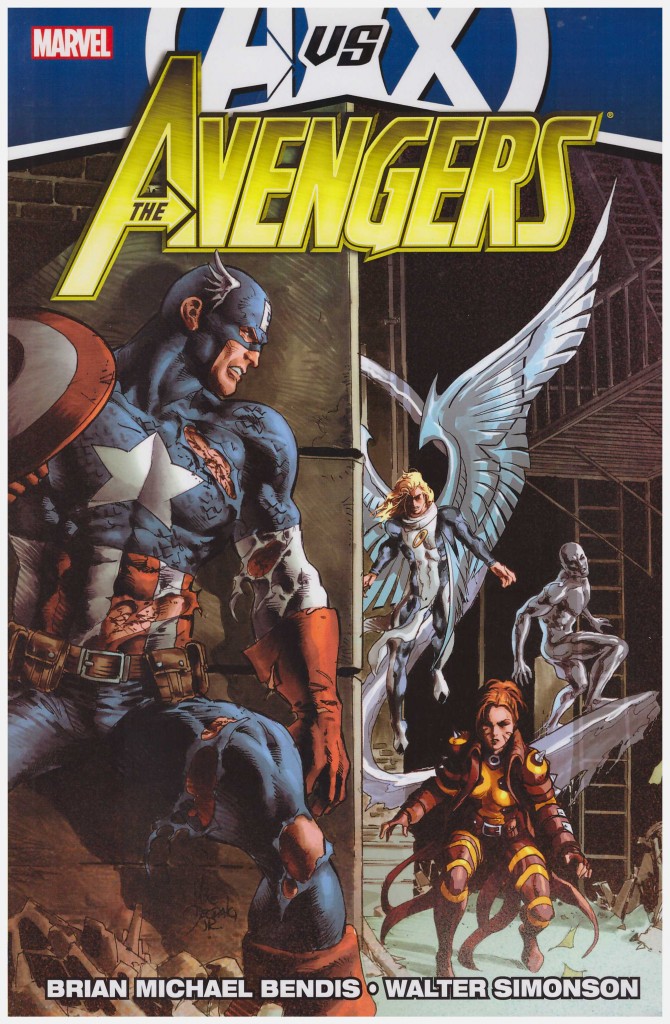 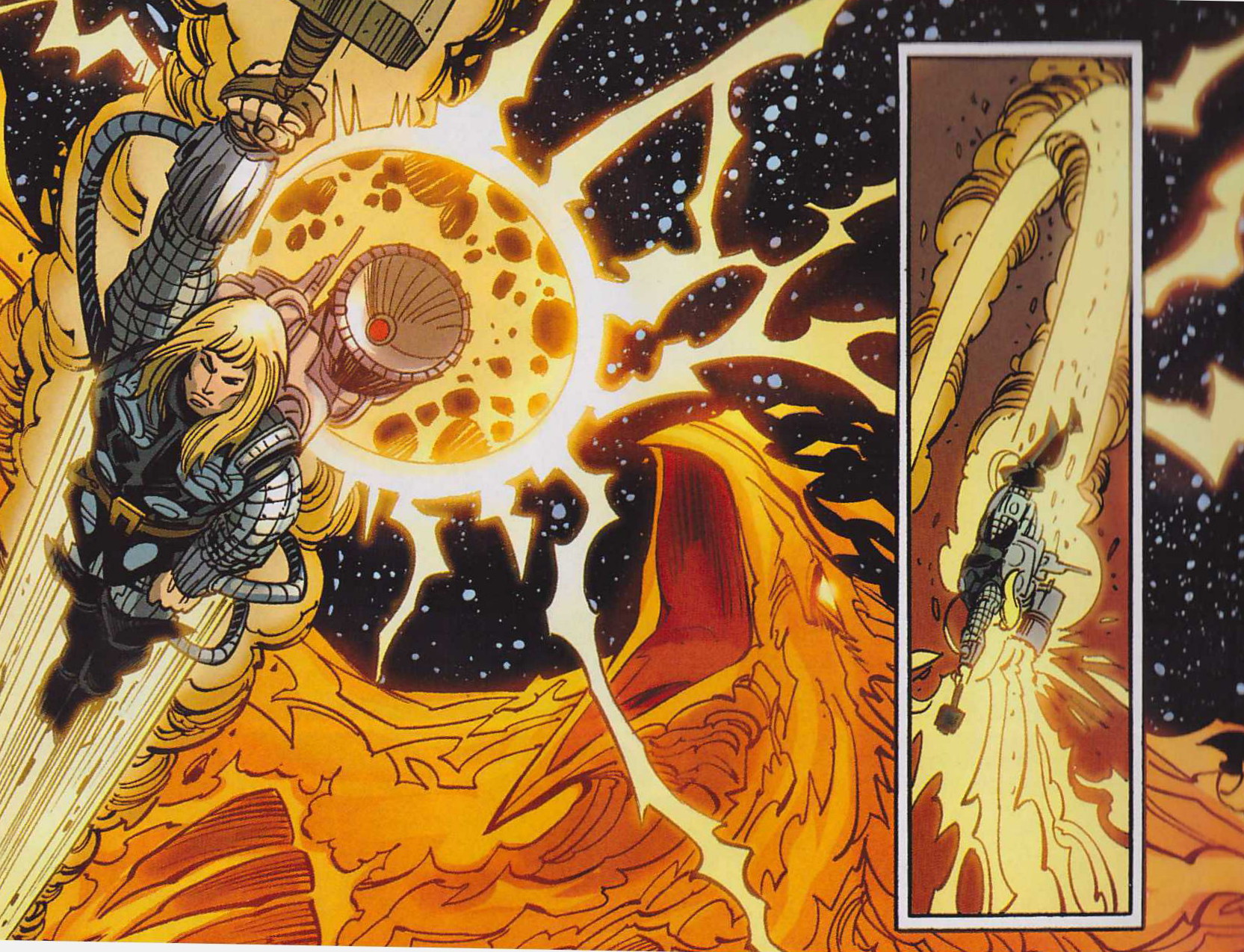 The material gathered here is set during the X-Men and the Avengers going head to head, first over the best way to deal with the terrifying cosmic threat of the Phoenix Force, then with the group of X-Men that contain it. As such they dance around the main plot (see Avengers vs X-Men) and anyone wanting a cohesive story will be disappointed as significant portions occur off panel in other collections.

As an example, much is made of the dangers of a mission into space as the Phoenix Force approaches Earth; how it may be a case of suicide, but the attempt has to be made to save the planet. That mission, however is detailed in a Secret Avengers collection. Turn the page after launch here and we’re already in debrief. It makes for a frustrating read.

For that reason, in terms of story, the best parts are those that have little to do with the ongoing saga. Brian Michael Bendis diminishes the team by one member in surprising fashion, and the closing chapter is Hawkeye and Spider-Woman protecting a weakened S.H.I.E.L.D. storage facility under attack from Mr Negative. The relationship between the two Avengers has been brushed in broad strokes via irritating dialogue, but in a concentrated dose their banter while chaos abounds around them provides the best work in the book.

Artist Walt Simonson, now credited as Walter, has again modified his style to the point where many might not recognise it as him without the identification. Gone are the thick, blocky lines, and the abstract shapes, for a tighter approach that’s equally dynamic. For old times sake it’s a delight to see his sequence pitting Thor against the Phoenix Force in space.