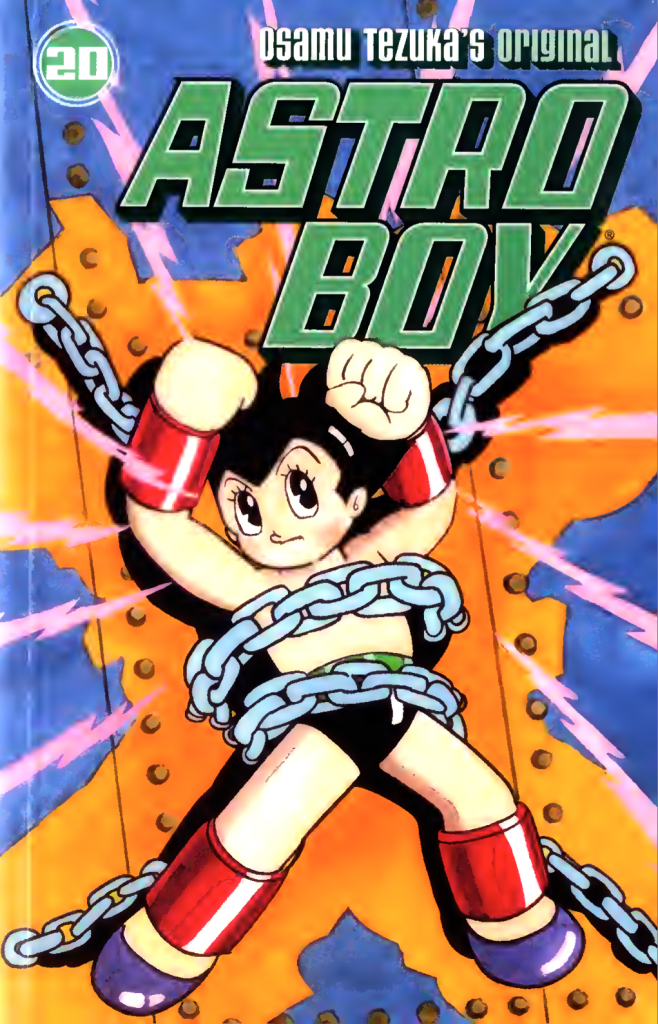 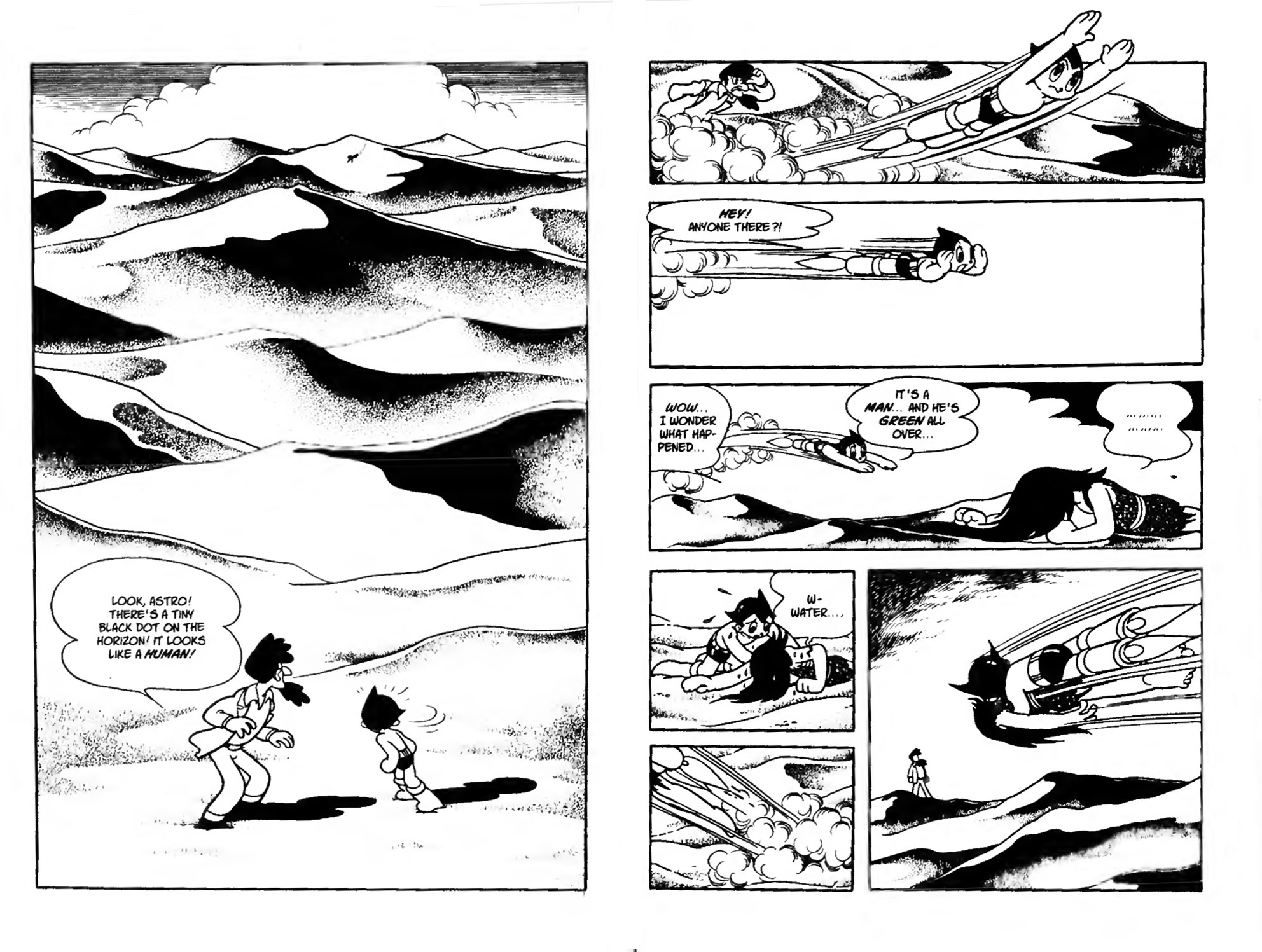 Volume 20 of Astro Boy translated by Frederick L. Schodt features two adventures by Osamu Tezuka that follow on directly from the events in Astro Boy volume 19, making one long story: ‘The Melanin Tribe’ (1966) and ‘Meeva’ (1966). In the previous volume, Astro encountered the Blue Knight who wanted to create a nation for robots where they could live in freedom. In defiance of the ‘robot law’, the Blue Knight destroyed cruel humans and their robots alike. Astro battled him at first, and then they joined forces, but eventually both the Blue Knight and Astro were destroyed. Professor Ochanomizu was helpless to repair Astro Boy and had to turn to Dr Tenma, his original creator. Tenma successfully recreated Astro but his personality had completely changed – he no longer cared if humans lived or died.

‘The Melanin Tribe’ continues from where events left off in the previous volume as Astro Boy breaks into the Ministry of Science’s robot warehouse to revive and rescue every robot stored there. Released from any obligations to Professor Ochanomizu, Astro flies around righting wrongs towards robots or animals and creating havoc for humans. Eventually he decides to go to Africa to create a new robot nation and takes his sister Uran with him. In Kenya, Astro and Uran encounter a kingdom governed by a very imperious robot called Bulbo, prince of the Melanin tribe, and Uran develops a new power from an alien source. Bulbo turns out to be even more despotic than he first appears and in opposing his plans for world domination Astro more or less reverts back to his old self in a surprisingly anticlimactic conclusion. The story is resolved in ‘Meeva’ with an interestingly twisty time-travel plot. Dr Tenma once again tries to reboot Astro’s personality, thanks to a strange fourth-dimensional alien whose powers are activated in a slightly disturbing way.

The stories in this volume reset all the contradictions and leave us with the same Astro that we have always loved, but they fail to match the first half of this adventure for depth and complexity. Although there is plenty of incident, interesting characters and action the overall impression is of a very much less inspired solution to a problem. This is perhaps a harsh assessment as Tezuka always delivers capable, memorable stories, but his best work sets a very high bar. 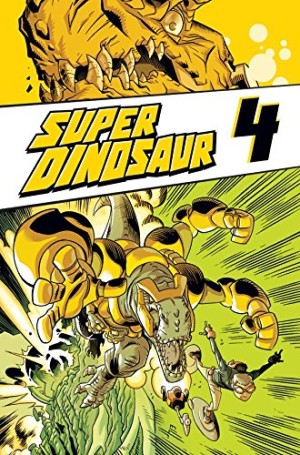