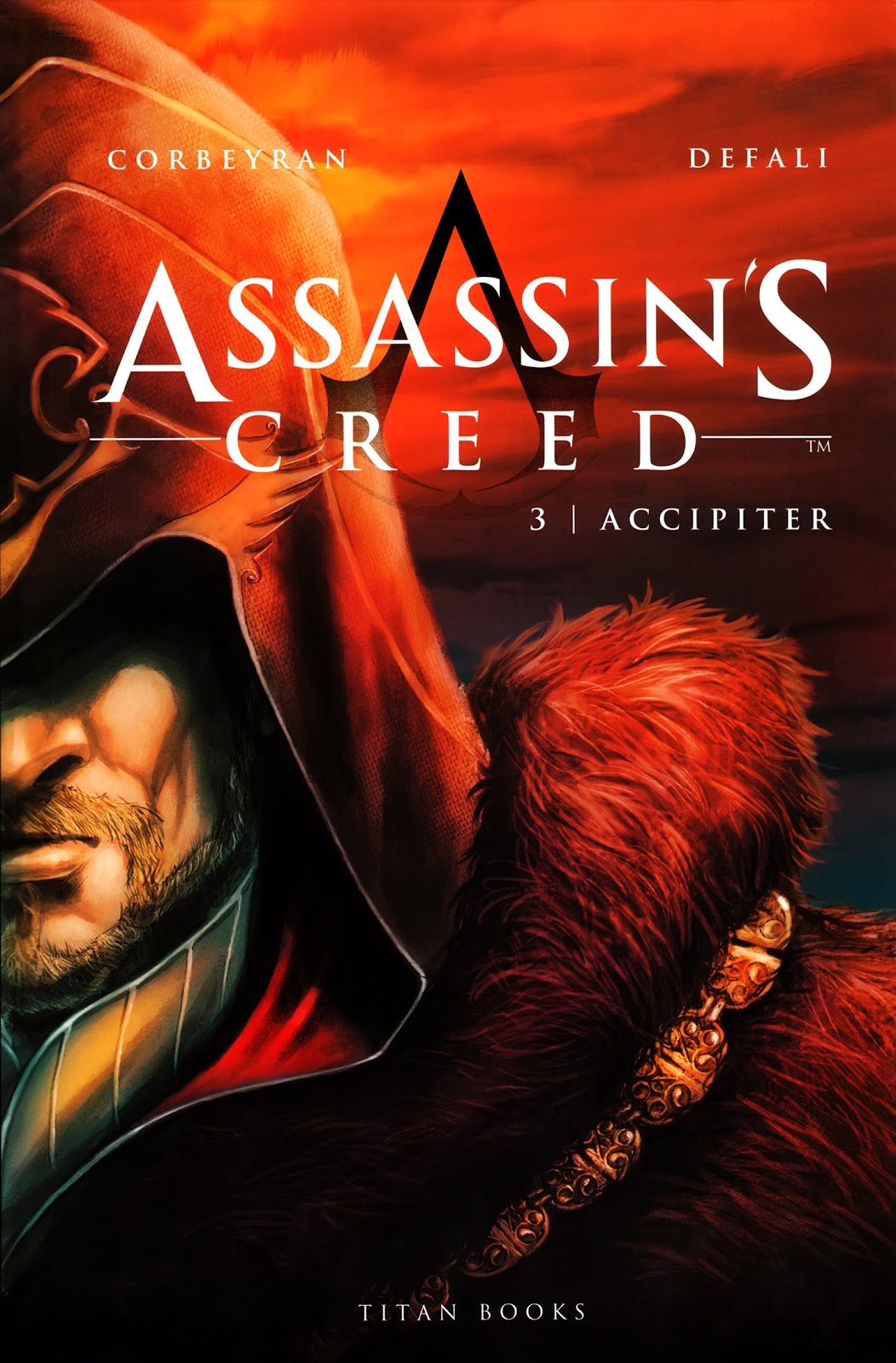 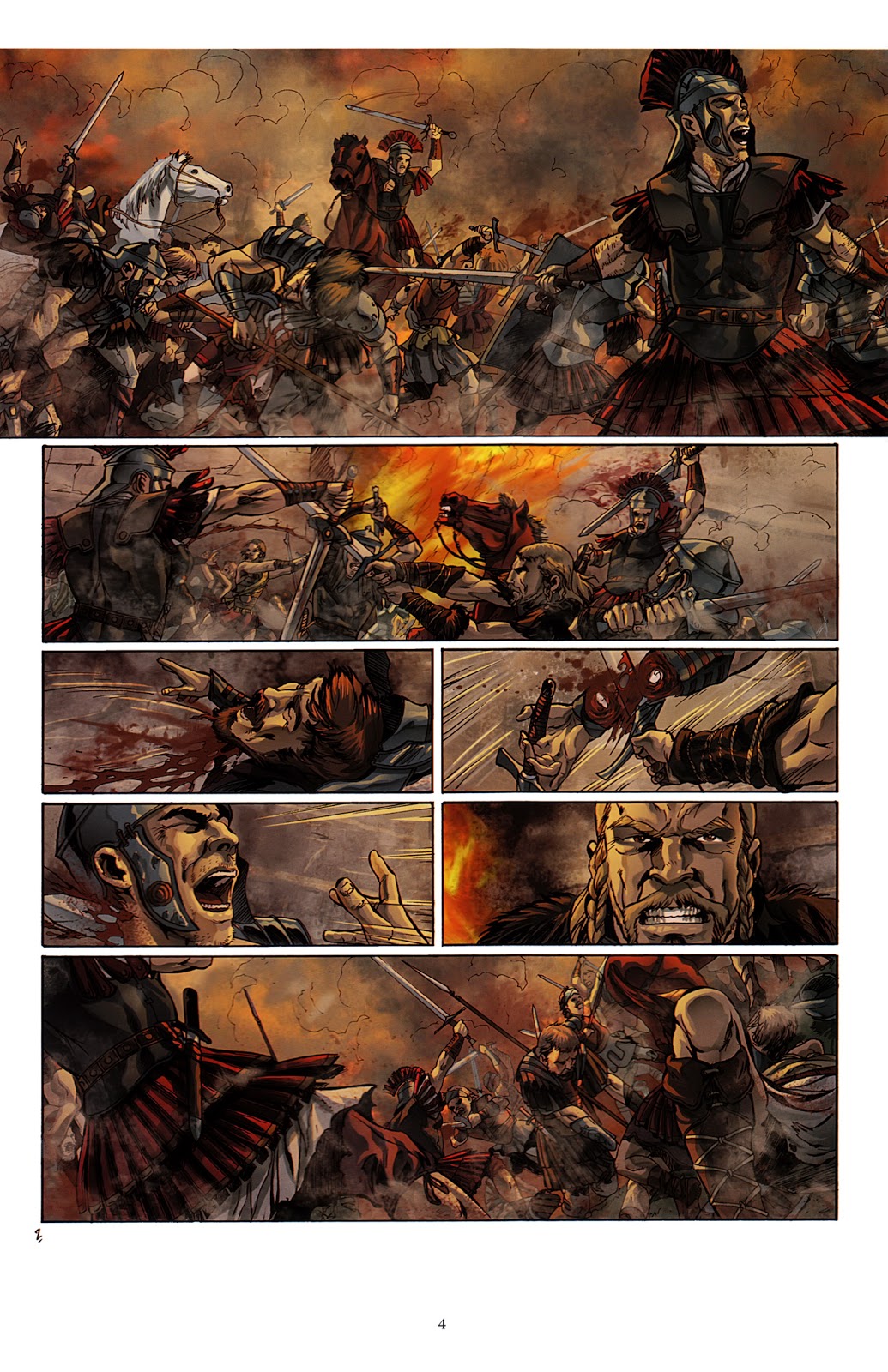 Creators Eric Corbeyran and Djilalli Defali have spent two previous graphic novels taking a deeper look at Desmond Miles, hero of the earliest Assassin’s Creed games. He’s gradually acquiring the powers of his ancestors as he submits to a machine allowing him to relive their lives, with Roman Aquilus the prominent role model. Aquilus is searching for an ankh stolen from his father in Aquilus, and we learn early what it is, and why it’s so valuable, not only in the past, but also in the present.

Obvious from the start is that Defali’s art has improved. It’s not just that Corbeyran’s script is more economical, but layouts that have room for the characters to breathe within the panels. There’s also an improved technique. While some people still look rushed and stiffly posed, that’s far from the complete story, and the pages here seem to be an artist coming into his own. Defali’s always put effort into the backgrounds, and these now have a greater sense of depth to them.

As the art’s improved, the clumsiness of Corbeyran’s plot comes more into focus. The introduction of a romantic triangle subplot in the present day is frankly woeful, unlikely and then just dropped, and Aquilus learning what the ankh does is very random. Although Accipiter is seen in the opening pages, they’re more to introduce Jonathan Hawk who’ll spark the next trilogy beginning with Hawk, and Accipiter only takes the focus from Aquilus for a few pages. A resolution of sorts is reached, but instead of events building up to a cliffhanger or a thrilling set piece, everything just winds down. Maybe it’s how things work in real life, but it just cements a dull story. 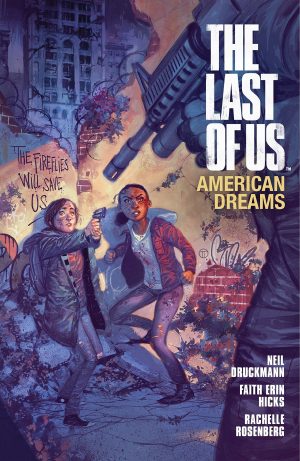