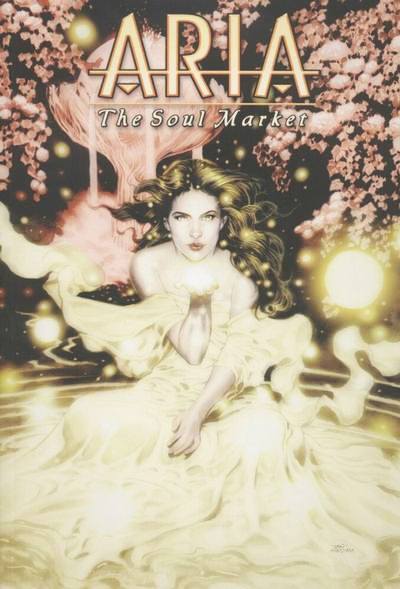 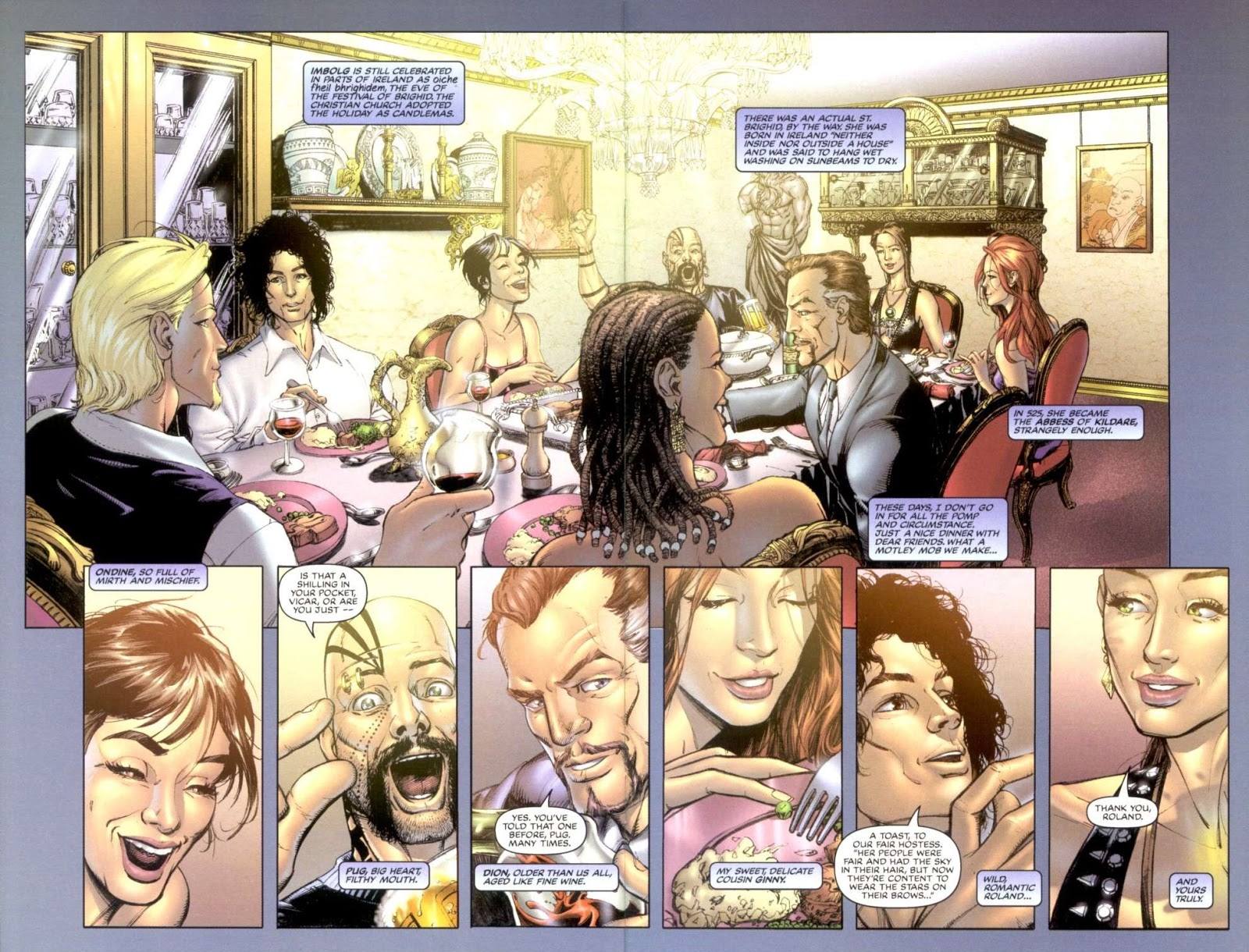 She doesn’t look it, but Lady Kildare is a 900 year old faerie princess, preferring the delights of Earth to her own realm. As seen in The Magic of Aria, she associates with a few other long-lived people remaining anonymous in New York, recapped on David Yardin’s sample spread.

Kildare previous outing was over-written and relentlessly derivative, and Brian Holguin hasn’t quite shaken that, but The Soul Market is a big improvement, with greater imagination displayed. Kildare, thankfully, isn’t as smug as in her earlier outing, here introspective and regretful in the consideration of centuries old mistakes, and Holguin’s revised, more considerate version not forever falling out of her clothes is welcome. He’s also more creative with the supporting cast, Yardin making the most of a fearsome black knight on a black horse, their secret interesting, as is the thrust of the plot, for which refer to the title. However, Holguin hasn’t entirely shed bad writing habits. The primary villain is ancient mischief-maker Robin Goodfellow or Puck, but from his introduction it’s obvious he’s John Constantine. Yes, there’s a meta possibility that Robin Goodfellow could adopt any identity they chose, and so Constantine (never named as such) is a capricious conceit, but the remainder of the writing doesn’t suggest anything that considered.

Yardin’s art is expansive, decorative and very well composed, but his contributions diminish chapter by chapter, and he’s gone by the end, which is a shame. Roy Martinez returns, this time credited without his middle initial, to draw scenes set in the past relevant to the present, not using as many shadows as before. His oddly shaped panel borders are distracting rather than decorative, but he’s solid in defining people and events. Lan Medina draws most of the next volume, The Enchanted Collection, and warms up nicely here, while the transitions from artist to artist don’t sabotage the story.

The way Holguin pulls the plot threads together is satisfying, especially what at first seemed just a nice passing cameo, and The Soul Market provides a creative validity to a series that appeared to lack one. 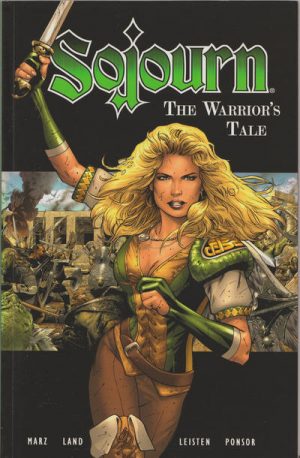 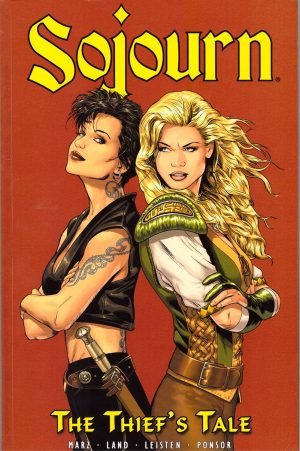