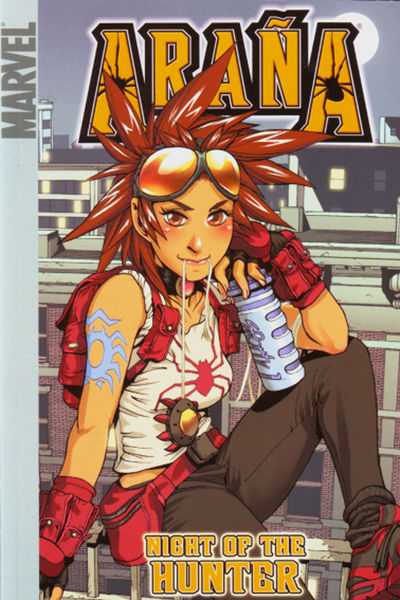 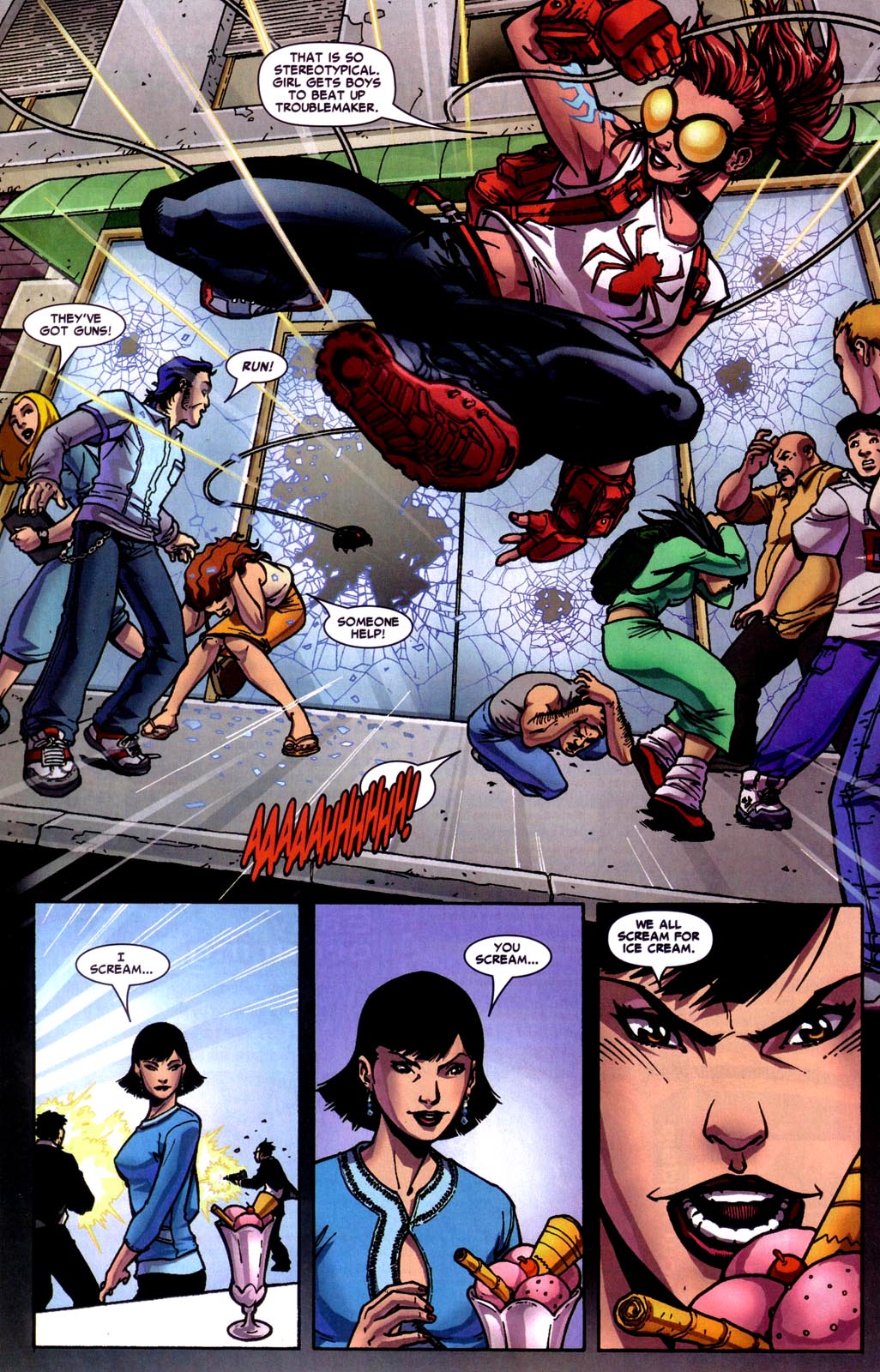 This concluding volume of Araña isn’t as much fun as the previous two. Anya learned a lot over those stories, and by the end of In the Beginning she’d reached an accord and established some boundaries with Amun, the young man hired to kill her by the Sisterhood of the Wasp.

While Amun remains a threat, Fiona Avery introduces a new villain that sparks memories from the past, revealing how Anya’s mother died and why her journalist father brought her from Mexico to New York. It’s a logical progression from what we already know about Anya and her family, but despite just two previous volumes repetition is beginning to set in. Starting with the mage Vincent, the Sisterhood of the Wasp are now for the third time shown building up a new threat. During the first encounter Araña and her partner Miguel are well beaten. A second, however, settles the problem, so while the earlier characters are still at large, another new threat is shipped in. There’s a precedent for this in Japanese comics, but the repetition is glaring, and another niggle is that Ted, established as such an asset he had to be protected by remaining in the Webcorps headquarters, is now almost sent out for the groceries. The better aspects are the complex relationship between Anya and Amun, and the way new threat Jade ties into Anya’s past.

The first three chapters are drawn by Roger Cruz in the efficient cartooning style used over the previous two books (sample art), but he’s absent for the remainder, and while in 2006 Francis Portela was promising, Jonboy Myers has a conflicting style. His people are angular, all too often drawn in extreme close-up, and what’s intended as dynamic instead looks messy. Under Cruz the final chapters might have had the intended emotional tension, but the actual art hinders this.

Avery uses an all too convenient appearance from nowhere to save Anya from a desperate situation, but the ethical issue she introduces at the end is a viable torment, and had the series lasted longer would have been worth exploring. As it is, Marvel don’t bother including the one-shot teaming with Spider-Man that offered greater closure.

Since Night of the Hunter, Anya has become a regular Marvel universe supporting character, but her only subsequent solo outing is as Spider-Girl in Family Values. 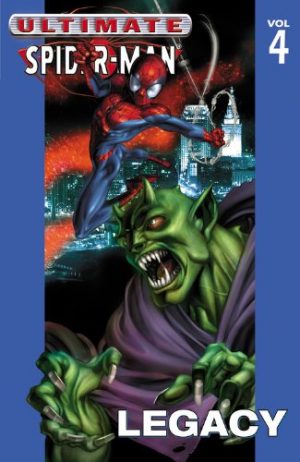