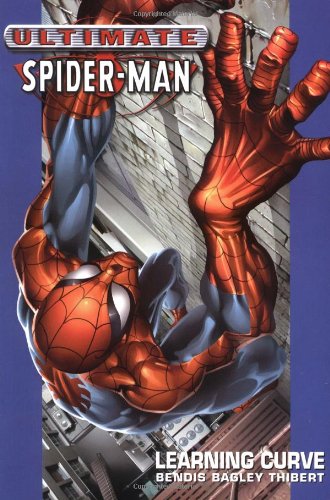 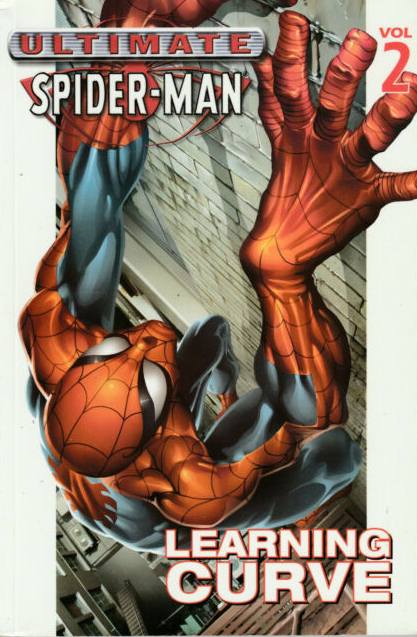 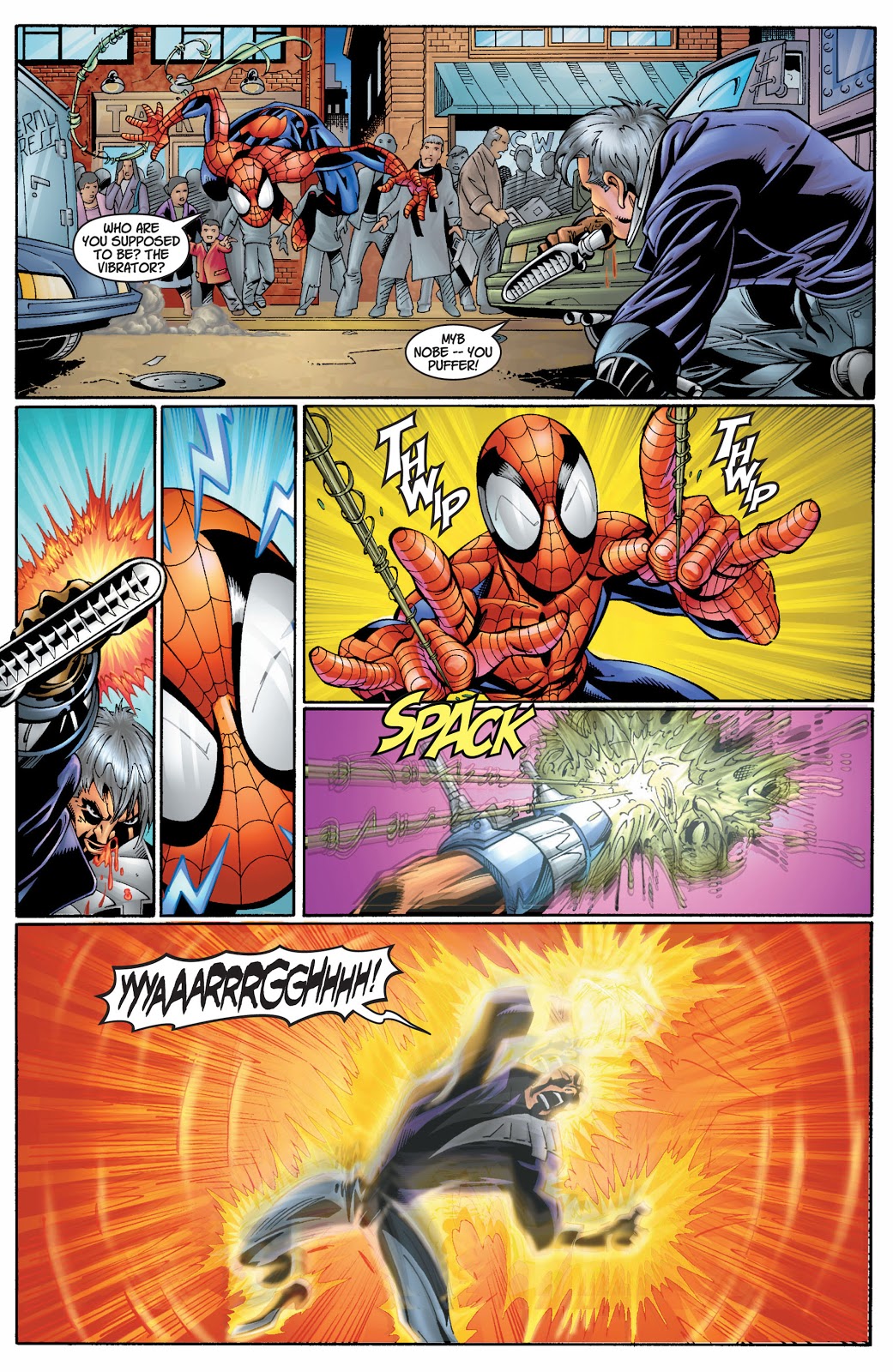 Brian Michael Bendis and Mark Bagley’s spirited Spider-Man reboot continues here with as much style and understanding as was found in Power and Responsibility. Bendis has the knack of being able to put himself in the shoes of a smart fifteen year old introvert who’s just acquired super powers, and all the confidence that brings. As before, this version of Spider-Man concentrates far more on Peter Parker and his high school social group than super villains. In some ways it’s an up to date version of Archie, with Bendis and Bagley proving they can create high school drama as compelling as an appearance by Electro or the Kingpin. The Daily Bugle also features, with investigative reporter Ben Urich in place from the start.

Because this is a different world, the villains can be given a makeover. In the event, the Kingpin is much the same as we know, although restored to Spider-Man’s remit, but Electro is a scarred bald guy in a dark, non-conductive suit, not a nutjob in green and yellow. The title’s relevance is because although he bursts in confidently like the Spider-Man we know, this Spider-Man is nowhere near ready enough to be taking on this category of villain. It’s a feature of Bendis’ writing that for some while yet Spider-Man is still learning, but Peter’s smart, and it’s clever how paying attention in class solves a big problem. He also has a tidy line in Spider-Man quips, the way a selection of Kingpin jokes determines the plot also clever.

Whether he’s drawing school hall boasting or Kingpin-beating, Bagley’s pages are composed and proficient storytelling. He has some stylistic quirks, such as an oddly thin Mary Jane, but he’s defined a series look. One could wish for a more sympathetic inker than Art Thibert, but since he’s going to be around until the tenth volume, there’s no point mentioning it in every review.

What Bendis and Bagley did very well in 2001 was drag Spider-Man and the technology Peter uses into the modern era, making it a constant backdrop, but the inevitable march of communications technology now makes their efforts very dated. Ignore it. In the face of the thrills, entertainment and plain fun still provided, it’s nitpicking. The joyous final chapter restricting the cast to Peter, Mary Jane and Aunt May is worth any amount of quibbles elsewhere. At a stroke it distances this Spider-Man from his 1960s counterpart, and that’s plain common sense. 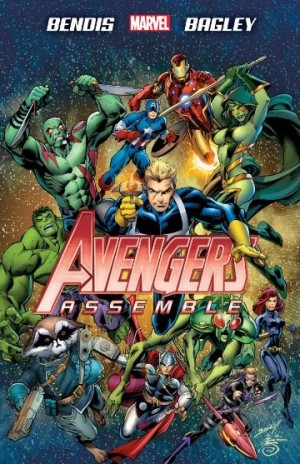