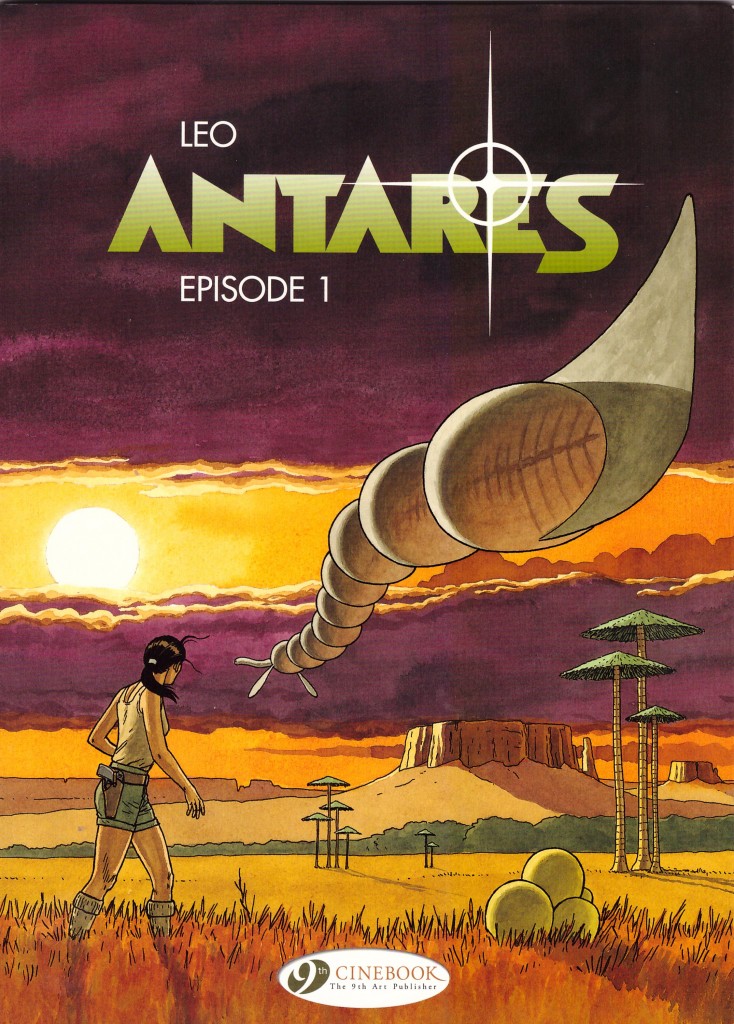 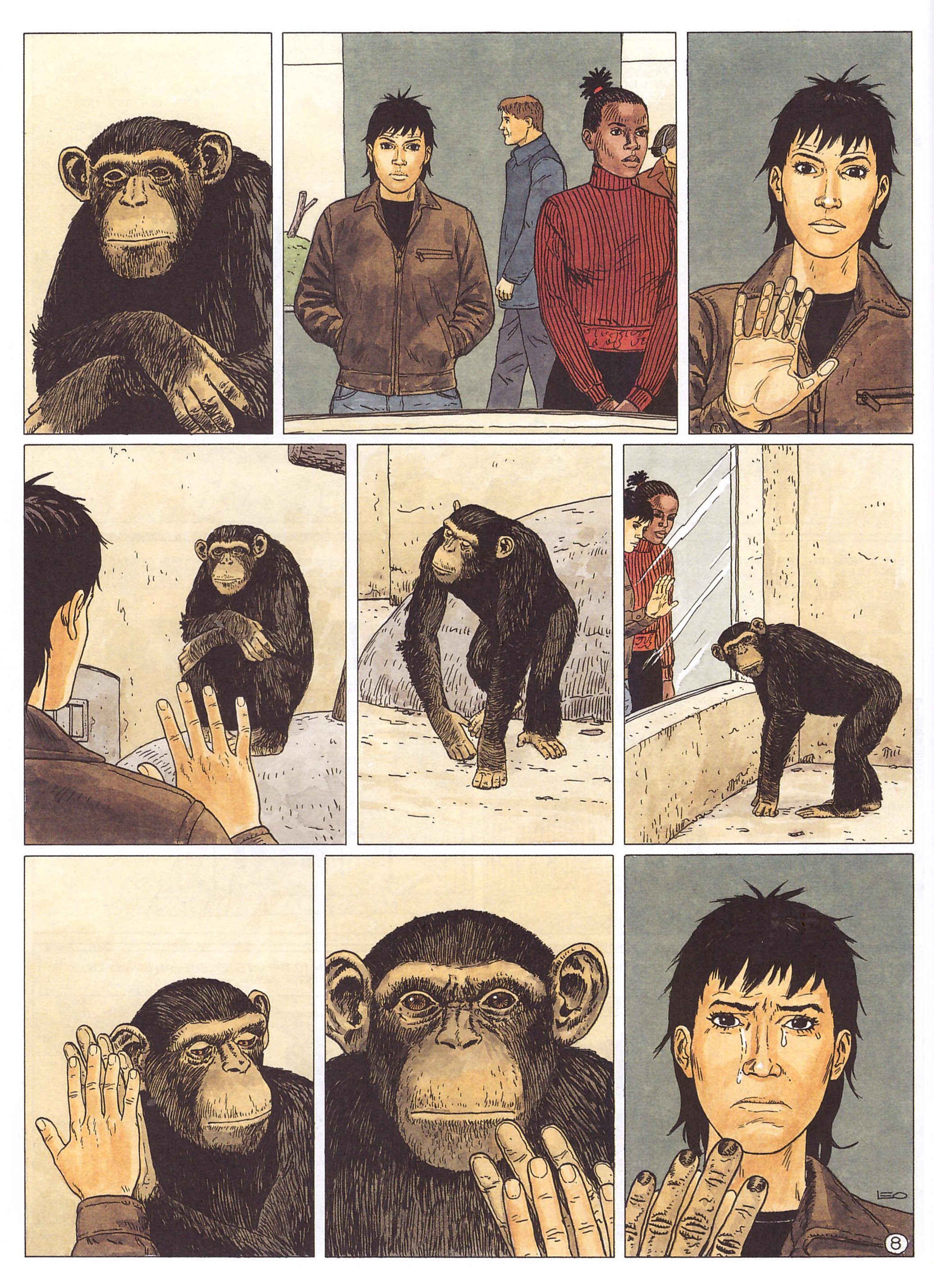 Episode 1 can be read as such with all background material explained, but the bigger story has already run through numerous books under the titles Aldebaran and Betelgeuse. The pertinent information to be taken forward is that by 2196 Earth has long established colonies on several planets, and advance parties are scouting others. Contact with one particular alien species has resulted in a handful of humans being, in effect, granted immortality. The most prominent among them is Kim Keller, an Aldebaran native on an extremely polluted Earth as Antares begins.

Noting that Kim’s circumstances change drastically is probably the best way of putting matters without giving the plot away. She’s not really happy on Earth, yet when the opportunity comes neither is she keen on being part of a larger trip to Antares, from where three people are already sending back reports to a corporation. Leo’s creative alias is derived from his initials, his given name being Luiz Eduardo de Oliveira, and he has skimmed around the greed and amoral attitudes of corporations in previous stories, but it moves to the foreground with the activities of a company hoping to exploit the mineral wealth of Antares. “This is a disaster. If we make these images public the UN will force us to cancel the Antares project”, moans one corporate gump, head in hands on seeing footage of a setback. Will the CEO take heed?

There’s an appealing placidity to Leo’s cover, which might not be the most dynamic representation of his story, but it’s appropriate. He can deliver a great alien landscape, several different types on show here, and is even better at populating it with strange and imaginative creatures. It’s underscored by an ecological agenda, of mankind in the future co-existing harmoniously with alien cultures, although not without making points. The sample page is Kim’s sadness at seeing the last living chimpanzee on Earth. Leo’s already created some wonderful life forms, and others are supplied here, some possibly more than they appear. An unusual occurrence requires a distinctive visual sequence, and Leo’s method of supplying this is great. It’s a mystery seemingly set to recur, so we’ll be seeing the process again.

By the final pages several people who we’ve seen in the previous books reunite for the trip to Antares, each having their own solidly defined reasons for doing so. Leo sets a lot of balls rolling in this opening episode, but if his previous books are anything to go by answers won’t be forthcoming for some while, so it’s best to settle back and enjoy the journey, which continues in Episode 2. 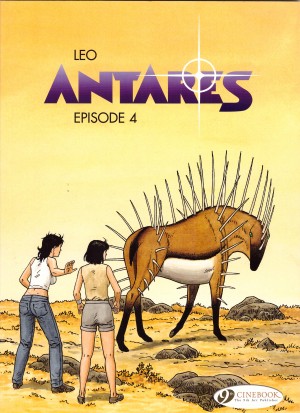 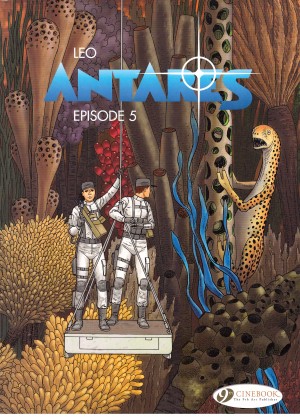