Alone 12: The Rebels of Neosalem 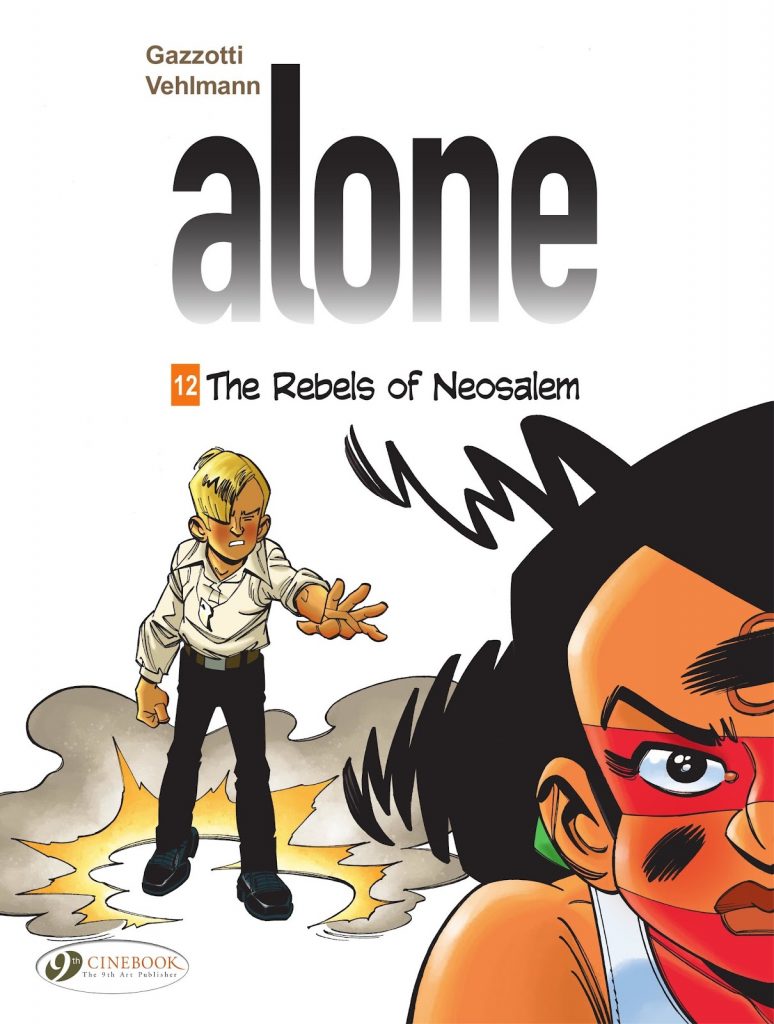 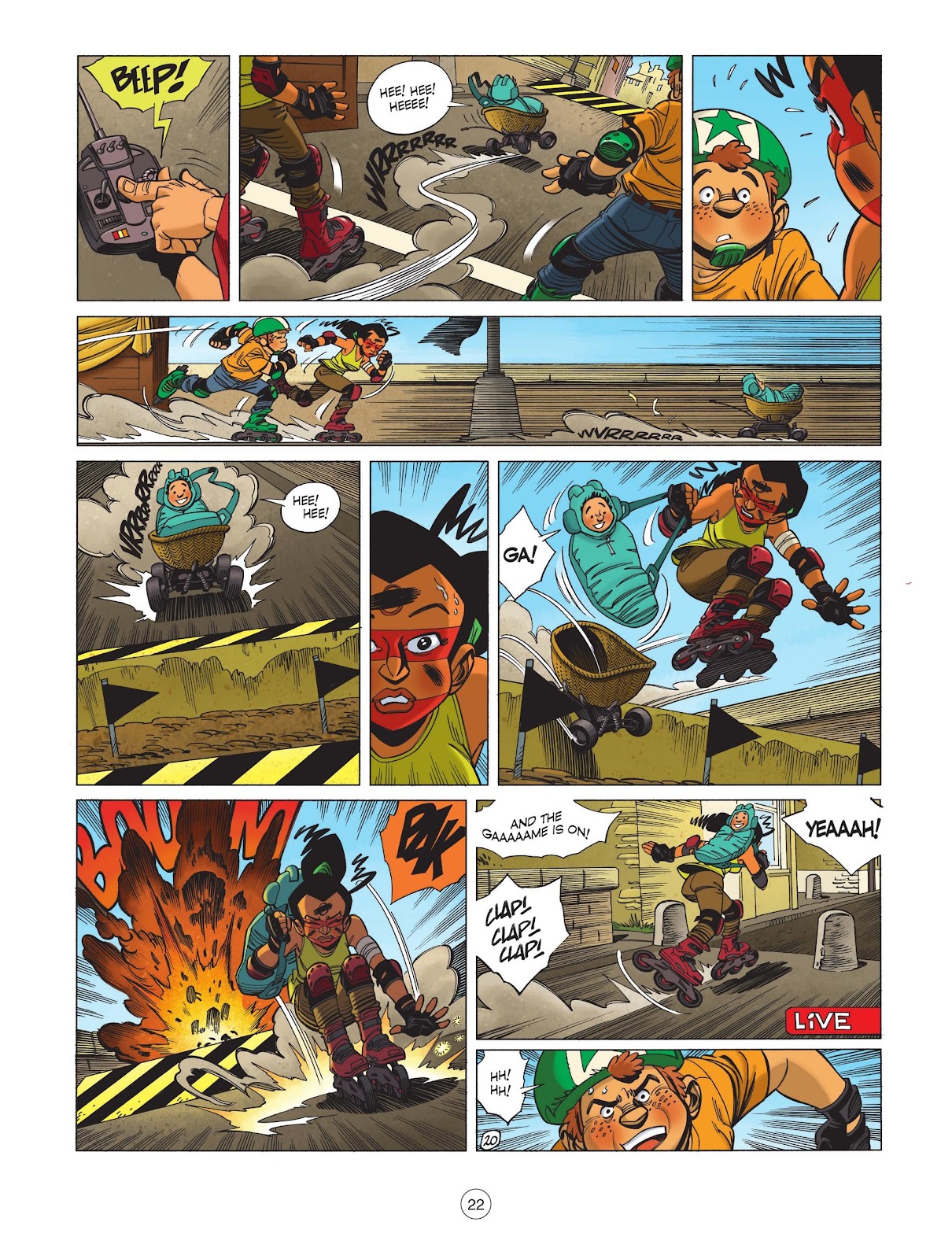 Anyone coming to Alone unaware and just reading the synopsis of earlier events could be forgiven for a gasp of horror. It brings readers up to date on events as of the end of The Nailers in the Night. Leila has been branded, Dodzi is being tortured in a dungeon and Ivan has lost an arm, which is as nothing compared to Camille who has become The Chosen of Evil. By that accounting, the best off at the moment is Terry, and he’s accompanied by the masked, silent and wildly unpredictable Master of Knives. Alone isn’t a series for timid young adults! The Rebels of Neosalem opens with another round of games. “The very nature of the Neosalem games is going to change”, announces Saul, “from now on they will end in automatic death for the losers”. Not pleasant, but as has already been shown, in the In-Between World, death is a transitory state.

If it needed reinforcing, Fabien Vehlmann is capable of a thoroughly unpleasant turn of plot, and has little sentimentality when it comes to the people readers are rooting for. Yes, the games as seen here and in The Arena, are probably his twist on what children are put through in The Hunger Games, but he devises original cruelties within that scenario, and very rapidly escalates the potential. Leila is the featured character, participating in a series of rigged challenges intended to result in her death.

Vehlmann plots The Rebels of Neosalem as a continuous chase scene from a third of the way through, interrupted at especially tense moments for glimpses at the activities of other cast members. Bruno Gazzotti picks up that baton and runs with it drawing some full-on car sequences that would make the Top Gear team think twice before attempting them, and cars aren’t the only wheels employed. Gazzotti has been great from the start, and he’s great again.

Because so many of the original cast are only seen for a page this time, there’s a feeling of marking time, but by the final page there’s been considerable change, and despite the grimness, this actually ends with some small hope. How that plays out will be seen in The Striped Souls. 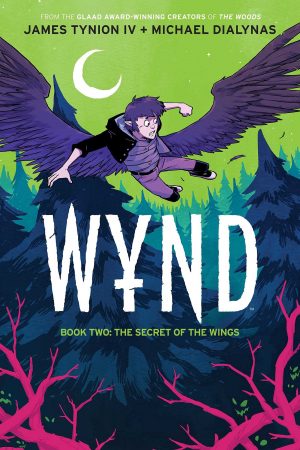 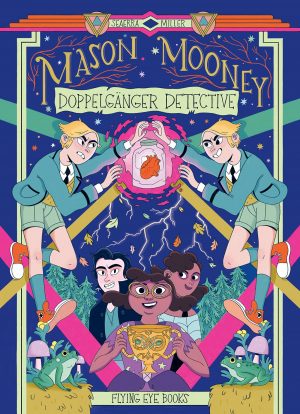