All-New X-Men: One Down 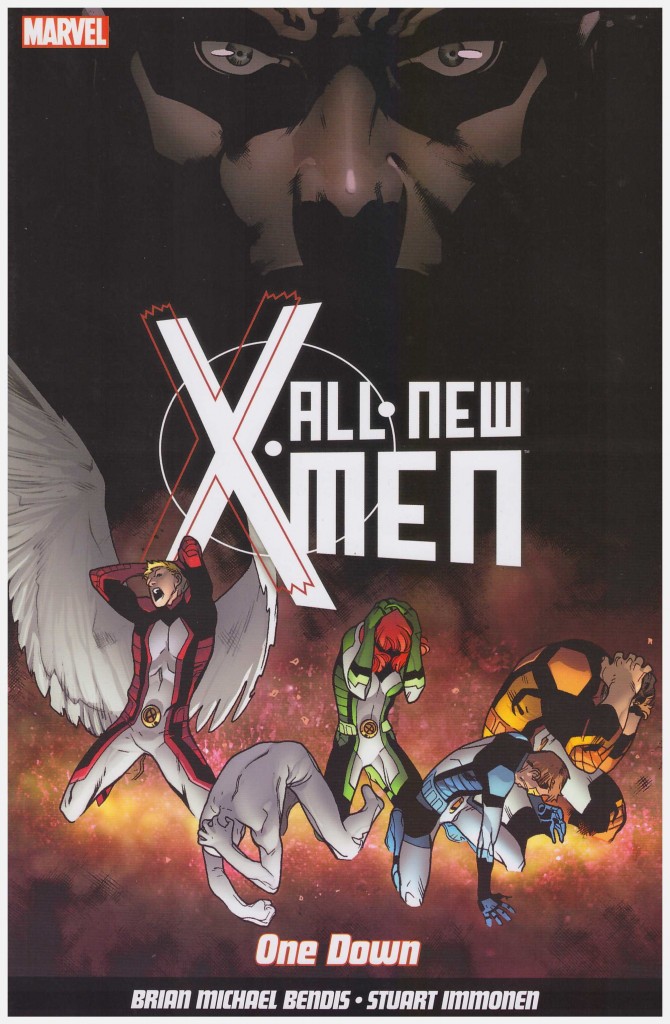 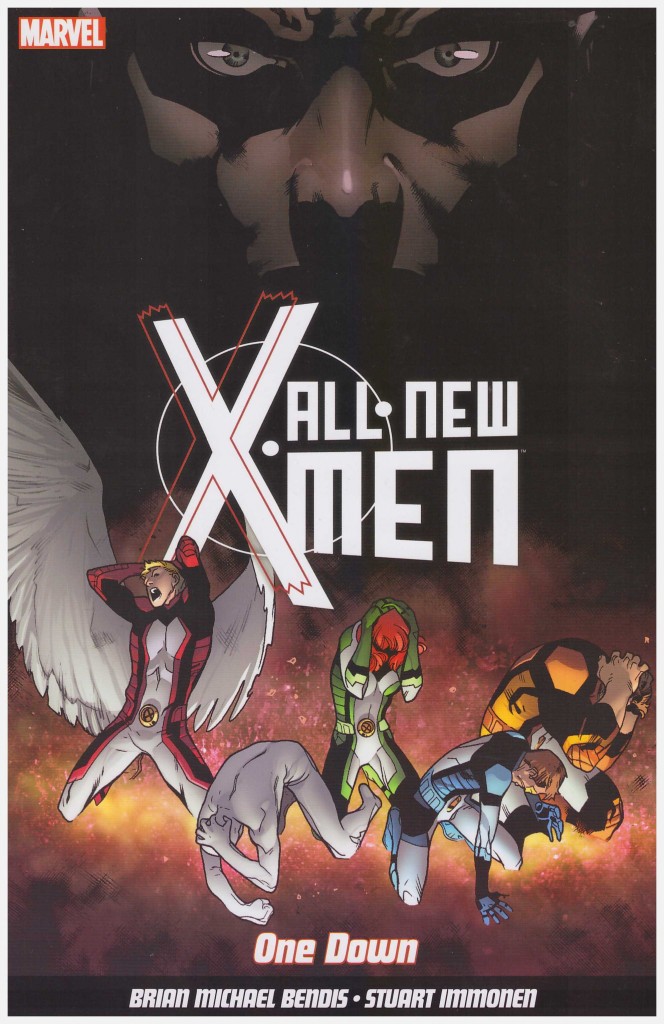 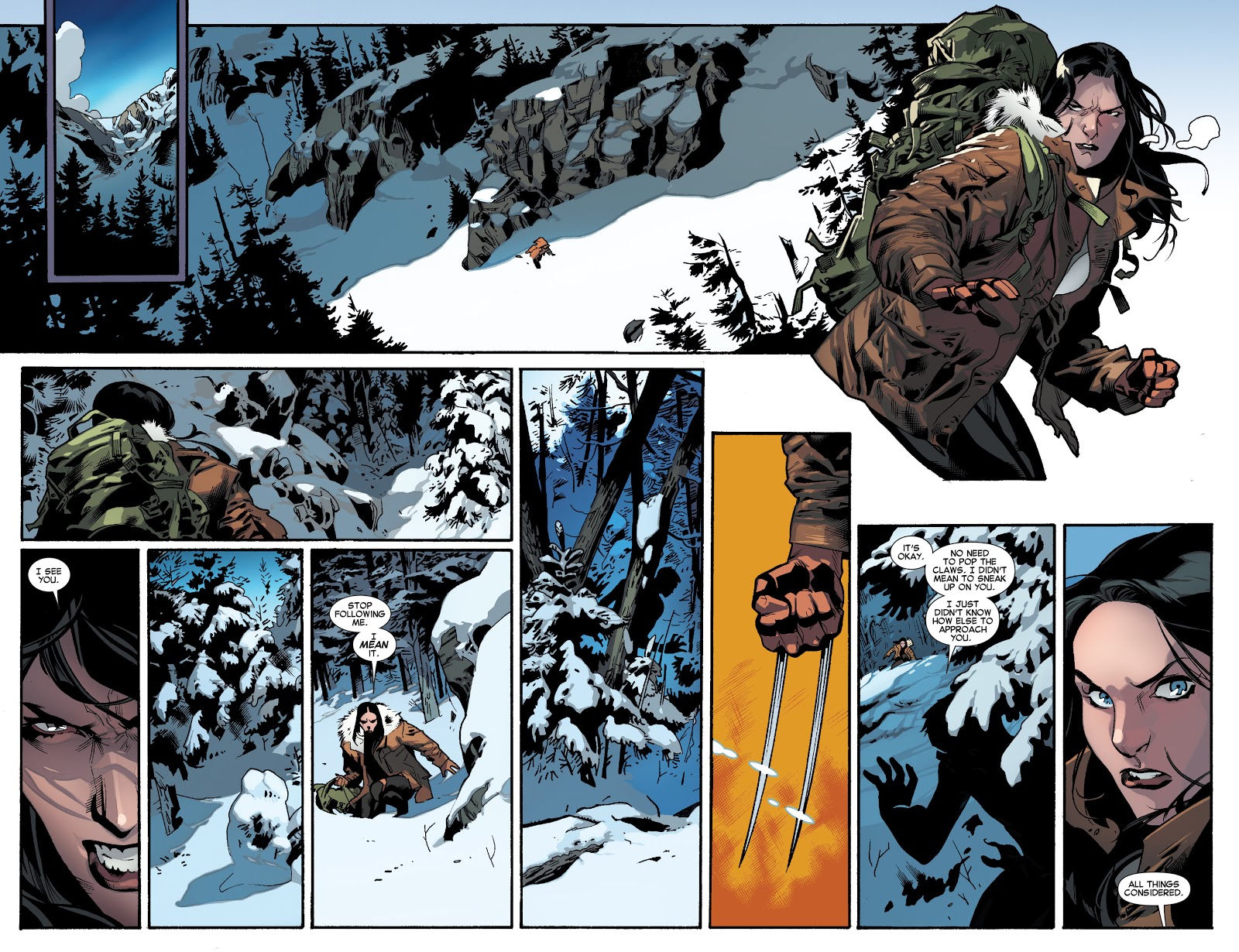 This follows The Trial of Jean Grey, and begins with a conceit that Brian Michael Bendis has applied in other titles, supplying narrative captions over a series of what are essentially pin-up pages by an assortment of artists. In this instance they’re spliced by comedy cartoon interludes from the likes of Jason Shiga and Skottie Young. The prompt is the possible alternate realities created by Henry McCoy bringing the original team of X-Men forward through time and now unable to return them. It’s not a very satisfying indulgence, but McCoy’s musings at least have a purpose leading into the remainder of the book.

That’s a brave, but ultimately failed experiment. Acknowledging the illogical nature of time travel in your opening shot is a further brave move, particularly when the story that then plays out incorporates it among additional elements of mind control and illusion. The resulting complications and confusion are then accentuated by Stuart Immonen occasionally spreading his storytelling across a landscape double page spread, while elsewhere sticking to the single portrait page.

The result is a sprawling mess that’s extremely difficult to follow with not enough concentration on the primary cast to salvage anything. The few highlights include a chat between the teenage Jean Grey and the older Scott Summers, the initial surprises, and a fractured Hank McCoy. Fans of Alex Ross ought to be pleased with J. G. Jones’ pin-up page homage as well.

It’s an interesting choice that in the first chapter the tortured McCoy claims “I did it to calm everything down before I died, to bring clarity to all of it”, in a book where clarity is barely a consideration.

The final chapter features some developing relationships and a set-to between Emma Frost and the young Jean Grey, but it’s all rather twee and mannered, with Jean unconvincingly adult. Bendis has managed far better elsewhere, although Sara Pichelli’s art is decorative. The conclusion leads into The Ultimate Adventure, an altogether better collection.