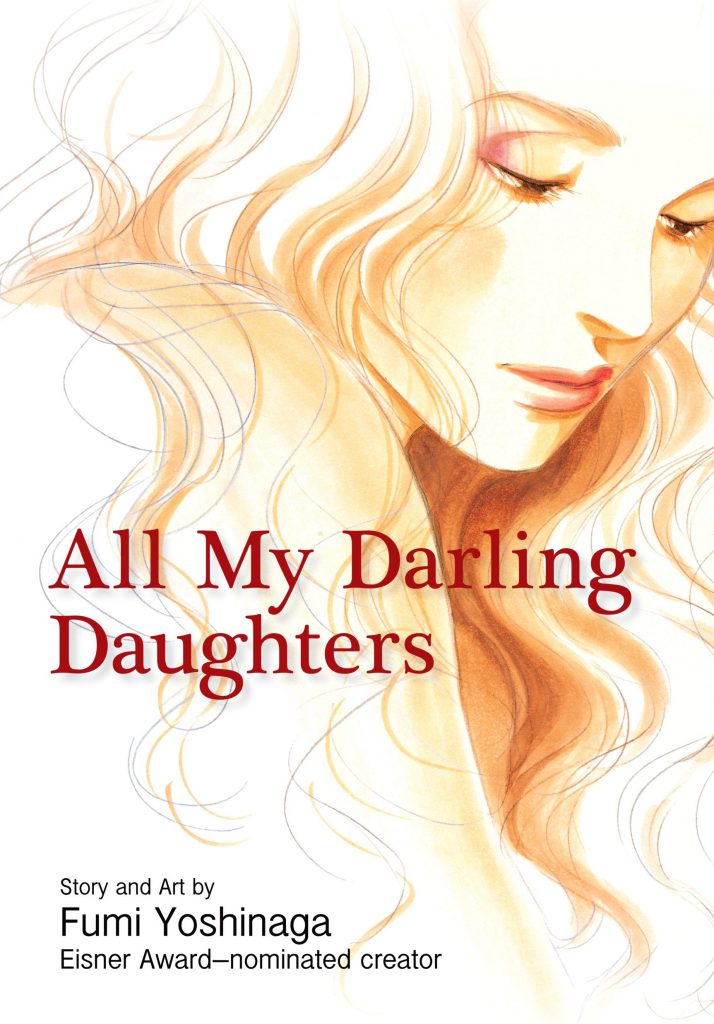 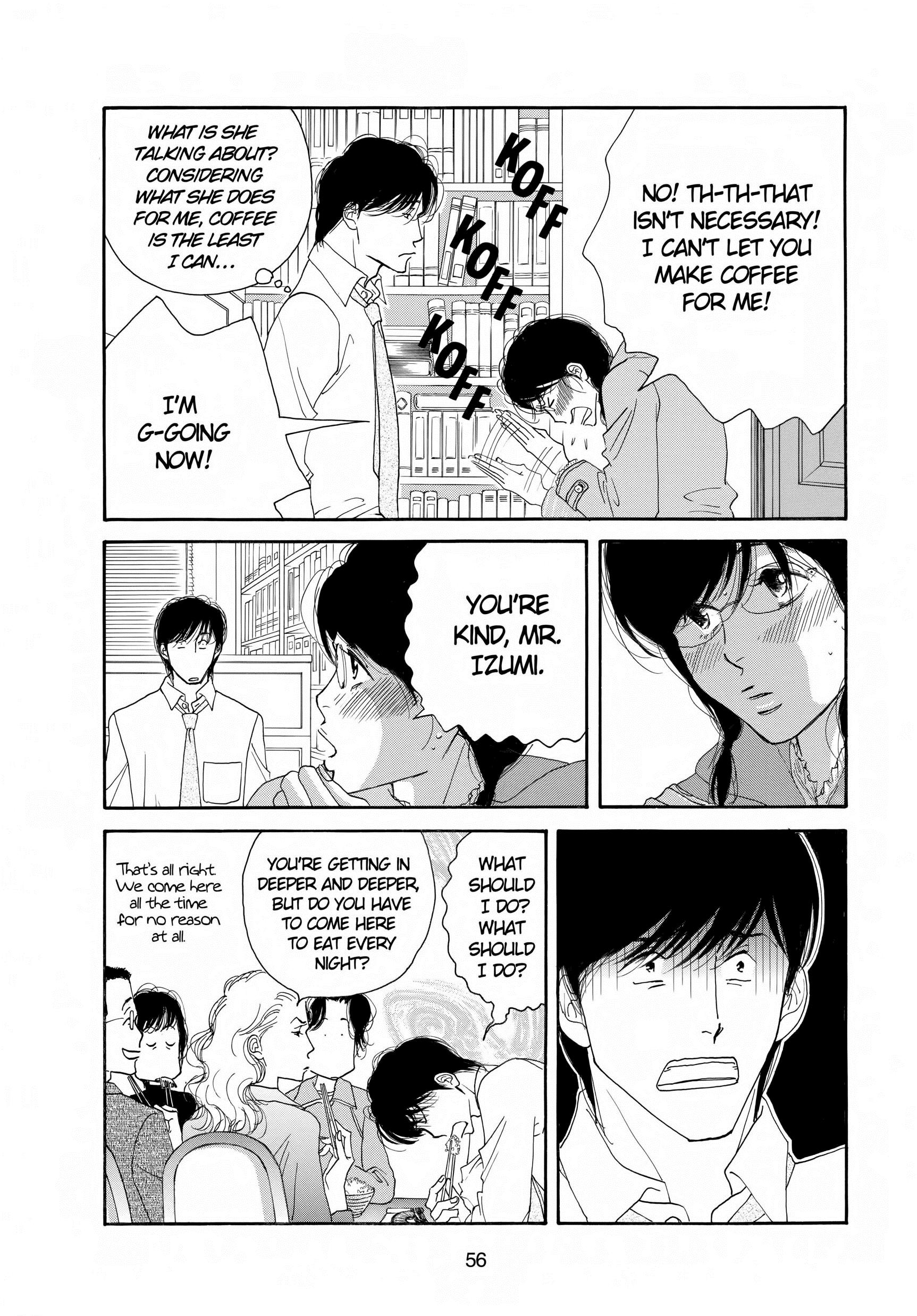 Fumi Yoshinaga’s All My Darling Daughters is the type of graphic novel it’s hard to imagine any English language publisher commissioning, yet it’s an insightful character study, beautifully illustrated, and quietly dramatic in raising ethical issues. Some of these are more relevant to Japanese society than the wider world, but easily understood. They occur over five separate stories, connected by use of recurring characters, but each of which can be read without reference to the others.

We begin with Yukiko, who lives with her mother at 33 after one failed marriage. They have a fractious relationship, with Mari condescending, demanding and impossible to please, but still able to surprise when she moves in a new husband, Ken, an actor who dreams of lead roles in costume dramas, and is three years younger than Yukiko. Izumi is a junior lecturer taking advantage of an insecure student. Sayako is considered beautiful and understanding by her friends, yet after looking after her grandmother for years she believes her best hope for happiness lies in an arranged marriage.

There’s a lightness of touch as Yoshinaga skips around, effortlessly switching the mood from heavy drama to comedy to astute problem solving, her characters revealing themselves through their dialogue and expressions. Some aren’t what we assumed them to be, others saintly beyond belief, and Yukiko parades through each story as Yoshinaga feeds neat little observations through every one of her main cast. Occasionally she’ll dip into what others might see as tragedy, one character’s all too literal interpretation of her grandfather’s thoughts on life being an example. Other thoughts concern what’s changed and what hasn’t for women in Japan, how in some cases tradition overrules common sense, yet all dealt with via strong personalities, although they might not always seem that way. Yoshinaga’s also capable of quite the punch to the gut, the fourth story being an example, trotting nicely along concerning a young woman unable to live up to her ambitions, and then the other shoe drops.

Yoshinaga has an amazingly delicate line, resulting in an elegant composition to her figures and their expressions, her one failing being an inability to distinguish ages. At first it’s also a surprise when we drop back into the past, but it’s actually signified by the addition of a grey screen. In the way common to manga, backgrounds are sparse or absent, yet such is the emotional skill apparent in the art this isn’t any great drawback.

All My Daughters closes with a look at Mari’s relationship with her mother, Yukiko’s grandmother, and by now the expectation is of a thorough dissection of what’s gone wrong with Mari’s life to make her behave the way we’ve seen with her own daughter. Boy, does it live up to expectation. Perhaps a downbeat note on which to end a collection, it gradually dawns that melancholia predominates, only one of the women we’ve seen is truly satisfied, yet hers is the fate most would consider the least palatable. It helps with the realisation that Yoshinaga has produced a work of great subtlety and with a strong emotional pull. The assumption would be that in Japan this was aimed at women, yet just because it predominantly features women doesn’t mean men should steer clear. There’s style and wisdom to be found, and that’s a winning combination.