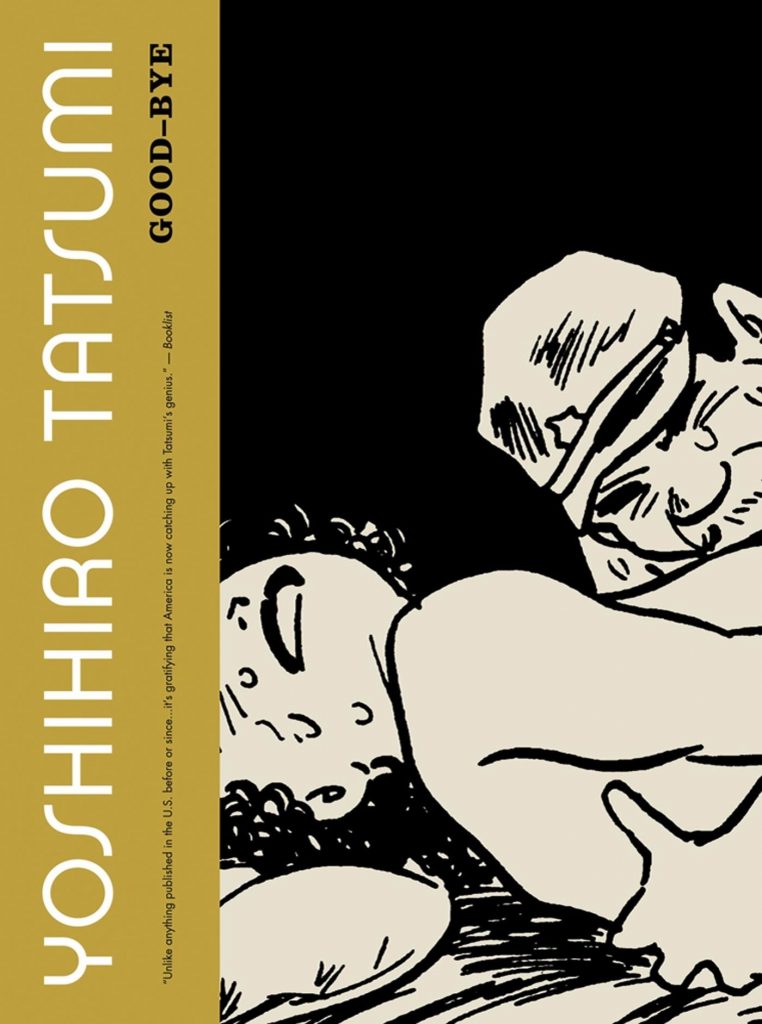 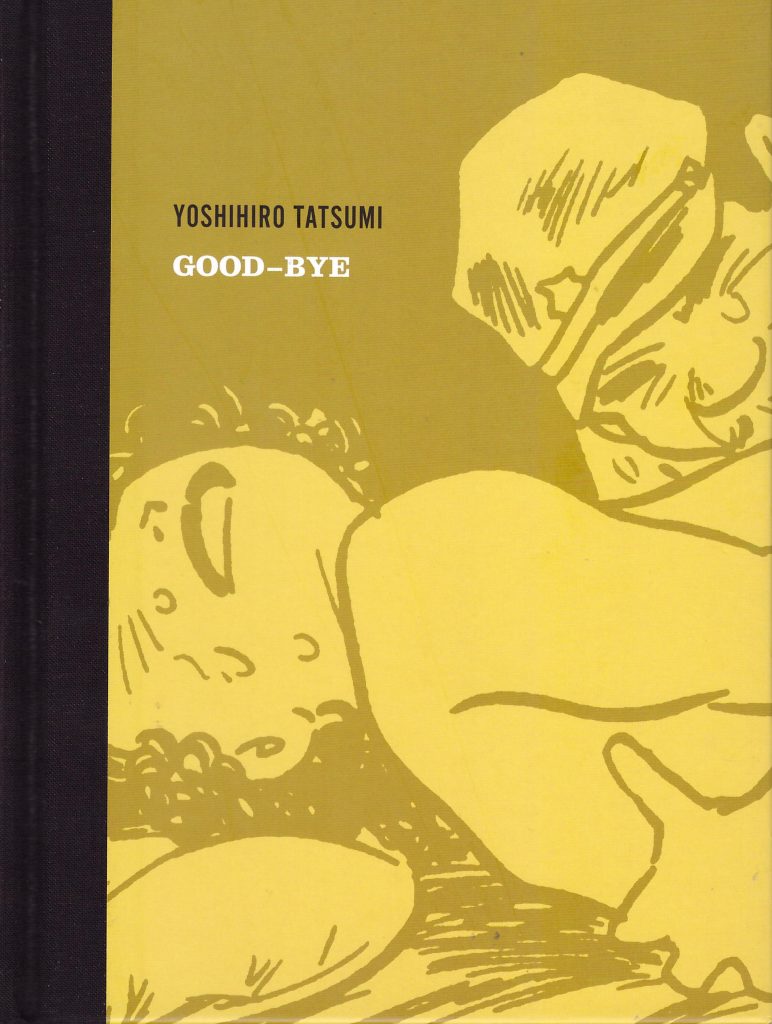 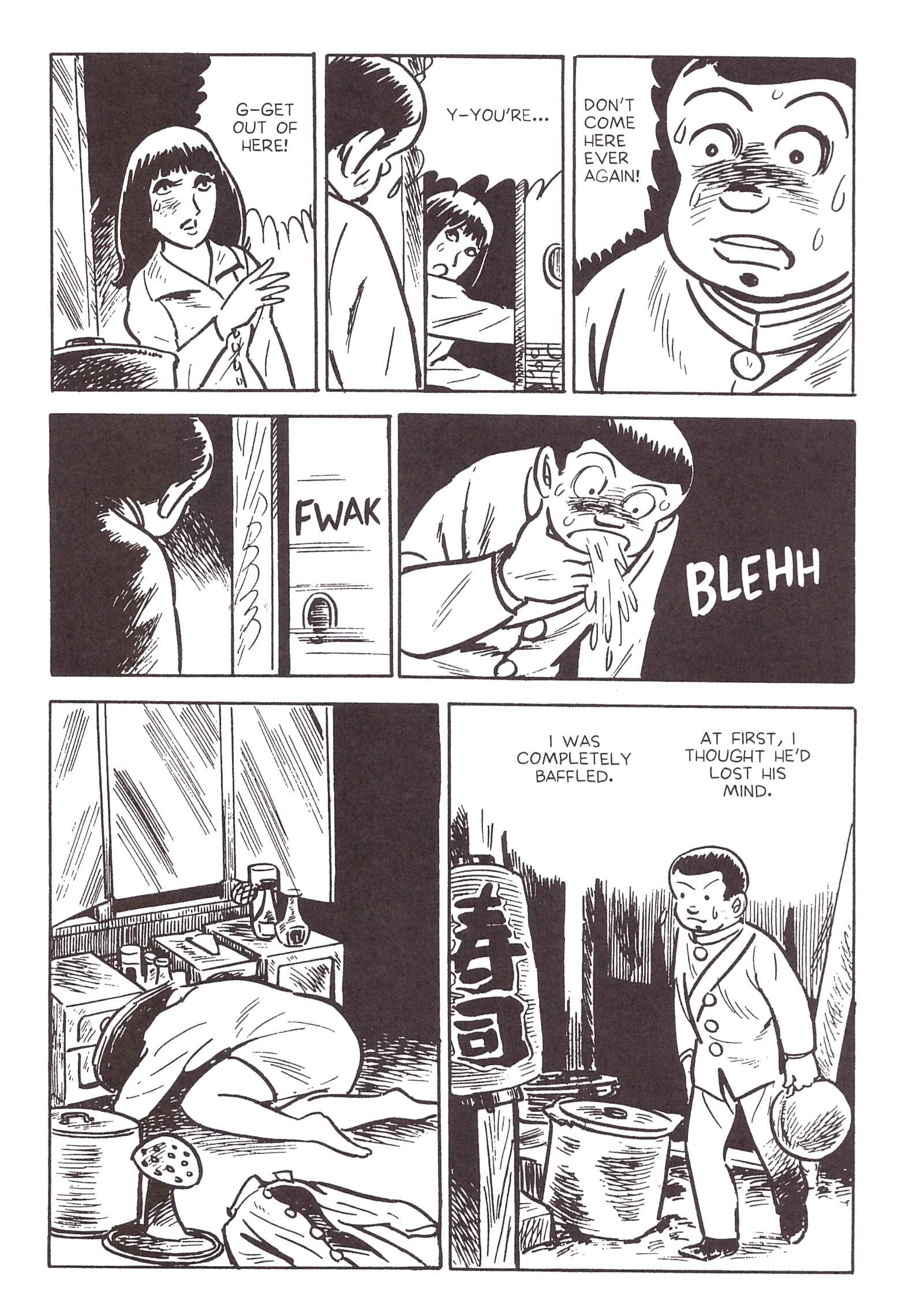 It’s astounding to read in Frederik L. Schodt’s introduction that Yoshihiro Tatsumi’s work has been all-but forgotten in Japan, and 21st century manga readers would have little idea of his importance. This is partly due to issues of social realism forming only a miniscule portion of the vast monthly manga output, so the genre he pioneered is marginal. Don’t give that a moment’s thought, as this translated collection of Tatsumi’s short stories is near perfect.

As Tatsumi notes in an accompanying interview, the early 1970s was a turbulent period globally, and in Japan he represented many who came to question traditional concepts that ruled peoples’ lives. His characters almost to man reject expectation, and most wallow in seedy freedom, although largely prompted by doubt and insecurity. That freedom is reflected most commonly in retirement, which features in several stories. Hanayama contemplates for the first time how dissatisfied he is with almost every aspect of his life. Another retiree deserts his family for a life of solitude in a rural shack. Another dreams about his death coinciding with his fetish, as he’s trampled by the shoes of women fleeing a fire. Tatsumi’s characters are all unfulfilled, many seeking solace with the women of hostess bars, baths and strip clubs, some completely unable to express their desires in civilised fashion.

Tatsumi’s art matches the darkness of his subjects, creating seedy environments and uncertain, nervous people, ill at ease stepping into new worlds. They look furtive and concerned, with good reason. The only artistic problem with anthologising these strips produced for different magazines is that Tatsumi tends to fall back on everyman features and names, and to anyone used to continuity based American comics it’s initially confusing as these are not the same people from story to story.

A slightly different tone is applied to the opening and closing strips. ‘Hell’ has an air of desperation, on all sides as a photographer sells his picture of an image imprinted on the wall at Hiroshima after the atomic bomb fell in 1945. He believes it to be a moment of quiet desperation before the inevitable as a son comforts his elderly mother, and as such it eventually receives a wide circulation. Tatsumi, however, stunningly undermines the burgeoning sentimentality. The title strip closes the book, sentimentality entirely absent as he returns to the days after World War II again, contrasting the glamour of the American GI’s occupying Japan with lives led by the women they see.

Only a single story has a women as a lead character, although Tatsumi’s certainly not unsympathetic to the lives led by others pawed and groped in his stories. Mariko has worked in a hostess bar since her objectionable husband was jailed, but she’s another lost soul, counting toward her release on the day he’s served his time. It’s worthwhile also mentioning that Tatsumi was decades ahead of society in producing a story about gender identification, in a generally understanding manner, although fitting with his pattern of people uncomfortable with their lives.

Sadly sales can’t have matched quality for Drawn & Quarterly, as this third and best selection of Tatsumi’s short stories was their final presentation, giving the title an unintended irony. They did, however, publish both his autobiography A Drifting Life, and a collection of newer stories Fallen Words.

A 1980s larger format collection titled Good-Bye and Other Stories contains many of these stories, but not as sympathetically translated, and produced without Tatsumi’s knowledge or consent. 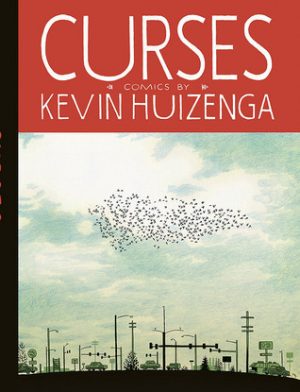