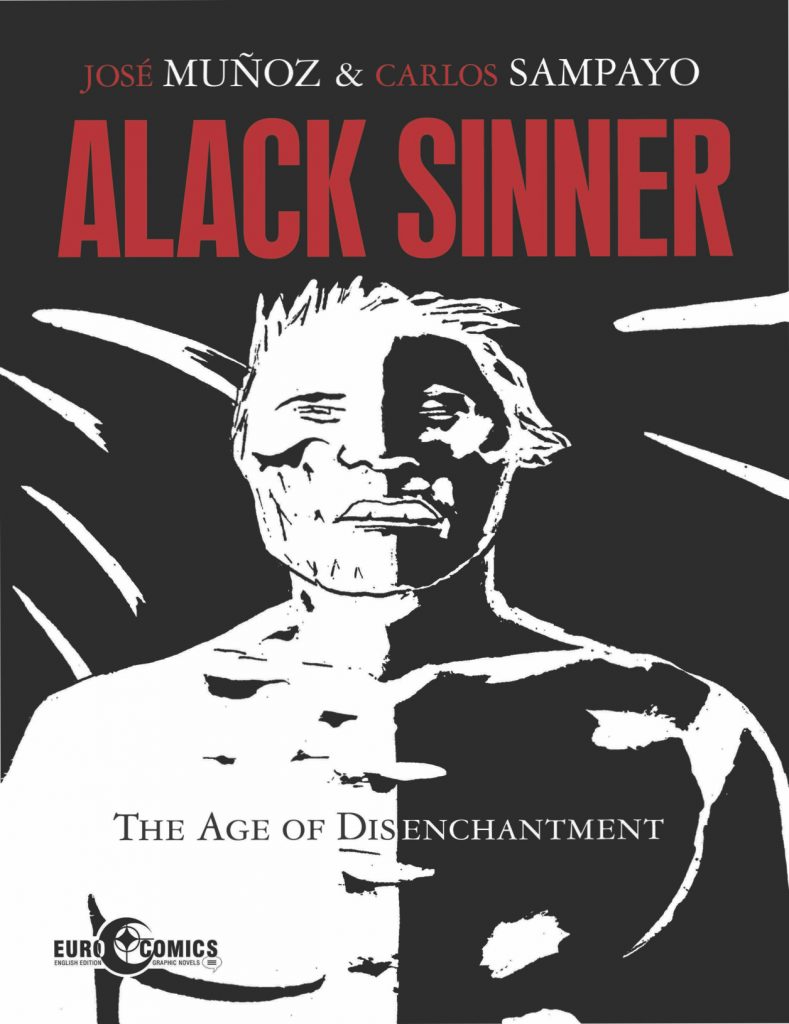 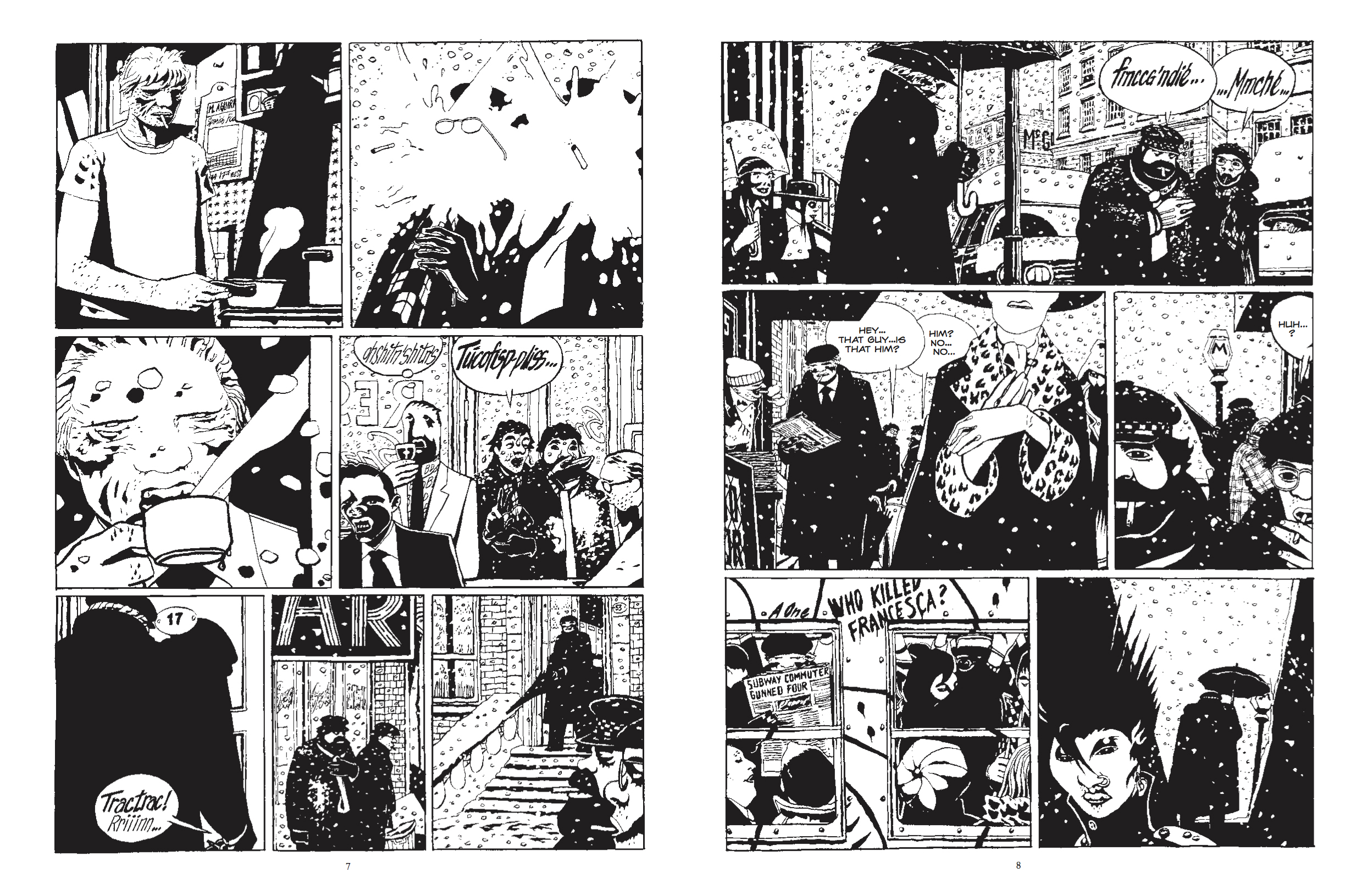 The Argentinian-born duo of José Muñoz, artist and Carlos Sampayo, writer are legendarily revered comics creators across Europe both separately and as a duo, mainly for their influential work on the hard-boiled detective series Alack Sinner. Despite their stellar reputation as classics, only a few of these stories have been translated into English, and the majority have never been seen together until now. For the first time, the entire Alack Sinner series has been collected into a two-volume, translated edition which has been overseen by Muñoz to make sure it faithfully conveys the spirit of the original French, Italian and Spanish versions. Volume one, The Age of Innocence is a large, 392-page softcover book, featuring eleven stories dating from 1975 to 1990. Volume two, The Age of Disenchantment is a further 316 pages and collects the last seven Sinner episodes previously published between 1988 and 2006: ’Nicaragua’, ‘North Americans’, ‘Over Some Drawings’, ‘Hostages’, ‘The End of the Road’, ‘Private Stories’ and ‘The U.S.A. Case’.

The order of the stories was shuffled around in volume one to follow the internal timeline of the titular character’s life rather than present them by publication date, but by the 1990s Muñoz and Sampayo had stopped jumping back and forth in time so here the Sinner stories appear in the order they were originally created. By this point the conventional crime dramas that the series began with had evolved into intense psychological explorations of political corruption, racial and sexual alienation and urban anomie in a vividly expressionistic style. The scorching opener ’Nicaragua’ has another appearance by the two creators themselves as characters in Sinner’s New York, but just passing through unlike the roles they play in the more extravagantly meta-fictional ‘Life Ain’t a Comic Book, Baby’ reprinted in The Age of Innocence.

If Muñoz’s drawing seemed to warp from standard noir adventure into impossibly strange and extreme directions in the first volume, that’s just a foretaste of the truly amazing journey his line undergoes in this second volume as he draws Sinner and the people he encounters in these tales from the inside out, exposing all the inner ugliness and hidden weirdness of humanity in the faces and bodies of these characters. This is with forensic and yet almost gleeful brush and pen-work, pulling sharp white edges out of pools of blackness in incredible compositions.

It’s a little sad that the print quality of this book doesn’t match the art it contains; the off-white, uncoated paper looks and feels cheap, and doesn’t present these amazing images as well as they deserve. Despite that misstep, this is a gem of a collection. The unflinching gaze of the authors into the dark underside of the North American psyche gives Alack Sinner a complexity and hallucinogenic power rarely seen in any medium. They may be difficult reading at times, but with this two-volume compilation English language readers finally have a chance to discover some of the finest comics published in the last fifty years. You should take a look.