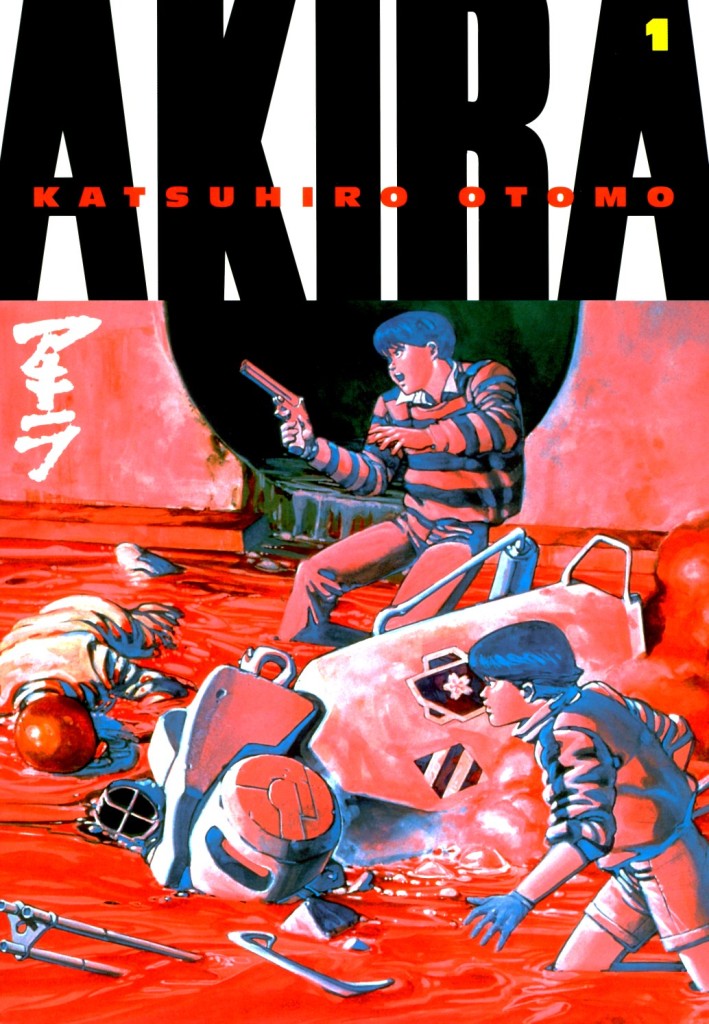 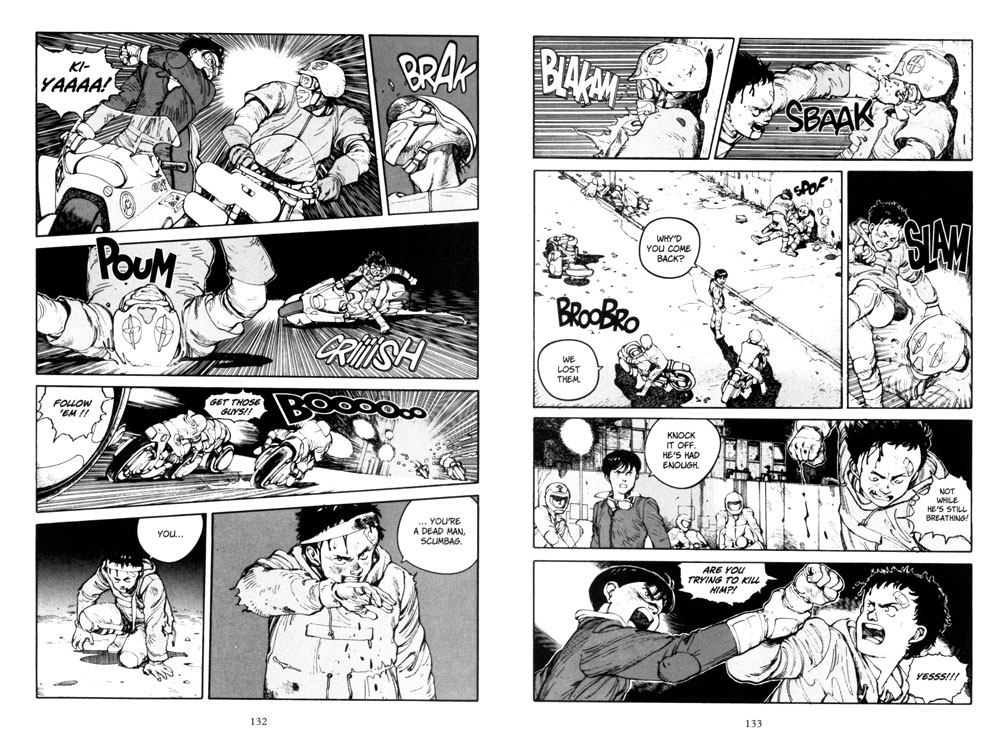 Katsuhiro Ōtomo’s Akira is, in every sense of the word, colossal. Hugely ambitious, complicated, epic in scale and in length, and spectacular in execution. In almost 2200 pages of complex, stylish and uncompromising science fiction, Akira was ground zero of the manga cyberpunk revolution, a work of sustained brilliance that would influence most of what came after it in some way. The books and the animated film adaptation which Ōtomo directed himself from his own script and storyboards introduced a generation to Japanese manga and anime. Akira’s visual and conceptual power spawned a vast army of imitators and devotees hungry for high-velocity, super-charged, psychokinetically fueled and post-apocalyptic fiction who have recycled, reworked, riffed on and paid homage to Ōtomo’s ideas and images ever since. Over thirty years since the first serialised chapter began appearing fortnightly in Young Magazine (ヤングマガジン), does this groundbreaking work still hold up? The short answer is: yes.

At 2.17pm on December 6, 1992 Tokyo is destroyed by a massive explosion. 38 years later the intricate towers of Neo-Tokyo have risen from the rubble, but large areas of the city including the epicentre of the explosion are still ruins, off-limits to everyone. A gang of rebellious and alienated teenagers like to explore these ruins, racing against each other at dangerous speeds on their motorbikes. They are led by smart-talking, cocky Kaneda, and his closest friend Tetsuo. One night on an abandoned motorway, Tetsuo is injured when he is forced to crash his bike to avoid a strange child-like figure standing in the middle of the roadway. When Kaneda angrily tries to question him, the child vanishes before Kaneda’s unbelieving eyes.

Ōtomo writes and draws a high-speed adventure in meticulous panels filled with painstaking detail, revealing a secret military operation to shape and control psychic powers, an underground organisation trying to liberate the test subjects, an underworld of strange drugs and bizarre motorcycle gangs, and dozens more subplots wrapping around all the action in a post-apocalyptic society barely holding itself together. It’s fast, irreverent, violent and intriguing as the reader is plunged into the middle of several overlapping conspiracies. Who or what is Akira? Was it responsible for the devastation of Tokyo? Where is it now? What will happen if or when this entity comes back? Who is The Colonel and what is he secretly planning in a bunker beneath ground zero? The spectacular motorbike chase sequences and skirmishes with the army are underpinned by a great sense of emotional connection between Kaneda and his friends. They try to learn what has happened to Tetsuo, who returns from the crash with a new and frightening way to discharge all his repressed anger and fear previously hidden from his bullying classmates. What is the nature of the link between Tetsuo and the vanishing child known as Number 26? By the time we arrive at page 380, there have been challenges and changes for all of the cast, and a cliffhanger to propel us irresistibly to Book Two. 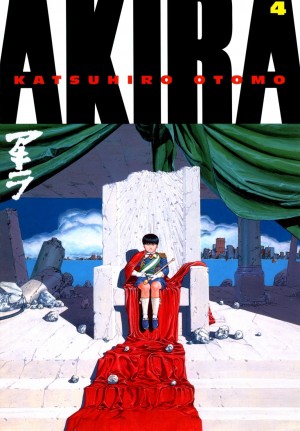 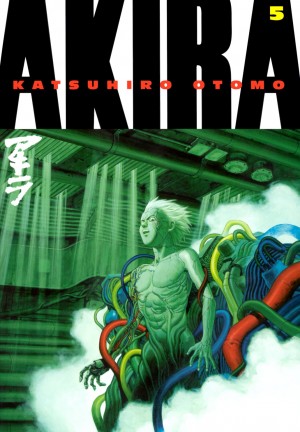