Adventures of the Mad Tsar 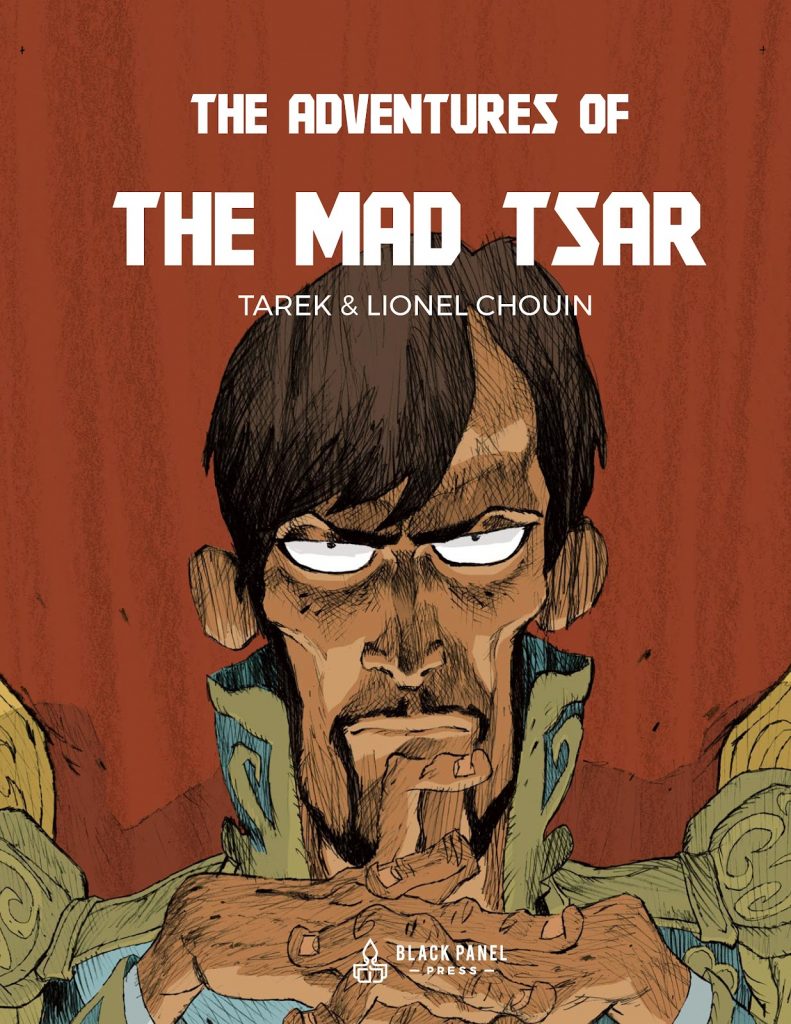 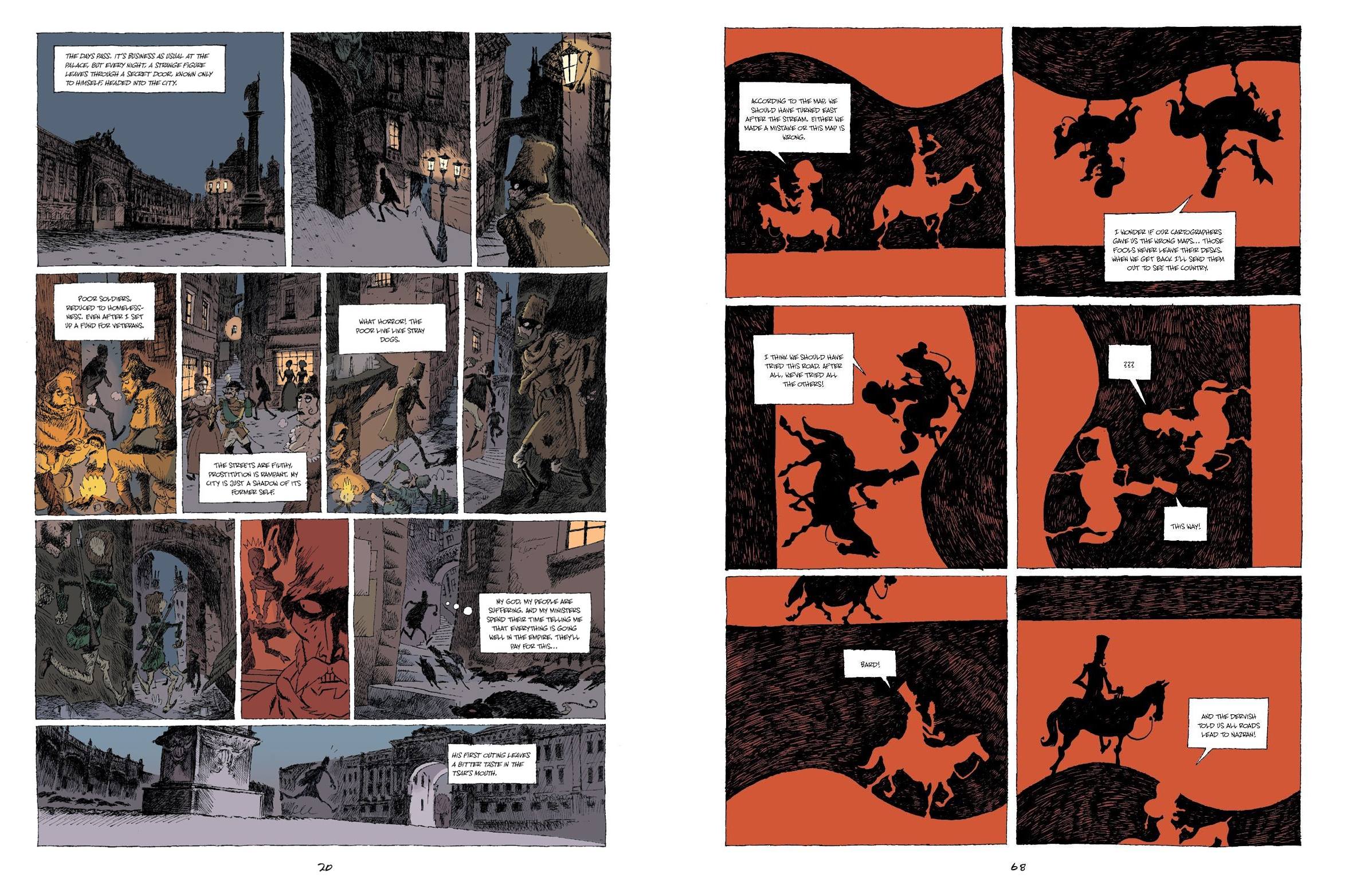 In the 19th century Russia was ruled by a Tsar, in effect a hereditary king, some of whom took more interest in the day to day running of the nation than others, but the vastness of the nation and the primitive communications made this difficult. The Tsar of Tarek and Lionel Chouin’s story has begun to suspect his ministers aren’t telling him the truth, so taking his lead from an ancient Persian leader, he disguises himself as a peasant to wander St Petersburg and discover what his people really think. It proves an unpleasant awakening, and that’s before he’s captured and considered a lunatic who resembles the Tsar.

Like many European creators, Tarek Ben Yakhlef only uses the single name. His extensive back catalogue often deals with historical matters, and none of it was translated into English before 2020. On the basis of The Adventures of the Mad Tsar that’s a considerable oversight, but thankfully Black Panel Press are putting that right with three of his creations among their earliest releases. Tarek sets the scene well, provides an engaging and sympathetic lead character, and then takes him to unexpected places. This is in the course of farce delicately plotted and brilliantly played out. That, though is only the first of three outings for the Tsar, who’s nowhere near as mad as advertised.

Chouin’s cartooning initially seems at odds with a story that could be told lacking any humour and still work, but it’s there to provide additional charm. Because it’s cartooning there’s a chance the effort Chouin makes in providing historical and other detail might be overlooked. Tarek’s plot is a page-turner, but take time to appreciate the technique of those apparently sketchy pages. The character designs are distinct and imposing, best seen with regard to the Tsar, who’s designed to supply many moods, and every panel is rich with detail. As per the right sample page, Chouin can also surprise with whimsy.

An exact period and identity for the Tsar is avoided, and familiar names don’t reference any people directly. Indeed a famous revolutionary appears before his time. This allows flavour without constricting historical accuracy. At first neither of the sequels seem as strong as the first outing. The impression is partly down to a different approach. In the first of them the Tsar determines the best method of holding his empire together isn’t war, but winning hearts. It has a greater spirituality, more obvious comedy interludes, also features a masquerade, and it develops into an equally pleasing story. No disguise is needed for the third outing, where the Tsar decides his parliament should be democratically elected and tours the country drumming up support. This is slightly weaker, reading like one of those Lucky Luke stories where Luke has a mission, yet one of his group is a saboteur, and Tarek briefly falls back on a device used before. However, Chouin doesn’t disappoint, drawing some glorious scenes of a train going through Russia, and some great anarchists.

While noting the third story as slightly weaker, by general standards, or if read in isolation, it’s extremely good, and only slightly suffers when compared to the first two tales. The Adventures of the Mad Tsar, therefore, is extremely readable fun, yet not dragged on beyond the point where that’s no longer the case. 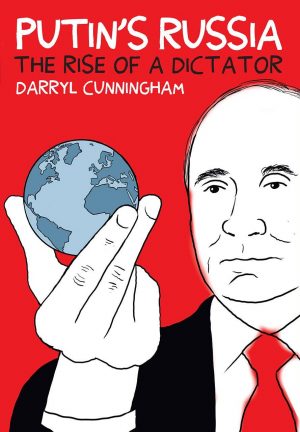