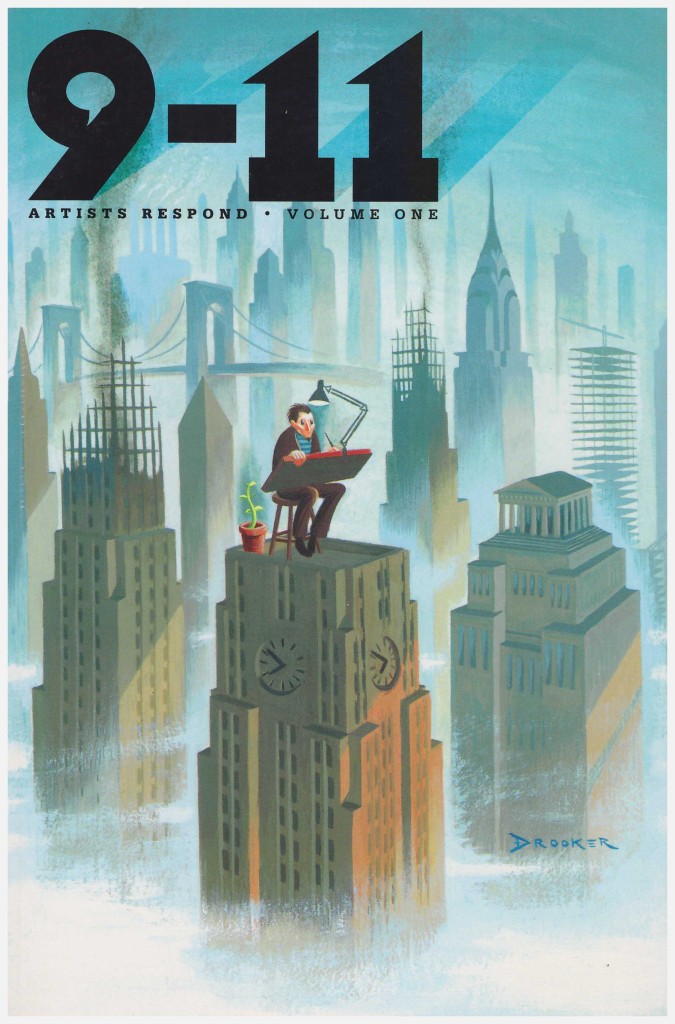 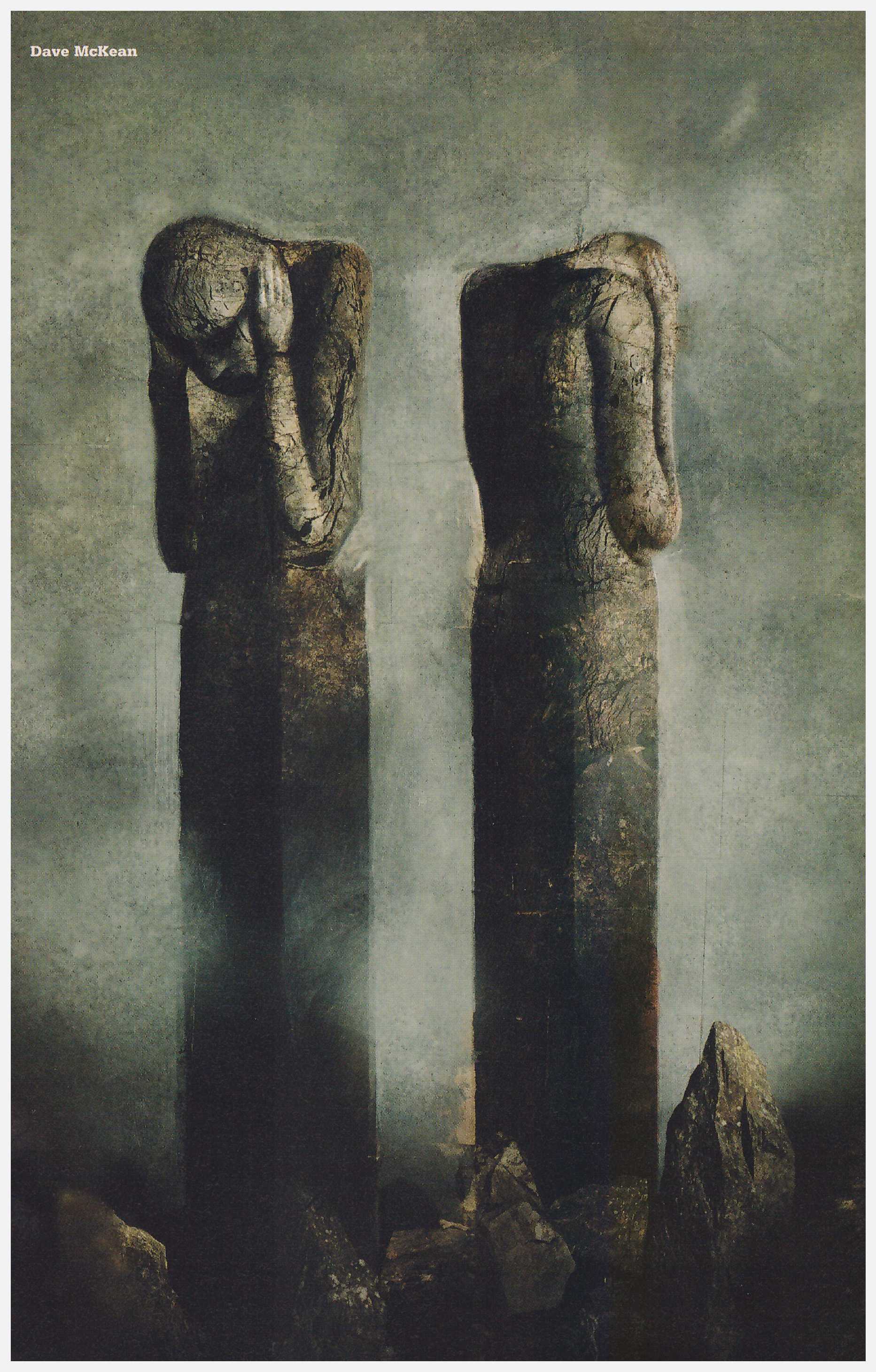 Much time has passed since the events of September 11th 2001, and a generational touchstone could now well need explaining to today’s teenagers. It was the day in which four commercial airliners were hijacked and deliberately crashed into New York’s World Trade Centre, and the Pentagon in Washington. Around 3000 people died.

The comics community responded with three graphic novels, this published by Dark Horse, one by DC, and a third by Alternative Comics. All proceeds from the first two were committed to the victims and communities affected, and that from the third to the American Red Cross. As their absence is noticeable, it should be explained that Marvel issued their own fundraising eulogies, but as comics.

9-11 was tragic, and the intentions of all creators involved were good, but how do these books now read as collections divorced from their original purpose? Well, for those who prioritise artwork, the opening twenty pages alone provide you the different but equally accomplished work of P. Craig Russell, John J. Muth, Kevin Nowlan and Dave Gibbons. Add in some names picked at random such as Mike Mignola, Guy Davis, John Paul Leon, Bryan Talbot, Sean Phillips, Mitch O’Connell, Tommy Lee Edwards and R. Sikoryak and the current price of a second hand copy is a no-brainer.

Artists Respond, though, becomes a little more problematical when you start reading. For all the shock and numbness, the response of the creators was no different to the response of millions of others at the time, and many have elected to depict either their reactions or a shared feeling, and associated dreams also recur. It doesn’t take too long before the realisation occurs that you’re reading gradations of the same sentiments over and over again. Those creators who take a different approach therefore become very welcome indeed.

David Chelsea is one. In 2001, long before the release of Man on Wire, Philippe Petit’s tightrope walk between the twin towers had been all-but forgotten, and Chelsea’s two pages celebrate this astonishing achievement. Some creators supply a single illustration, and the best are more powerful than the heartfelt strips. Mike Getsiv’s towers viewed through a mesh fence and obscured by falling sheets of paper is particularly effective, as is Dave McKean’s, used as the sample image.

There are occasional strips that buck the trend by sticking to the topic at hand but inserting a more personal connection. Chris Eliopoulos’ wedding anniversary is on 9/11, as a child Fabian Nicieza watched the twin towers being constructed from a nearby roof, and Dean Motter’s text and illustration piece relates the treats of nearby areas in which he would stroll. Having the most resonance years later is Jim Mahfood’s reaction as an American with an Arab heritage, and the experiences of his friends since the tragedy. One imagines this cultural persecution has only increased in the years since.

The closing strip is by Alan Moore and Melinda Gebbie. Theirs, at six pages, is one of the longest strips, and Moore is unique in taking a historical perspective on what happened over a wide ranging and thoughtful piece. Sadly, his comment about people learning best among the rubble and this being an opportunity to understand had no later relevance.

This is the best of the three collections issued in the wake of 9-11, but for all the generosity of the contributors the inevitable shared sentiment becomes repetitious.