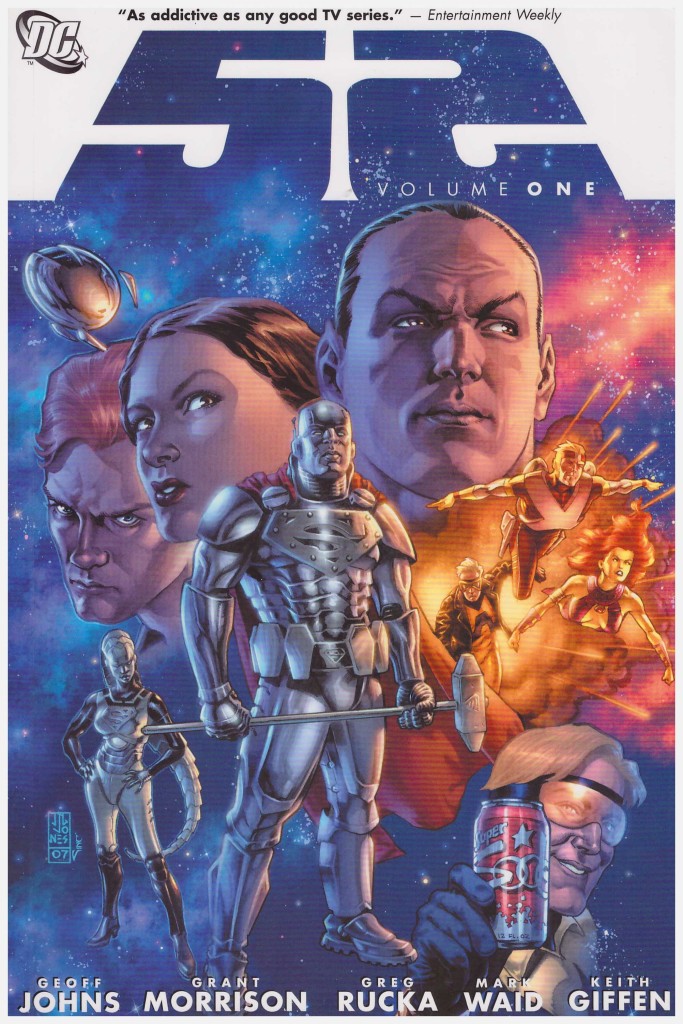 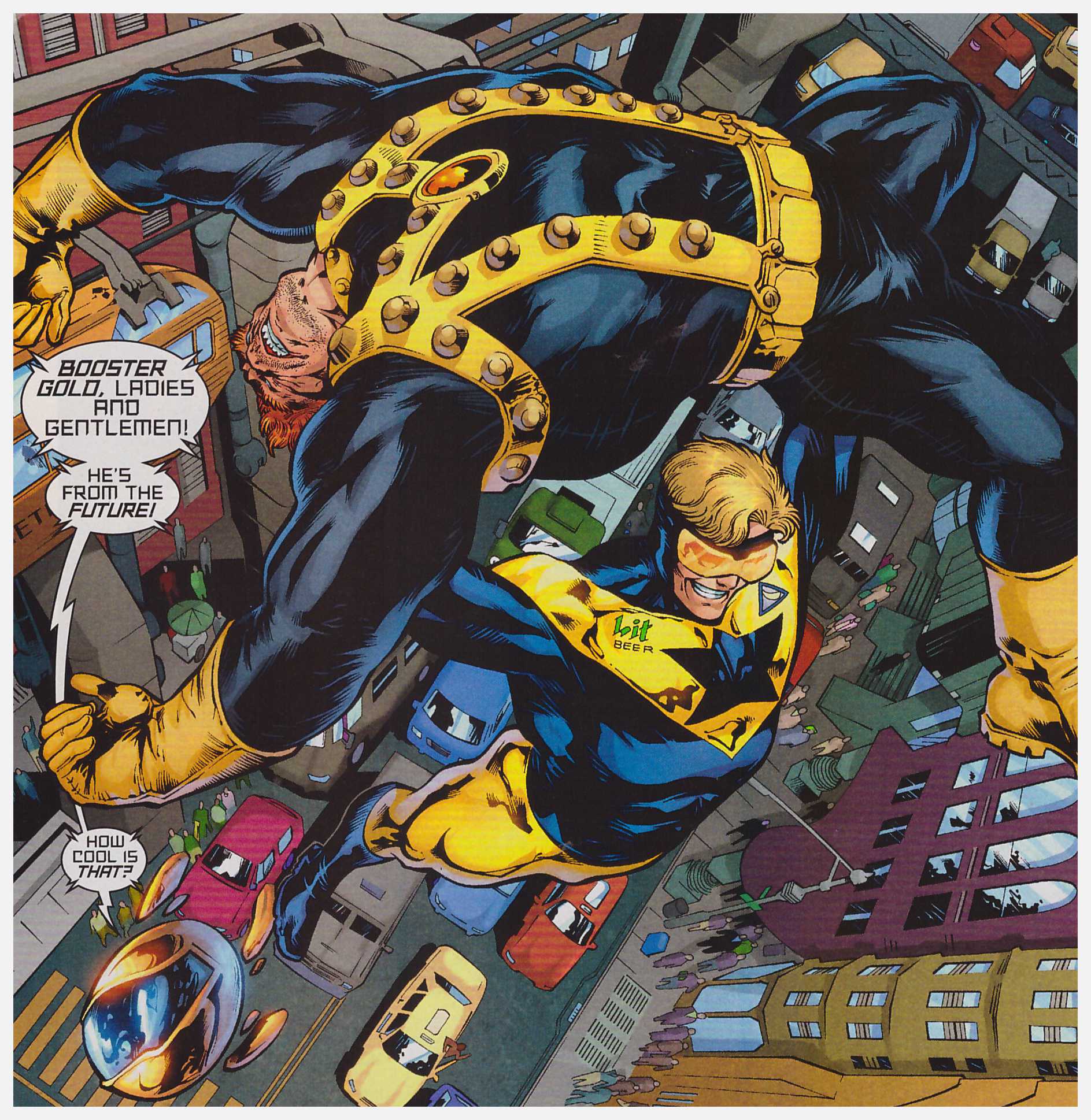 In 2006 DC rebooted their universe with the events of Infinite Crisis. At its conclusion the continuity of all their titles bumped forward a year. 52 was created to fill in what happened during that missing year, 52 weekly issues created by a committee of writers and illustrated by various artists, spotlighting DC’s lesser characters as Batman, Superman and Wonder Woman were off the board. When announced, this was greeted with much scepticism, but the company and creators had the last laugh. Not only was the schedule kept, the use of second stringers gave greater leeway for plot twists, resulting in an exceptionally entertaining superhero series.

There should have been greater faith. Geoff Johns, Grant Morrison and Mark Waid all had a reputation for plots that surprised, and if Greg Rucka’s writing lacked that reputation he was hardly out of place in terms of other qualities he brought to the table.

Consistency was key throughout. Keith Giffen, himself no slouch with a surprise-packed plot, produced art layouts for the six contributing pencillers. Eddie Barrows, Chris Batista, Joe Bennett, Ken Lashley, Shawn Moll and Todd Nauck have different styles, but all work broadly within the school of detailed superhero art. They maximise the action beats and if some are better than others with regard to emotional characterisation, none are so poor that they hamper the script.

52 opens on an Earth that’s been pulled back from the brink of annihilation, but at great cost. First in to replace the missing heroes is Booster Gold, using foreknowledge of events from the future, and that era’s basic technology to step up into the first rank. If he makes money on the side with product placement, so much the better. Elongated Man is grieving for his murdered wife, while Wonder Girl is in the same state over her dead boyfriend Superboy. Steel, once an ersatz Superman in armour is tearing a strip off his niece, Black Adam is regretting his insularity in Kahndaq, former Gotham police officer Renee Montoya meets the Question when drowning her sorrows, and Adam Strange, Animal Man and Starfire are stranded billions of miles out in space.

The spotlight shines on many others during the series, but those are the key characters whose stories weave in and out of all four volumes. Almost all are in a very different place by the end of this book, and we’ve also been introduced to Batwoman and Supernova. Hints of a bigger picture are provided by some events here seemingly noted in passing that will have great impact down the line.

Among the writers there are people with a vast knowledge of superhero trivia put to good use, and for those who share a love for featured characters all kinds of clever details point to their pasts. Green Arrow asking “What can one man do?” works in context, but for those who know it’s a lovely touch.

If all that isn’t enough to sell you on these second stringers, each chapter is parsed by one of the creators or editorial staff involved offering some insight into the process, pointing out how something was achieved. We’re also treated to character designs from J.G. Jones, or reproductions of Giffen’s layouts. One day all graphic novels will have this level of commentary as standard.

The four paperbacks completing the series have held their price well, usually an indication of quality, and are now out of print. For those who feel certain they’re going to like 52 there’s also an oversized hardcover Omnibus edition compiling the entire work. Two thick paperbacks reprinting the entire series are planned for 2016.