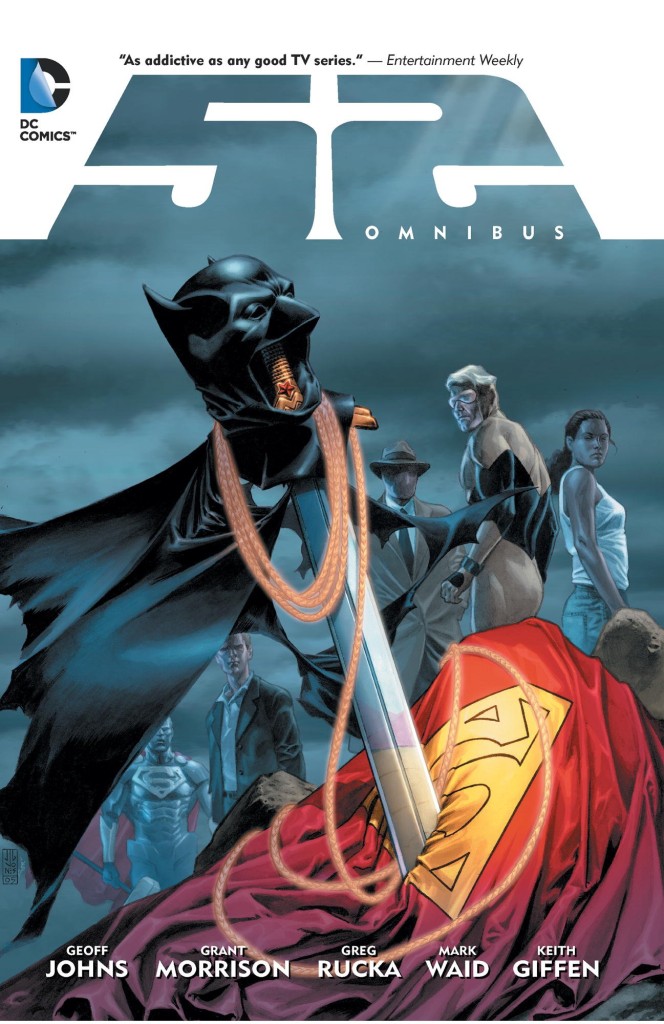 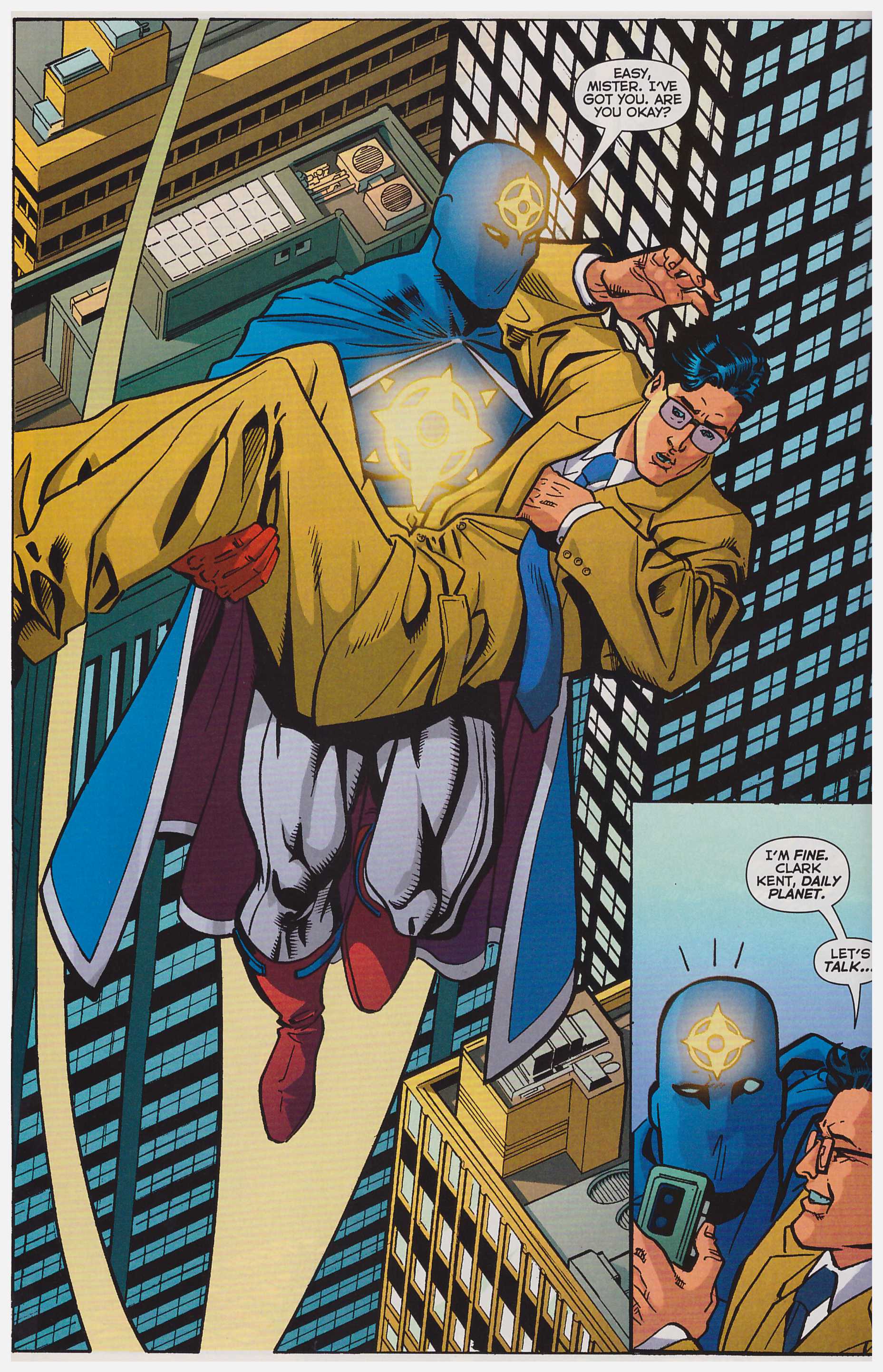 In 2006 DC published Infinite Crisis, and followed that by bumping the continuity of every single one of their titles forward a year. So what happened in that intervening year? Welcome to 52. It’s a slam-bang unpredictable 52 chapters covering 52 weeks in a world where Batman, Superman and Wonder Woman are absent.

The absolute joy of this series is that no character is considered too ridiculous to resurrect, so we’re treated to Ambush Bug and Egg-Fu. That’s not to claim the creators are reliant on the past. 52 delivers a new Batwoman, a cosmic villain in Lady Styx, and upgraded versions of several old characters. Some new heroes don’t survive the series. Supernova, for instance, but that’s not to say deaths are necessarily the order of the day.

Four writers collaborating in a TV script style manner might not seem a great idea for comics, but it works here. Geoff Johns, Grant Morrison, Greg Rucka and Mark Waid feed each other ideas, and while each has their own characters and plot threads to follow through, there’s the occasional switch. The beauty of the system, though, is that one writer might spot a surprise that another wouldn’t, and combined with the fact that second string characters dominate here, tension is heightened. It’s a continuity free series, so maybe DC really would sacrifice say, Booster Gold or Steel or Black Adam.

Those are two of several characters followed throughout the series, with the others being Ralph Dibny, formerly Elongated Man, Renee Montoya, The Question, and the trio of Adam Strange, Animal Man and Starfire. The plots featuring Renee Montoya and the Question rapidly unite, and their touching friendship is memorable. Other characters feature for lesser periods, but always somehow attached to one of the leads, although this may not at first be obvious.

Keith Giffen provides the layouts for well over a dozen pencil artists during the course of the series, and himself no slouch with a plot twist he also contributes ideas that enhance the entire project. All the pencil artists work within broad superhero dynamics, and while some are better than others (Chris Batista, Joe Bennett, Jamal Igle, Mike McKone, Pat Olliffe) there are very few substandard chapters.

Over the course of the series we visit some weird and wonderful places, take in some jaw-dropping plot twists, and the conclusion is stunning. Try as you might, if you play fair, the writers will pull one over on you regarding who’s pulling a lot of strings, and what they create from that is the foundations of a universe able to survive DC’s constant re-boots.

If you’d prefer, the story is still available in four thirteen chapter paperback volumes, and in 2016 DC plan to re-issue the complete series over two bulkier paperbacks.