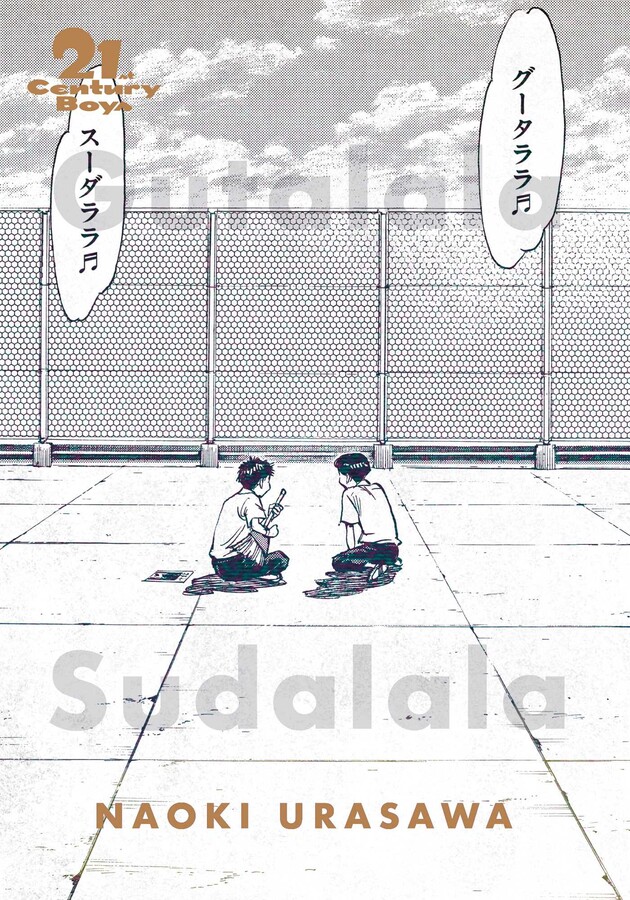 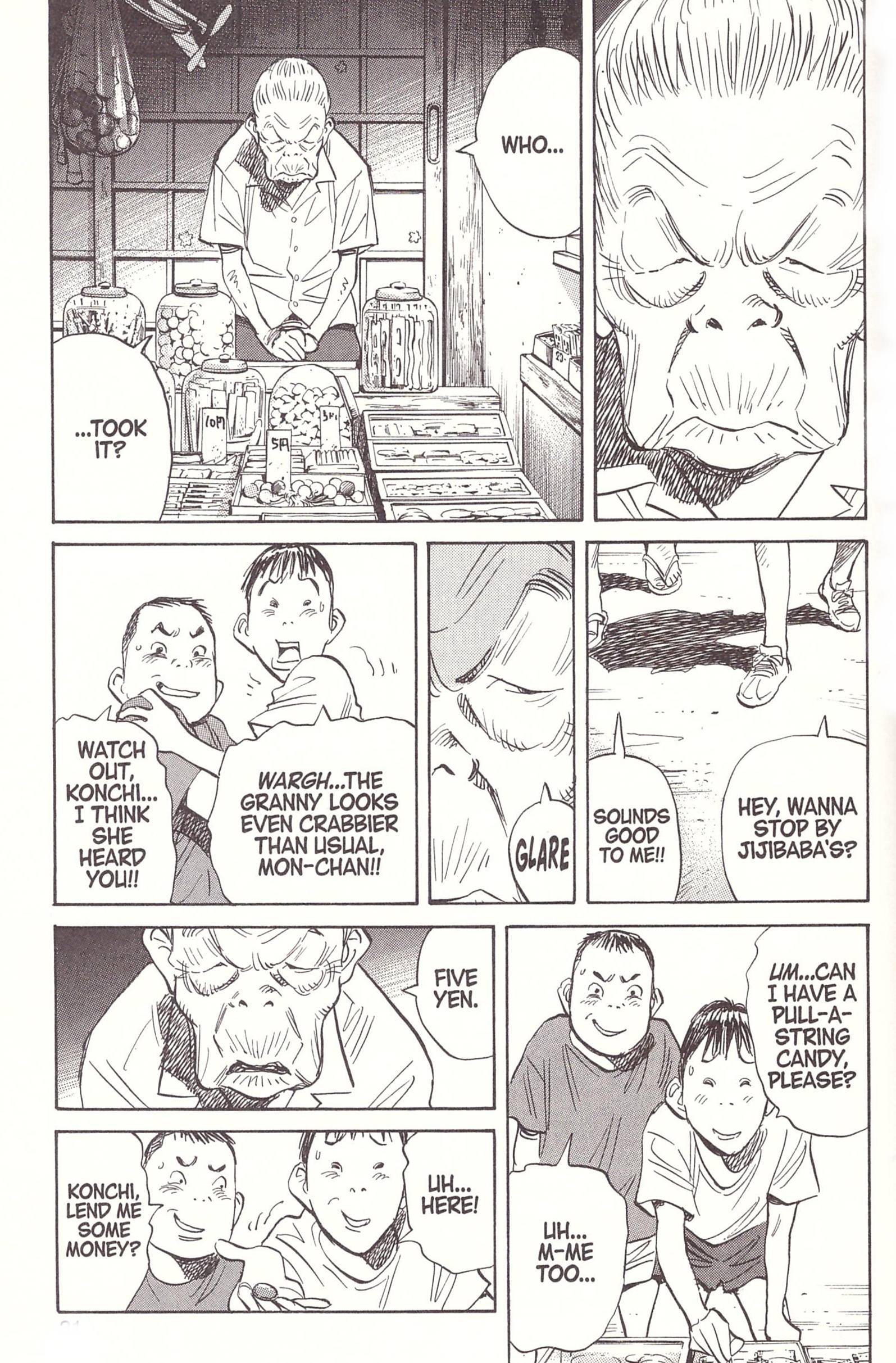 That ended with the bizarre sight of Kenji as he is, an adult approaching old age, meeting his younger self in the past. As illogical as that sounds, the means whereby it can happen has been well foreshadowed. The late 1960s and early 1970s are key to everything about Urasawa’s masterpiece, and for the first time since those childhood days most of the early cast are reunited in a heavily emotional moment. You may shed a tear. They’re all involved in the past, but when scenes from their childhood have played out before we’ve always known whose memories are being scanned. That clarity’s absent here, and it’s deliberately disorienting.

Perhaps the reason for this being 21st Century Boys is because having brought every aspect of an imagined masterplan for world domination to life, Friend added his own final prophecy, and the ramifications of that are what play out here. Is Friend really dead this time, and, brilliantly, is he actually who we’ve always been led to believe he is? The future of Japan hinges on that.

20th Century Boys began with Kanji, and the saga ends with him involved in a desperate attempt as an adult to locate something in the virtual world of his childhood. Urasawa maintains the tension until a touching end while also taking a valedictory tour of so many people involved in previous moments, some of whom will require a long memory. Everything to be expected from a finale is here, with a surprising hero stepping up to the plate, a long-awaited answer that turns out to be irrelevant, and the final panel reproduced as the cover. It has considerably greater meaning in context.

As it has been throughout, the art is phenomenal, delivering personalities, locations and action, all channelling a massively creative visual imagination, yet disciplined storytelling prevailing. It’s difficult to imagine anyone who’s followed the story from the start being disappointed with this humane and thrilling ending.