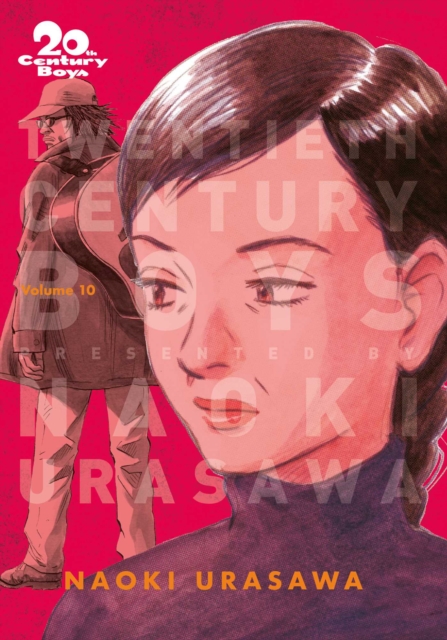 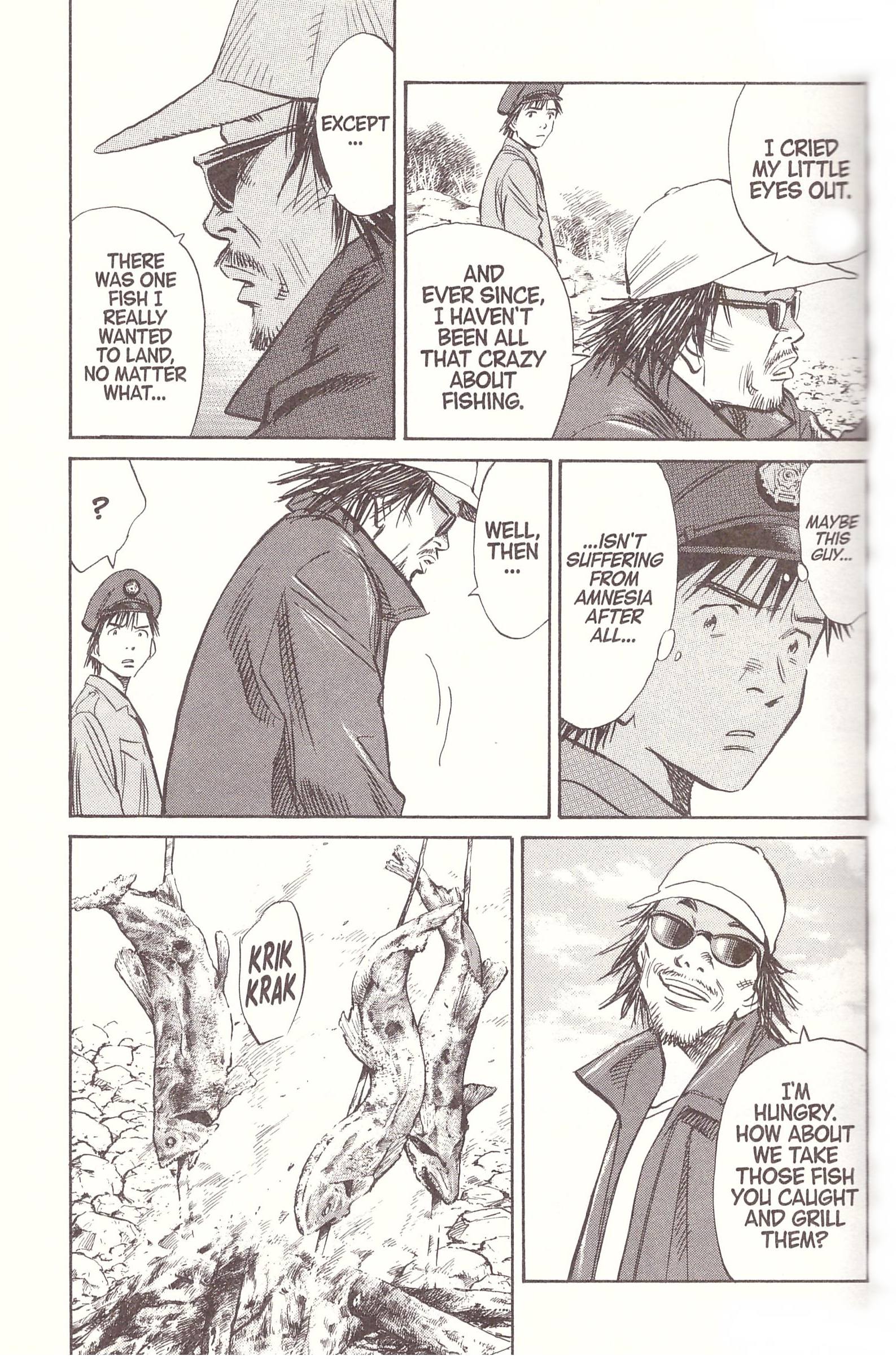 This Perfect Edition splits neatly into two halves, with the first half primarily set outside the wall dividing Tokyo from the outside world post-virus, and the second half within, although both feature the storming of a fortress. In the original slimmer paperbacks these were Vol. 19: The Man Who Came Back, and Humanity in the Balance, although, as with Perfect Edition 9, you’re better off with this combined volume as for some reason even used copies of The Man Who Came Back are unavailable at a reasonable price.

We were introduced to the charismatic Joe Yabuki last time around, and this time we learn who he is, which is one of the few occasions where Naoki Urasawa just conforms with crowd-pleasing expectation rather than throwing in an unexpected twist. We learn where Joe’s been since the year 2000 and why he’s kept out of everyone’s way. What’s less expected are the discoveries about his family’s past as related by a newly introduced character who’s had a considerable influence. Urasawa manages to characterise him both as someone irredeemably dangerous and completely pitiful.

While we don’t know everything about the past, it’s more apparent than previously how the prevailing mood of 20th Century Boys is no longer mystery, but tension. There are still a few gaps to be filled in, and one further big mystery is introduced here, but we broadly know where the plot is now heading, and the tension is sustained by whether or not the cast we’re rooting for can do anything about that. After all, Urasawa’s already shown them unable to stop Friend’s plans before, and he’s now taken control of the country. As ever, while there are moments that conform to the commonplace action thriller, situations are more often resolved in unpredictable ways, very much tying in with the established personalities of the cast. And that cast again reintroduces people we’ve not seen since way back, people whose purpose we considered had long been served, and one volume before the final accounting Urasawa even introduces new characters and gives them big roles.

The artwork is, as always, fantastic, a master at work telling us everything we need to know, yet never in flashy manner that distracts from the story. Early on there’s even a little in-joke as Urasawa has a manga artist discuss the techniques he and his colleagues use to display what people are feeling. We can see that on almost any page here, yet take it in subconsciously without giving it further thought.

Several significant developments have been seen before this volume closes, all of them hinting that Friend’s time is at an end, yet he and his organisation remain incredibly powerful. It all plays out in Perfect Edition 11.