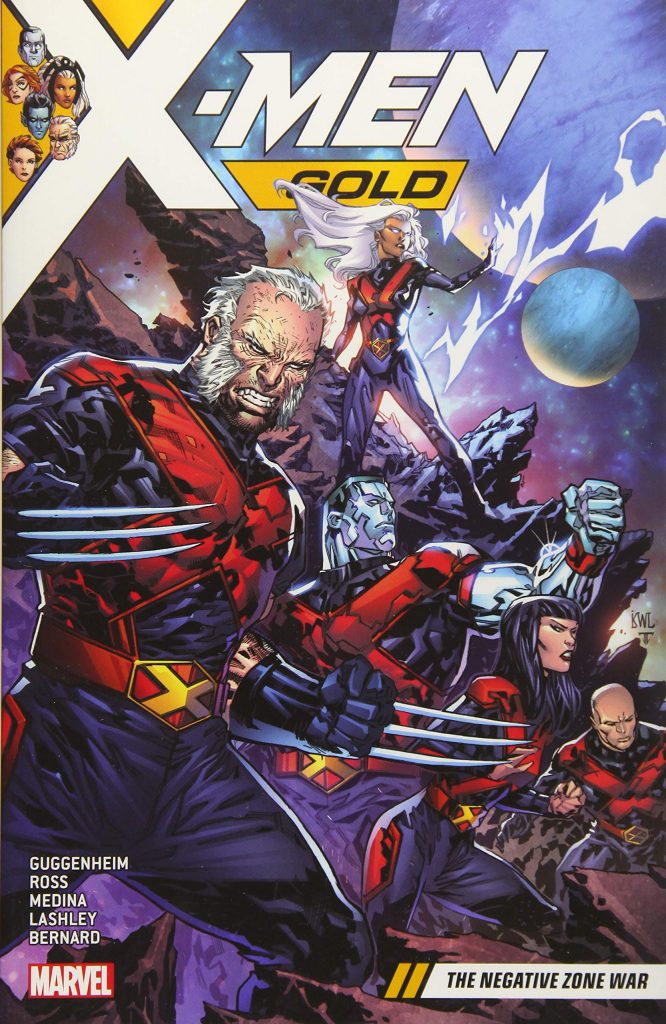 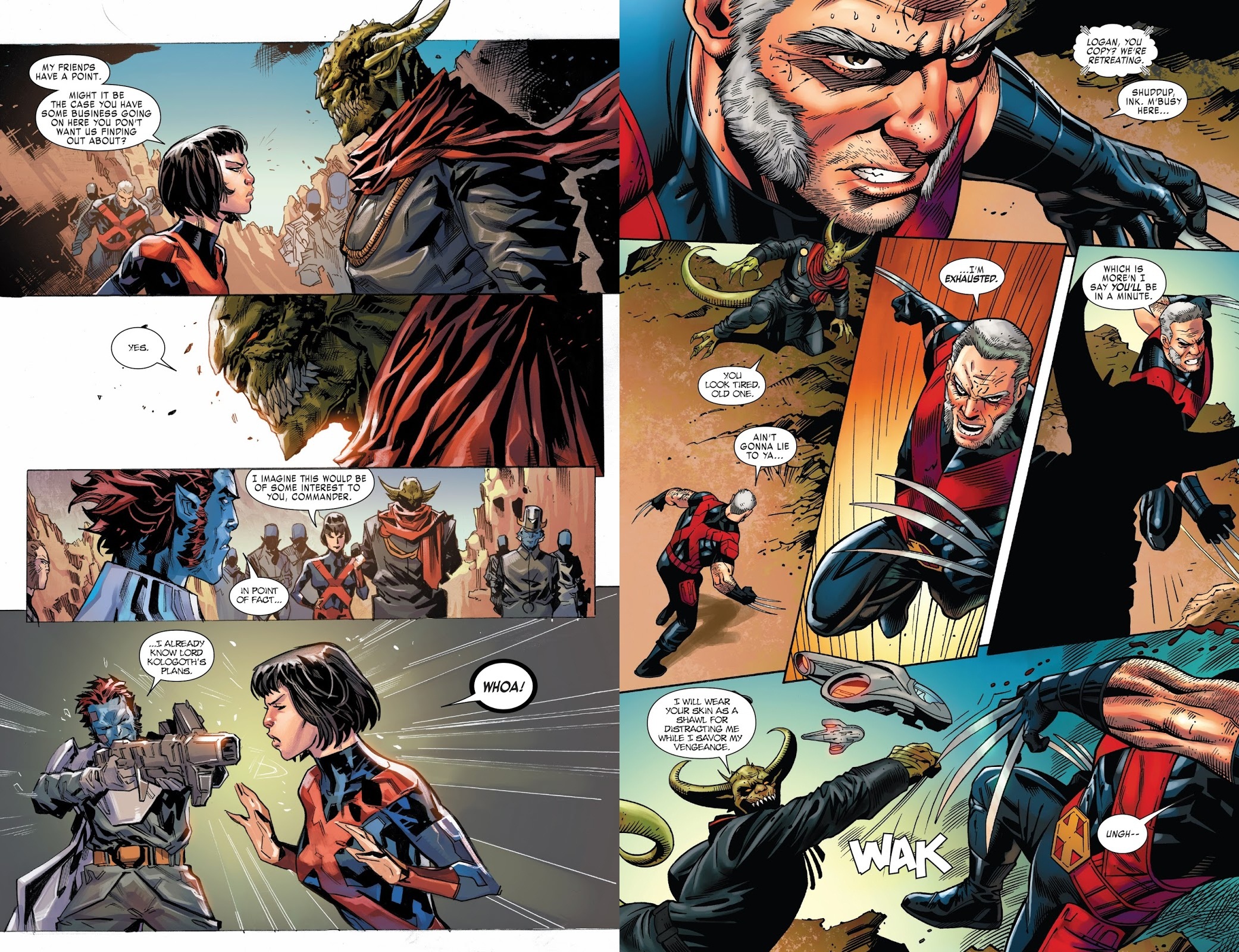 Stranded on Earth, an alien despot named Kologoth was allied with the Brotherhood of Evil Mutants and subsequently captured by the X-Men in Back to the Basics. In Evil Empires the truth about them was revealed, if not to the X-Men, and the start of The Negative Zone War sees Kologoth’s people arrive in New York to stage a rescue. Kologoth is a would-be despot already deposed once, and now back to lead a second revolution.

Unusually for X-Men writers, Marc Guggenheim has made relatively little use of Wolverine, or his Old Man Logan equivalent. Oh, he’s slashed here and stabbed there, but when it comes to launching a rescue mission on a hostile planet in an alien dimension his grit and savagery is exactly what’s needed, and he takes a leading role. Unfortunately, while the story might be his milieu, it’s a slave to its structure, and would have worked better not being so locked in and with greater compression. Guggenheim’s structural idea is that with every chapter ending The Negative Zone War switches the tone or pulls the rug, but to service that we’re subjected to padding. There’s also the fundamentally unexplained convenience of the X-Men involving themselves in a conflict that seems beyond their capacity to effect, and then just doing what the locals should have figured out anyway. Guggenheim is clever in sidelining the one person who’d have made the entire mission much simpler (although that’s revealed as cheap contrivance in Cruel and Unusual), and there is a novelty in seeing two new characters along for the ride. However, the assumption is that we know who they are and what they can do. If the story overall carries too much fat, the possibilities of the final chapter required more space for a thorough exploration, with the X-Men marooned on a hostile planet.

Lan Medina, Ken Lashley (sample art left) and Diego Bernard (sample art right) draw the content, and Medina is the only one who doesn’t just prioritise the figures, making some effort with backgrounds. Bernard is better than Lashley, who prefers to pull the viewpoint in close, providing large profile shots and big images with the story told in surrounding panels. Bernard prioritises the story, but isn’t as dynamic as he’s been elsewhere.

A series that began so well has lost its way a little. 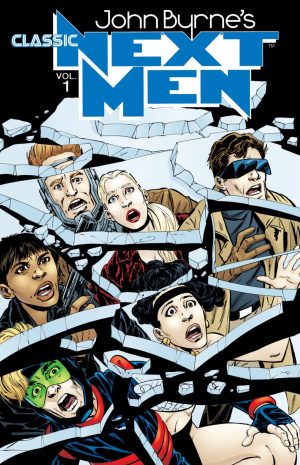